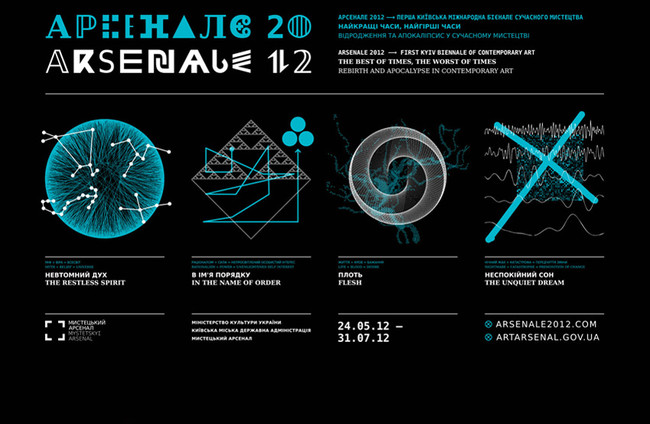 THE BEST OF TIMES, THE WORST OF TIMES – REBIRTH AND APOCALYPSE IN CONTEMPORARY ART

Echoing the first words of A Tale of Two Cities (1859), Charles Dickens’ famous novel set at the time of the French Revolution, this exhibition jumps forward to the present to consider how contemporary art and aesthetics use the past to express the future. The ideals of Human Rights developed during 18th Century European Enlightenment found their first political expression in the American and French Revolutions. Combining ideology with action, these initiated a continuing wave of national uprisings that still continue to form the world. Yet in spite of good intentions Human Rights have been constricted and each revolution has contained at its core the worst as well as the best of human thought and action. This exhibition reflects on utopian dreams of freedom, equality, and security that are very much at the heart of our lives today, as well as on their opposite: terror, inequity and war. It is the destructive forces of both man and nature that seem to make a more ideal life impossible.

In one way the “best” and “worst” may be understood as opposites, as part of the dialectic of rational, western materialism, in which existence is formed by both choice and circumstance. Yet, in another sense, the best and worst are embedded within the same cyclical motion in which the finest dreams are crushed by seemingly uncontrollable forces, the worm of individual greed consumes collective balance or the green shoots of hope grow out of the most sterile wasteland. Within the “worst” redemption lies dormant, while the “best” may be an illusion that harbours the seeds of its own destruction. This latter view is found in many facets of Eastern philosophy and religion.

Kyiv, the site of this exhibition, is an historic Slavic city and state located on routes of trade and migration between East, West, North and South. It absorbed Vikings from the North in the 9th Century CE and strengthened its international significance and at different times Huns, Khazars, Greeks, Mongols, Pechenegs, Scythians, Tatars and other nomadic peoples, many of whom originated in the Far East, have passed through and sometimes settled there. The diasporic heritage of the vast Eurasian landmass is reflected in the choice of works for this exhibition in which artists from the Ukraine and CIS states are shown with those from the North, South, West - and particularly the East.

As well as reflecting the culture, history and genealogy of this region, this approach refers particularly to recent cataclysmic changes in the balance of wealth and power in which the mixed legacies of the European Enlightenment have been challenged. The crisis in Socialism and the whole idea of a public space, Allied adventures in the Gulf and Afghanistan, corporate greed and the virtual collapse of capitalism, the Jasmine Revolutions in northern Africa and elsewhere, have all clearly revealed that the now challenged hegemony of the West has been fatally compromised by its unenlightened self-interest. Today world poverty has reached record levels in spite of there being the resources to alleviate it. Environmental despoliation continues although it is obviously destroying our future. The ideals of freedom, democracy and Human Rights have been cynically regarded as adjuncts of power - commodities, dispensed sparingly like aid, scattering silence or compliance in their wake. One pattern emerges: the rich get richer and no one wants to give anything up. But out of this maelstrom it is by no means clear what acceptable alternatives can be found.
The intelligence, intuition and humanity of the artists who have made the work in this exhibition is not directed towards providing solutions to such questions as these but rather gives inspiration by its example. Their critical, sardonic, sometimes humorous or iconoclastic views of the world, their ability to think and see outside the cages into which we are so often willingly confined, and their clarity and commitment to truth in art, energizes us to go a step further - to experience and analyse more keenly for ourselves the causes and effects of life, the very fountainhead of art. And this is a necessary prelude for action.

- The Restless Spirit
Looks at the way in which we derive strength from beliefs, myths and concepts of the universe that are not governed by material need

- Flesh
Takes the human body, its appetites, desires and limitations as its central theme

Focuses on nightmares and premonitions of disaster, without which we are unable to change.

A preliminary list of artists in the exhibition will be published on 12 January 2012.