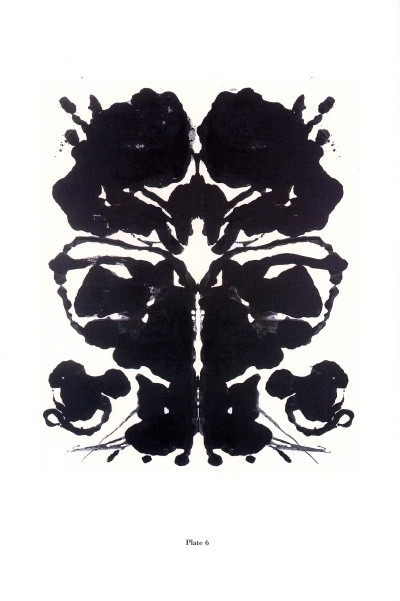 Francis Bacon (1909–1991) and Andy Warhol (1928–1987) were two great artists of the 20th century with very different approaches to creativity, to the processes of working, to the nature of images and to the notion of art in general. Bacon, who painted in the first person, transferred his visceral energy and enigmatic symbols and metaphors directly to the canvas, while Warhol, who worked in the third person, adopted existing forms and figures from the media and made them his own through various techniques of reproduction. And while Bacon belonged to a long and rich tradition of Expressionistic painters, Warhol marked the beginning of a new, more distanced development in contemporary art – Pop. Both produced meaningful works, however, that are ambiguous, complex and highly influential.

In this exhibition, key works by Bacon and Warhol will engage in an intelligent dialogue with those by some of the many different painters who have worked on the borderline between these two artistic languages, developing their own vocabularies with an emphasis on the manipulation and transgression of images, creating direct and indirect actions and narratives. They include Jim Dine, Larry Rivers, David Hockney, Miodrag Djuric Dado, Erro, Eduardo Arroyo, Jens Johannessen, Knut Rose, Gerhard Richter, Sigmar Polke, Jörg Immendorf, and Martin Kippenberger, to name just a few. On the one hand, the spectator will be drawn into the seduction of a painterly expression that often adopts a provocative thematic, and on the other, will be challenged by the philosophical approach of artists who distance themselves from their subject matter. The result will be a fascinating exploration of the reach and influence of these two important tendencies in painting – Expressionism and Pop art – during the 20th century and beyond.
www.afmuseet.no/en/hjem