The value in mathematics — How do we learn? with Luca Frei & Will Holder 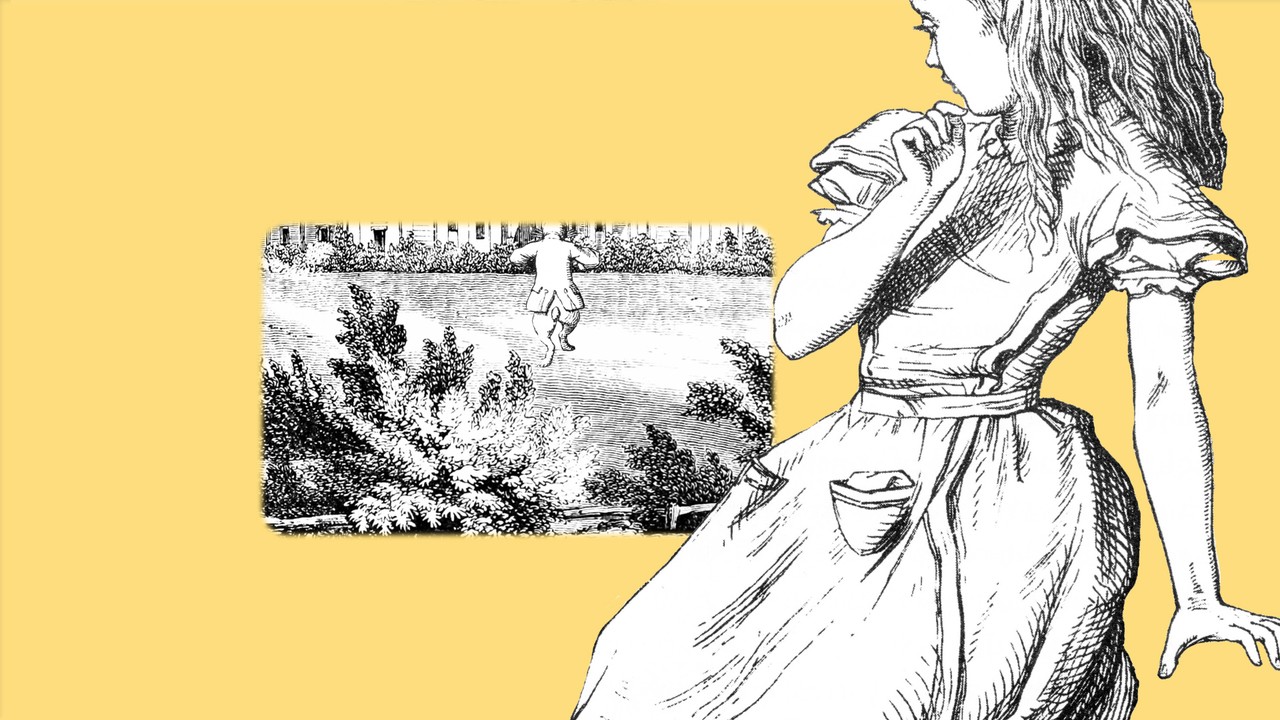 Falke Pisano, Wonder Lands in Loxbridge, 2016, video still, courtesy the artist, Ellen de Bruijne Projects, and Hollybush Gardens
Badischer Kunstverein is delighted to present "The value in mathematics — How do we learn?", an exhibition by the artist Falke Pisano showing her new series of works in Germany for the first time. In addition to a new lm produced for Badischer Kunstverein, the show will include a sculptural intervention by the Swiss artist Luca Frei, a series of readings by the British typographer Will Holder as well as a programme of talks about accountability in artistic practice, modes of learning and the challenge of multiplicity.

Falke Pisano is known for her long-term projects, which she conceives as organised fields of research, production, and re ection. Her installations explore the status of knowledge and learning programmes with the aid of diagrammatic structures and abstract sculptural forms.

In her latest series of works, "The value in mathematics", Pisano examines the often overlooked relationship between culture and mathematics. Through sculptures, texts, diagrams, and videos, she investigates how Western cultural values, such as progress, rationality, and universality, have in uenced the way we have come to think about mathematics. While some of the works in the exhibition question the past and present position of ‘advanced mathematics’, others investigate the possibility of the existence of multiple forms of mathematics. The value in mathematics is divided in ten parts, each of which consists of a text panel and a visual component, most of them sculptural. While some objects refer to thought, others refer to acts of production, exchange, measuring, calculating, and navigating and question how methods and practices vary in different contexts.

In her new film "Wonder Lands in Loxbridge" (2016) Pisano turns to a specific European episode in the history of ‘advanced mathematics’, With the help of various texts, such as Lewis Carroll’s Alice’s Adventures in Wonderland (1865) and Ludwig Wittgenstein’s Lectures on the Foundations of Mathematics (1939), the film explores the different reactions to sense and non-sense in an era when the limits and possibilities of mathematics came under scrutiny.

As a whole "The value in mathematics — How do we learn?" leads us in steps along the thought process of the artist, who sets out to nd an answer to the question "Do there exist multiple mathematics?" and discovers along the way the importance of examining one’s inherited framework of thought.

Following the exhibition a comprehensive publication will be published in cooperation with The Gallery at REDCAT in Los Angeles/USA and the Contemporary Art Center — La Synagogue de Delme in Delme/France.

Luca Frei (b. in Lugano, CH) lives and works in Malmö, Sweden. Solo exhibitions include: Kunsthaus Glarus, Bonner Kunstverein; along with the participation in numerous Biennials and group exhibitions. Recent exhibition displays can be seen at Tate Liverpool and Malmö Konsthall.

Typographer Will Holder (b. in Hatfield, UK) is based in Glasgow and editor of F.R.DAVID. Together with Alex Waterman, he edited and typeset "Yes, But Is It Edible?, The music of Robert Ashley, for two or more voices" (Vancouver: New Documents, 2014). Holder received a Paul Hamlyn Foundation Award in 2015.


Supported by Mondriaan Fonds and the Ministry for Science, Research, and the Arts Baden-Württemberg.
www.badischer-kunstverein.de