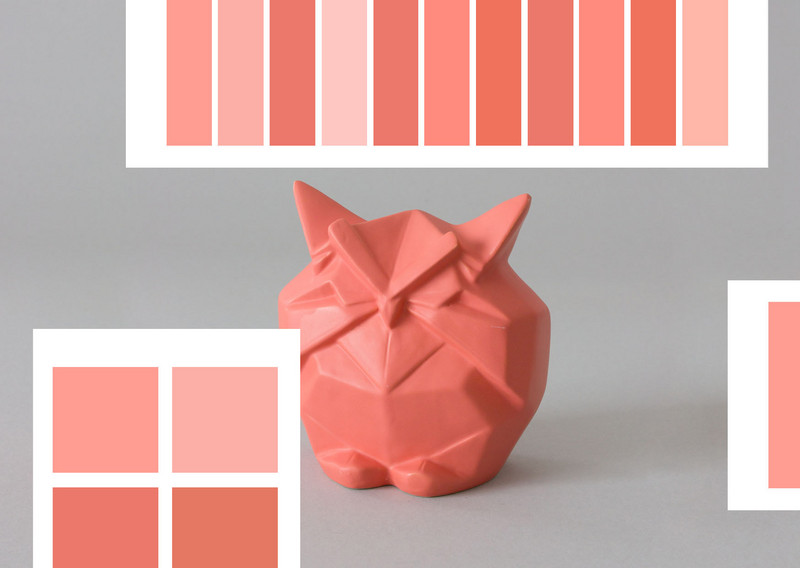 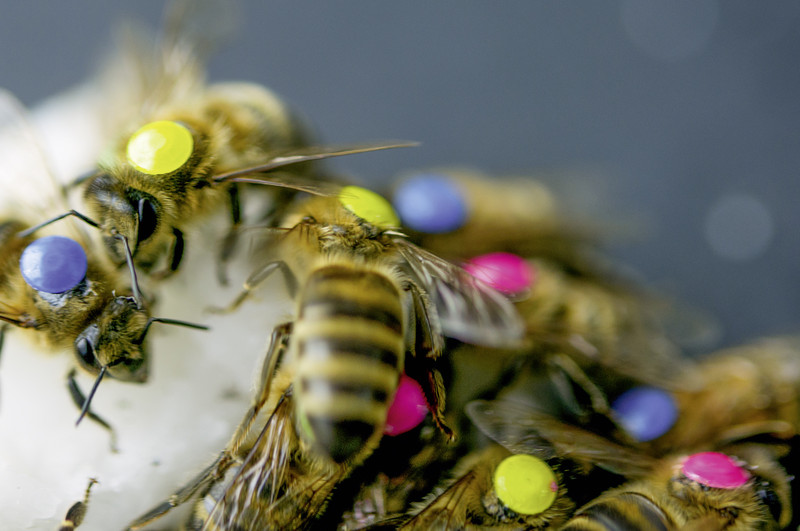 Melanie Dorfer, photography
Melanie Dorfer and Jörg Sobott, graduates of the State Academy of Fine Arts Karlsruhe, will be presenting some of their latest works in the Kunstverein’s atrium. Both Dorfer and Sobott address questions of spatial composition and the processes of perceiving the environment that surrounds us which is always already shaped. Material, form, and colour are the basic components of their works.

Melanie Dorfer integrates the space and its structures in her frequently large-format paintings. In site-specific works she is producing specially for the Badischer Kunstverein, wall and picture support all but coalesce to create a dynamically energetic field of mutual attraction and repulsion. Strong colors, and glossy, shaped surfaces enhance our perception of space in these mostly monochrome picture surfaces. In this connection Melanie Dorfer has referred to pictures being able to effect a metamorphosis.

In his series “der passende Stil” (engl. the fitting style, 2016) Jörg Sobott examines the processes involved in the development of creative ideas by proposing alternative ways of designing everyday objects such as furniture or fashion articles. Combining drawings and graph paper with photographs and typographic elements, he humorously addresses issues such as inspiration and styles of design. Jörg Sobott has stated of the series “der passende Stil”: “The design becomes a source of inspiration and the chance for a grand creative idea; but it slips up and deals with absurdities of design.” The impact of Sobott’s works derives from precisely these discrepancies.

In cooperation with the State Academy of Fine Arts Karlsruhe

Melanie Dorfer (b. 1986 in Sindelfingen, Germany) studied at the State Academy of Fine Arts Karlsruhe in the class of professor Rainer Splitt and professor Tatjana Doll from 2007 until 2013. She followed up by being a guest student in professor Eberhard Havekost’s class in Düsseldorf. The artist won the Academy Price issued by the city of Freiburg. In 2015 Melanie Dorfer was granted a postgraduate scholarship for the University of Minneapolis (USA).

Jörg Sobott (b. 1986 in Riedlingen, Germany) studied at the State Academy of Fine Arts Karlsruhe from 2007 until 2013 and in 2013 as a master student in professor Corinne Wasmuht’s class. His works were shown in exhibitions at Galerie Onrust in Amsterdam, the Kunsthaus L6 in Freiburg, at the Freiburg Art Association and lately at Kunst Raum Riehen. In 2014 he designed a ten page long edition for “KubaParis – Zeitschrift für junge Kunst“.