We Refugees - Of the Right to Have Rights 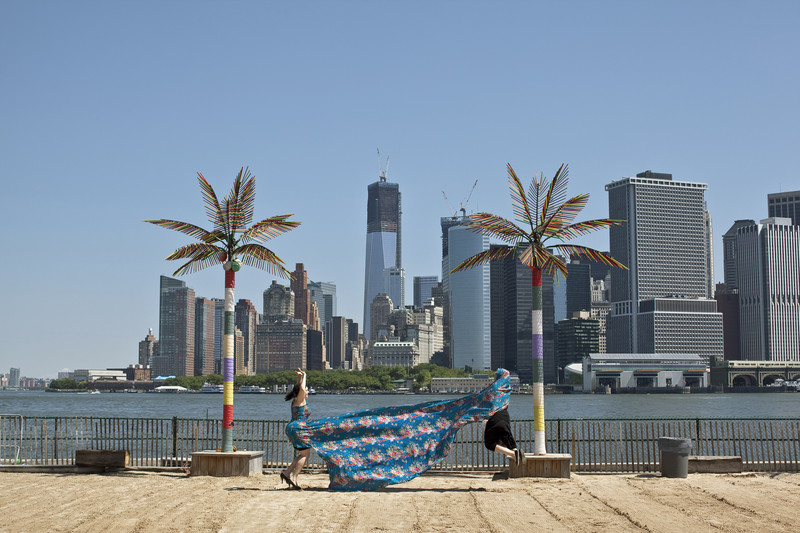 From April 22 to June 12, 2016, the Badischer Kunstverein will be mounting an extensive exhibition and events programme on the subject of migration and flight. Hannah Arendt’s essay We Refugees provides the exhibition and events with their title and conceptual approach. In her essay We Refugees, which appeared in 1943 and was not translated into German until 1986, the philosopher takes her own biographical situation as her starting point to reflect on the status of so-called refugees and attacks the usual strategies for their assimilation. Arendt argues for the right of migrants to be politically active and to participate in social practices. She already saw that they, as “the vanguard of their peoples,” necessarily call into question political principles such as nationhood, nationality, and territoriality.

In the face of over sixty million people migrating today the project at Badischer Kunstverein starts from Arendt’s seminal ideas and examines concepts such as relocation and migration from a range of perspectives. Participants from the arts, theory, and activist practice have been invited to present their works in close dialogue with each other. The formats range from documentary, short film, text, photography, and drawing to performance, installation and object. Alongside works by solo artists the show and events programme also presents various collectives and networks.

A central subject of the exhibition is the concept and question of identity, where gender, queer and migration aspects are also articulated. Forms of racism in society are revealed, concepts and prevalent/prescribed language and terminologies critically examined. The legal status of the stateless is subject of some works while stateless people have long since begun politicizing themselves. Some of the projects and works also offer options for action that are networked directly in the Kunstverein – from independent, open-source communication principles to a library of process reports and drawings for future asylum proceedings.

The exhibition and events programme at the Badischer Kunstverein marks an attempt to conduct a discussion about flight and migration in Arendt’s sense and with an eye to the future: within a structure specially designed for the exhibition (space of optimism) the different approaches in form of lectures, workshops and seminars come together in order to reflect on alternative ideas of encounter, participation, and community at a location as independent as possible.

A widespread accompanying programme is part of the exhibition project. Further information will be available soon on the Kunstverein's website in the category "events".


In conjunction with the Festival of European Culture Karlsruhe 2016
www.badischer-kunstverein.de