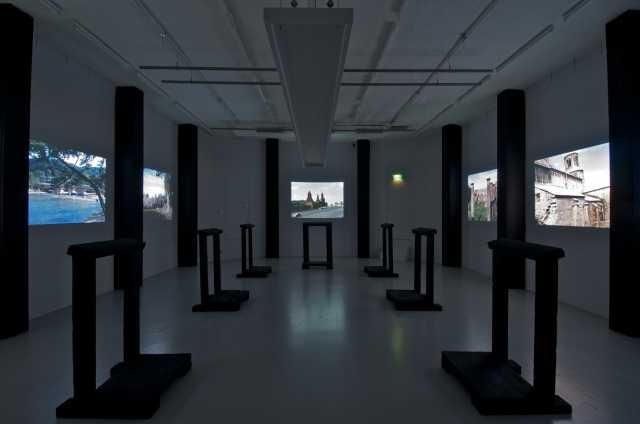 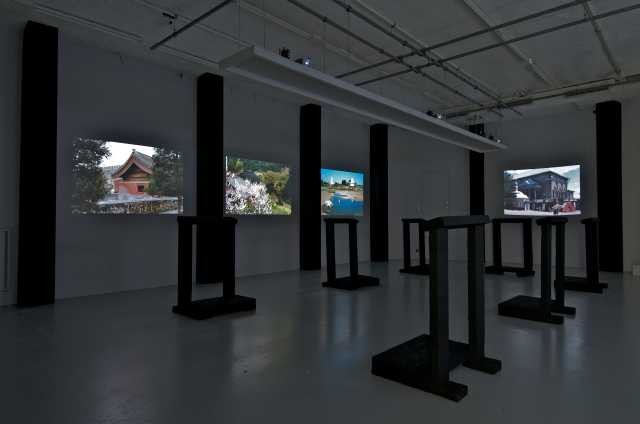 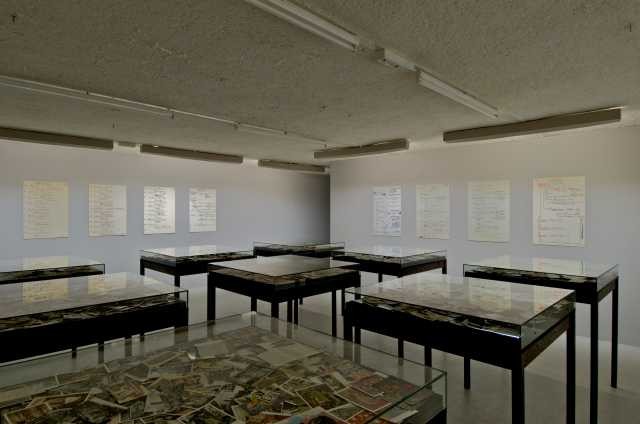 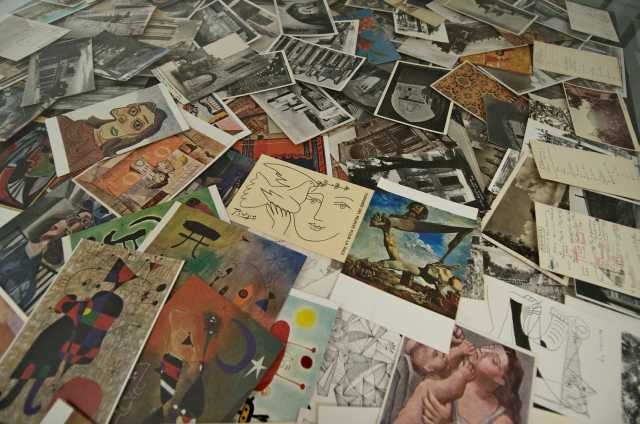 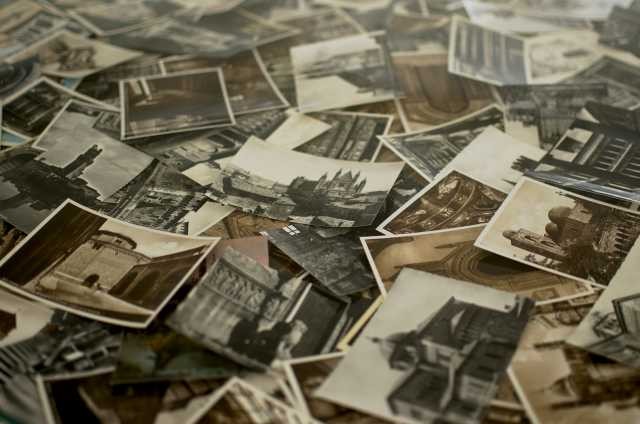 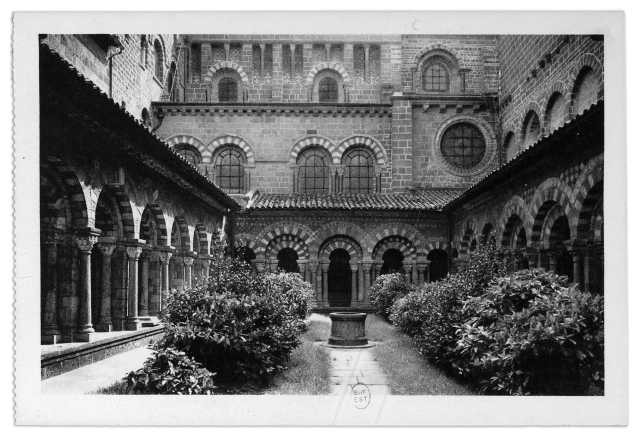 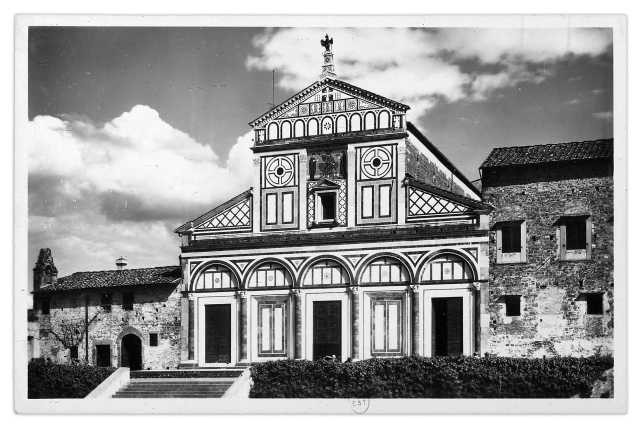 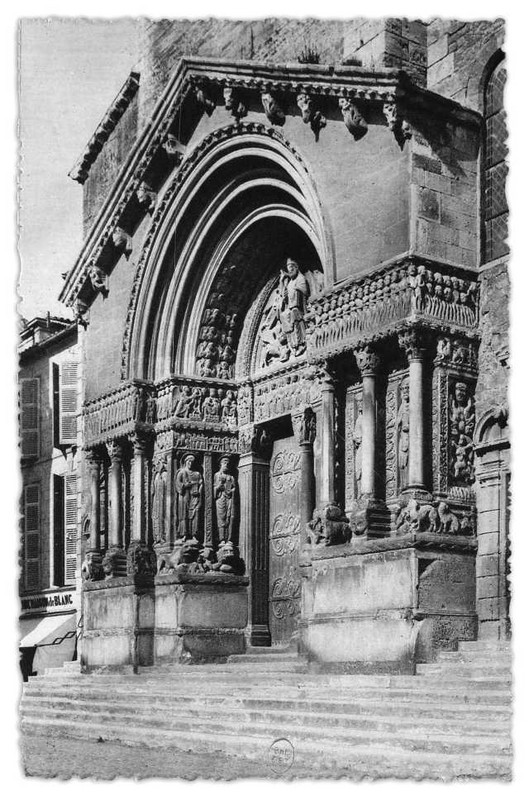 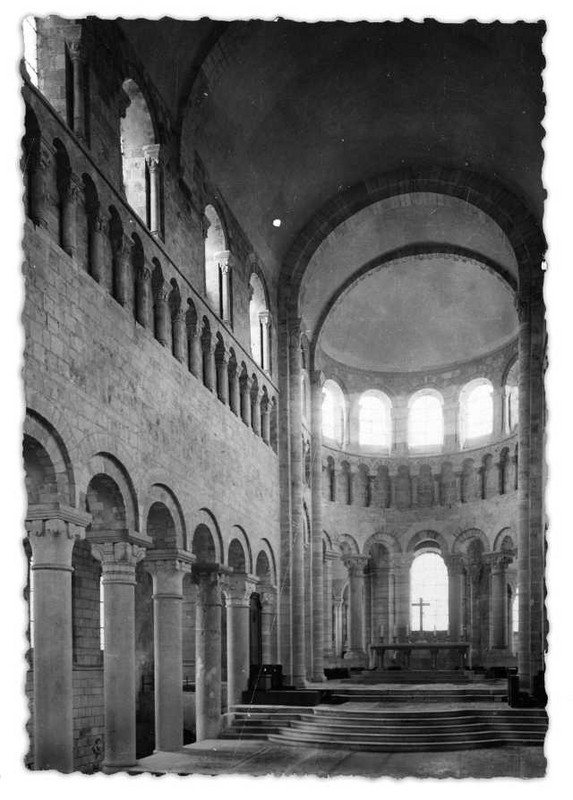 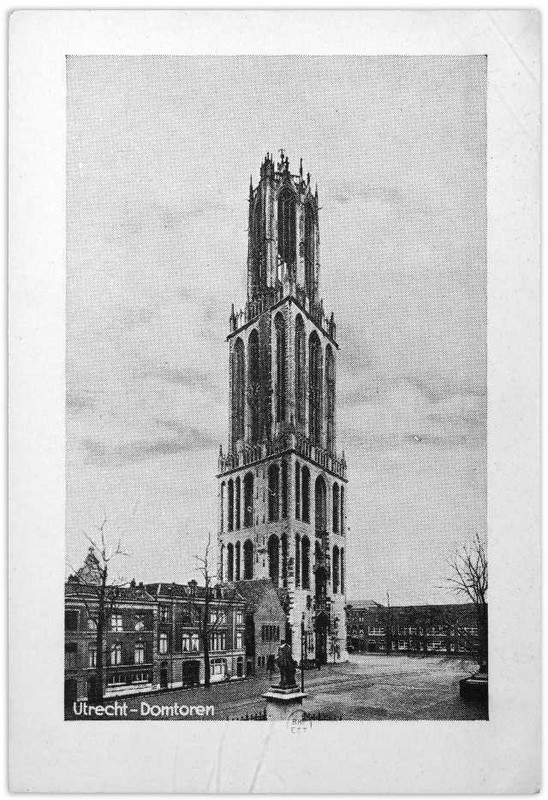 Postcard bought by Alexandre Kojève during his visit to the Dom Church, Utrecht, the Netherlands. Courtesy Bibliothèque nationale de France. © Nina Kousnetzoff.
After History: Alexandre Kojève as a Photographer
curated by Boris Groys
20 May - 15 July 2012

BAK, basis voor actuele kunst proudly presents the FORMER WEST research exhibition After History: Alexandre Kojčve as a Photographer, which for the first time unveils to the public the unique visual work of Russian-born French philosopher and diplomat Alexandre Kojčve (1902–1968). Curated by philosopher and art historian Boris Groys, the exhibition includes nearly 400 photographs that Kojčve took in the 1950s and 1960s while traveling in Ceylon (Sri Lanka), China, India, Iran, Japan, Nepal, Russia, and throughout Western Europe, as well as over 1,700 postcards that he collected during his lifetime. This image collection captures the essence of both Kojčve’s philosophical thinking and his political practice.

Kojčve’s influential reinterpretation of philosopher Hegel’s writing inspired a generation of French thinkers such as Michel Foucault, Jacques Derrida, and Jacques Lacan. Kojčve thought history ended with the French Revolution, as it had achieved particular individual freedoms and the universal recognition of human desires. This notion of the “end of history” was later famously transformed by political scientist Francis Fukuyama to explain the loss of ideological antagonisms after the fall of the Berlin Wall in 1989. Believing that under the post-historical condition one should stop thinking about the world and instead change it, Kojčve abandoned philosophy to work for the French Ministry of Economic Affairs. Remarkably, after this shift from deliberation to action Kojčve started to develop his own obsessive photographic practice in order to register the post-historical world. The many generic postcards he collected show what inspired his artistic style.

The collection of both photographs and postcards portrays the world as Kojčve articulated it through his philosophical thinking: an aesthetically harmonious and exotic East; a stiflingly complete and hollow West; and Russia, Kojčve’s rapidly changing homeland, is shown mainly through old churches frozen in time. Through its premiere presentation, the exhibition questions the critical capacity for change in our contemporary reality and shows us a world stage waiting to be filled with activism and the desire for another tomorrow.

Alexandre Kojève was a Russian-born French political philosopher and diplomat whose philosophical lectures and writings substantially influenced twentieth-century French philosophy. Kojève studied in Heidelberg under the direction of the German psychiatrist and philosopher Karl Jaspers. He wrote his dissertation on the Russian religious philosopher Vladimir Soloviev, a man who was strongly influenced by the ideas of Georg Wilhelm Friedrich Hegel.

Kojève’s idiosyncratic rearticulation of the Hegelian concept of “desire” was highly influential, introducing the notion to contemporary philosophy of his time and inspiring the discourse of Surrealists and post-war Freudian philosophy. His investigation of the concept of desire also informed his “end of history” thesis, positing the end of ideological history as taking place during the French Revolution and creating a new kind of human experience. This thesis influenced a generation of renowned theorists and thinkers including Michel Foucault, Jacques Derrida, Jacques Lacan, and Francis Fukuyama, who, in his influential 1989 article “The End of History?”, adopted many of Kojève’s articulations.

Kojève’s philosophical stances have been elaborated on in his writings on art, in his correspondence with his uncle, artist Wassily Kandinsky, about whose work he wrote the essay “Les peintures concretes (objectives) de Kandinsky” (1936), and through his political career after WWII as a chief planner of the European Common Market for the French Ministry of Economic Affairs, which later became the European Union.