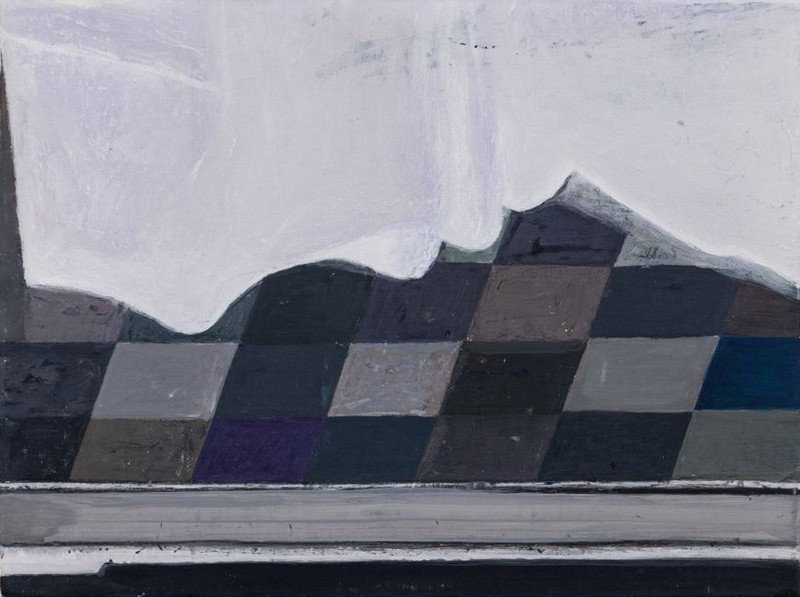 During OPEN ART 2015 we are very pleased to be showing new works by the Chinese artist Ji Dachun. In 2011 the Beijing-based artist had his first show in Germany at the Barbara Gross Galerie. This year he is represented in the exhibition All The World's Futures, curated by Okwui Enwezor, at the Venice Biennial, as well as in two group exhibitions of contemporary Chinese art at the Museum Marta in Herford and at the Ludwig Museum in Koblenz.

Ji Dachun’s painting is distinguished by its great variety. His style has continued to change profoundly over the past two decades, while his understanding of painting remains deeply rooted in traditional Chinese Literati painting. As in so-called Shan-Shui painting—a type of Chinese landscape painting dating from the fifth century—the subject of his paintings is secondary. What is painted is not as crucial as how it is painted. Ji’s primary concerns are with the process of painting as such, the marks on the surface left by the brush, composition, and finding the right form for what moves him.

Shan-Shui painting is limited to just a few motifs (mountains, water, bamboo, plum blossoms, orchids) and materials (ink on paper), allowing the mind to wander freely in a kind of meditation, and expanding the viewer’s and artist’s internal horizons. Ji Dachun however does not limit himself in this way, but makes use of all sorts of inspirational sources. He moves effortlessly and with a great virtuosity among the various styles, combining them in his paintings to form a unique visual language. Even as a student he intensively studied western Modernism and carefully followed the developments in contemporary European and American painting. Ji became known in the late 1990s for his absurd scenes placed in the middle of a white background and painted in a precisely veristic manner. In the following years the allegorical/narrative aspects of these works increasingly gave way to a focus on material, texture, and surface.

In his second exhibition at the Barbara Gross Galerie the multifaceted quality of his painting is again obvious. Minimalized paintings done in white and gray impasto are shown next to richly detailed landscapes in which gestural, expressive brushstrokes condense into impenetrable, cosmic worlds. A few objects are still recognizable as such, but most are otherwise completely dissolved in an abstract, all-over effect. These works are accompanied by surprising, mysterious paintings, sections of spaces permeated by a dreamlike atmosphere.

In this show, Ji Dachun’s enthusiasm for Abstract Expressionism and the American painters of the 1960s, such as Cy Twombly, Robert Ryman, and Philip Guston, is just as visible as the inspiration he draws from his examination of European painting history – from Fra Angelico to Victor Man. Yet, the essence of his works is still clearly distinctive, testifying to his specific approach to painting and very broad horizons.
www.barbaragross.de