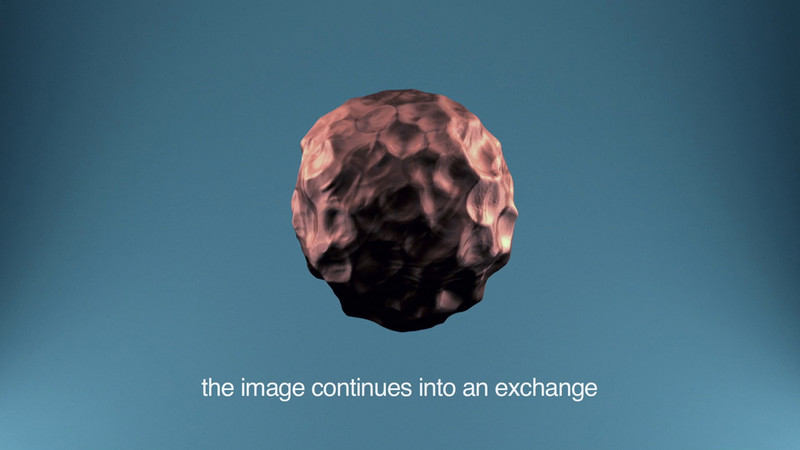 our dialogue is also an image

During the last Whitney Biennial in New York, Dave McKenzie showed two of his films, Camera and The Beautiful
One has Come. In his second solo-show in the gallery we take this as an opportunity to present his film work. McKenzie‘s films are an essential part of his oeuvre, besides the actions and performances, the sculptures, installations and text works.

McKenzie‘s starting point is always a personally experienced discrepancy with what he observes. It often is a self-inquiry: how does he himself behave in the tangle of social norms? He is a distanced and sceptical observer and in his films he often uses the camera as a tool to create and maintain distance. The film Camera (2012) resulted from an encounter with the former Secretary of State of the United States, Henry Kissinger, in the American Academy in Berlin, in which McKenzie was a scholar at this time. McKenzie was invited to a reception along with Henry Kissinger, whose political opinion he doesn‘t share at all. The social conventions of such receptions tempted him to bring his own discomfort into a concept for a film. He writes:But since Kissinger is already an image to me I get to work, I reach for my camera the camera being the tool that allows distance and creates a wall of operator and subject, documentarian and document, me and you. I reach for a camera and a wall is created and I never have to answer the question, ‘Do you shake his hand or don’t you?‘

In The Beautiful One has Come (2012) McKenzie confronts two worlds. In the first part of the film he shows museum visitors in admiration of the Nefertiti Bust in the Neues Museum in Berlin, in the second part he strolls through the rooms of a ruined house. The look out of the windows shows the whole territory in decay. The film doesn‘t make any statements, only the images tell what McKenzie reflects about – which things are preserved and which left to decay: I am thinking about the failure to preserve some things and not other things.

In 2014 Dave McKenzie received the Rome Prize of the American Academy, which is combined with a coveted grant in Rome. In Rome he developed his new film, which takes up another aspect of his film work. It deals with computer-generated, animated images, a technique he had already used in Present Tense (2010), a film that approaches the US-American art world and McKenzies own position in it. The new film is called Toe Drips into the Sun (2015) and begins with a copper-colored, turning object which slightly changes with every turn. The object goes along with a text, in which McKenzie talks about the narrative of dreams: the most boring of exercises to share a dream with someone else. the short version of this dream sounds like you pissing in my mouth like me smashing in your face like you obliterating my version. our dialogue is also an image.

When Smoke Butters Bread (2015) is the title of a newspaper-project, that will be published in three issues during the exhibition. As a challenge to the idea of the daily and event driven newspaper, Smoke Butters Bread arrives late and serves, in its own way, to frame and reframe fixed or settled notions of the work on display.
www.barbarawien.de