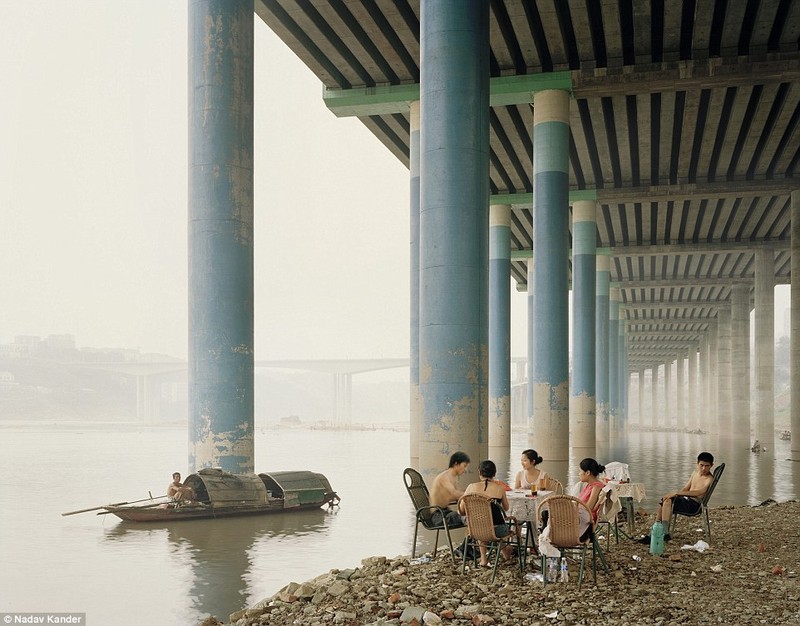 Constructing Worlds brings together eighteen exceptional photographers from the 1930s to the present day who have changed the way we view architecture and perceive the world around us.

From the first skyscrapers in New York and decaying colonial structures in the Congo, to the glamorous suburban homes of post-war California, and the modern towers of Venezuela, we invite you on a global journey through 20th and 21st century architecture. Featuring over 250 works, this exhibition highlights the power of photography to reveal hidden truths in our society.