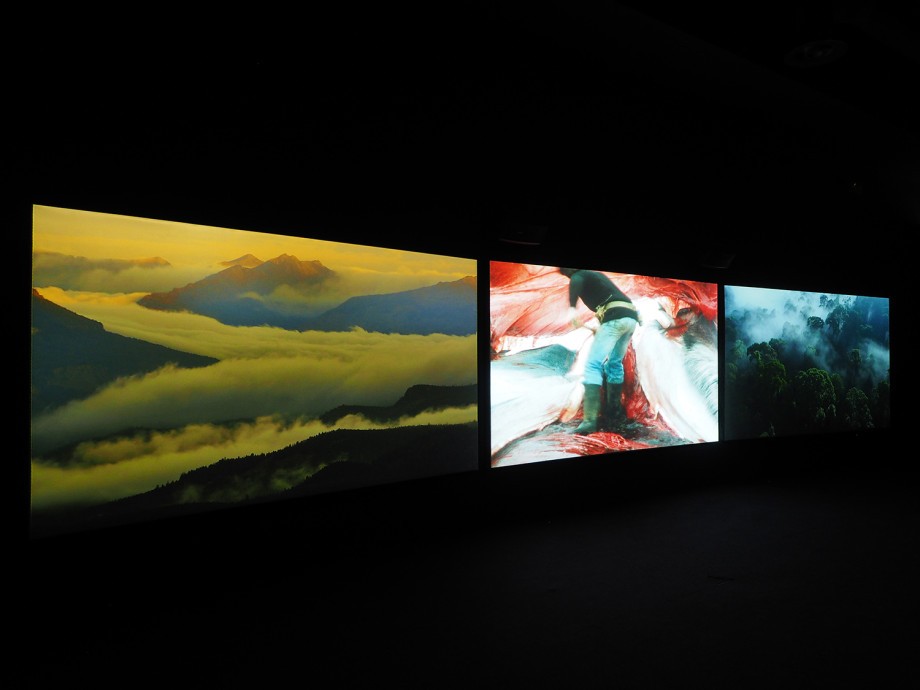 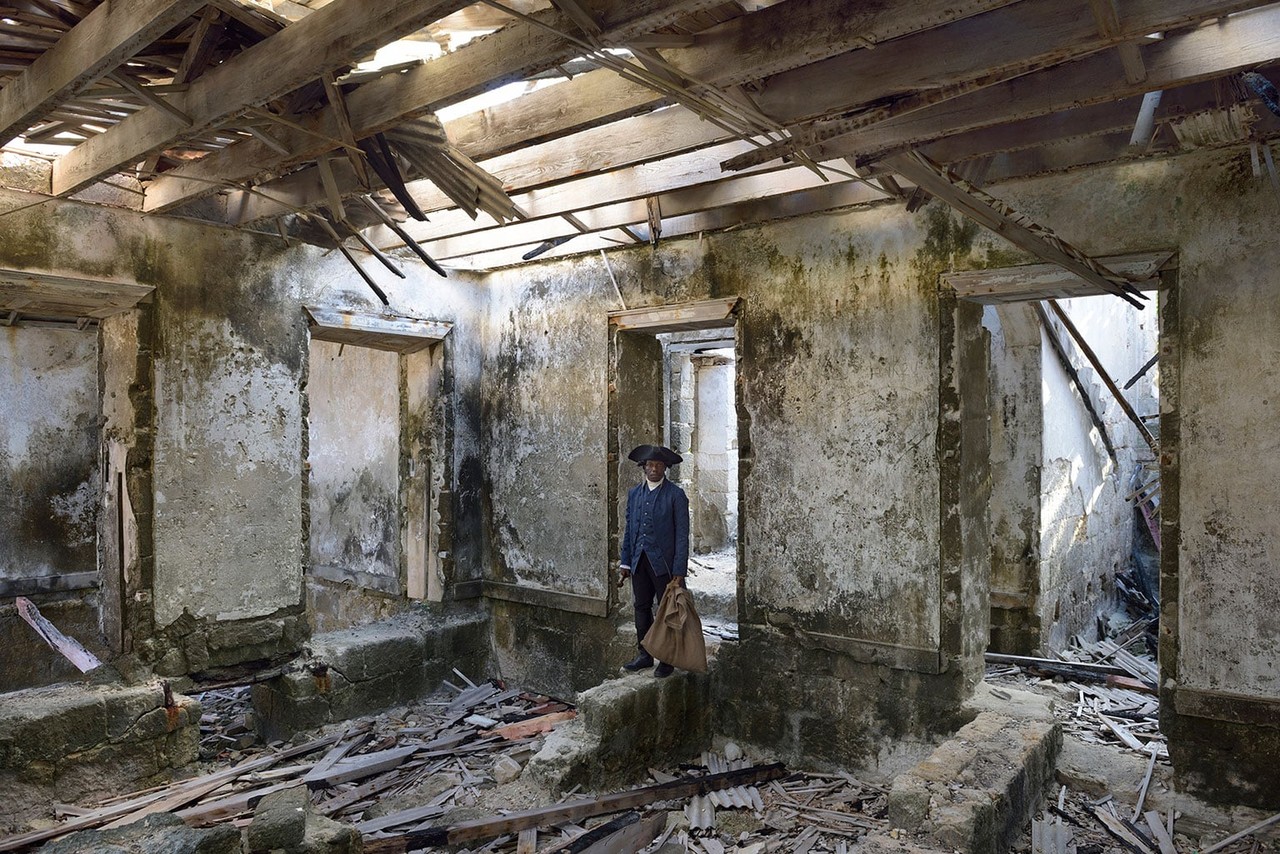 British artist and filmmaker, and winner of the 2017 Artes Mundi prize, John Akomfrah has been commissioned to create a new work for the Curve. His most ambitious project to date, Purple is an immersive, six-channel video installation addressing climate change and its effects on human communities, biodiversity and the wilderness.

At a time, when according to the UN, greenhouse gas emissions from human activities are at their highest levels in history, with people experiencing the significant impacts of climate change, including shifting weather patterns, rising sea level, and more extreme weather events, Akomfrah’s Purple brings a multitude of ideas into conversation including animal extinctions, the memory of ice, the plastic ocean and global warming. Akomfrah has combined hundreds of hours of archival footage with newly shot film and a hypnotic sound score to produce the video installation.

The exhibition has been commissioned by the Barbican, London and co-commissioned by Bildmuseet Umeå, Sweden, TBA21-Academy, The Institute of Contemporary Art/ Boston and Museu Coleção Berardo, Lisbon.
www.barbican.org.uk