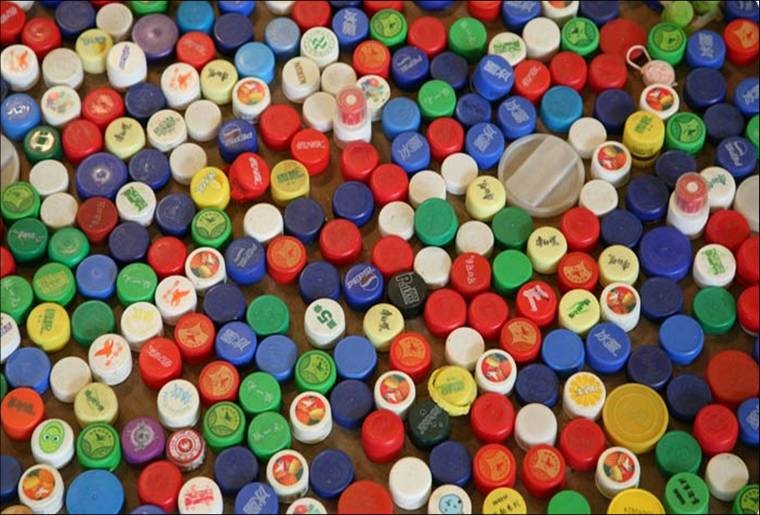 'A life told in stuff. Most of it useless and unlovely, and yet strangely affecting' - The Independent★★★★

This is the first major exhibition in the UK by the Chinese artist, Song Dong. A poignant meditation on family life and the artist’s own childhood during the Cultural Revolution, the installation comprises over 10,000 items collected by Song Dong’s mother, Zhao Xiangyuan, over five decades - ranging from a section of the family home, to metal pots and plastic bowls to blankets, bottle caps, toothpaste tubes and toys. The activity of saving and re-using things is in keeping with the Chinese adage wu jin qi yong – ‘waste not’ – a prerequisite for survival during periods of social and political turmoil.

Song Dong is known for his conceptual and often very personal performances and installations. For his London exhibition, Song Dong has developed a new iteration of Waste Not. First conceived in 2005, it remains of the utmost significance to the artist. Unexpectedly and tragically Zhao Xiangyuan died in an accident in 2009. Each time Song Dong remakes the work, assisted by his sister, Song Hui, and his wife Yin Xiuzhen, the entire family is brought together again. Memories are rekindled and personal family objects are rediscovered, bringing powerful emotions to the fore.

Ultimately, Waste Not speaks of the strong bonds between family members and the power of objects to tell stories and shape our lives.

The installation invites you to intimately relate to their extraordinary life story.
www.barbican.org.uk