Gabrielle Goliath. This song is for... 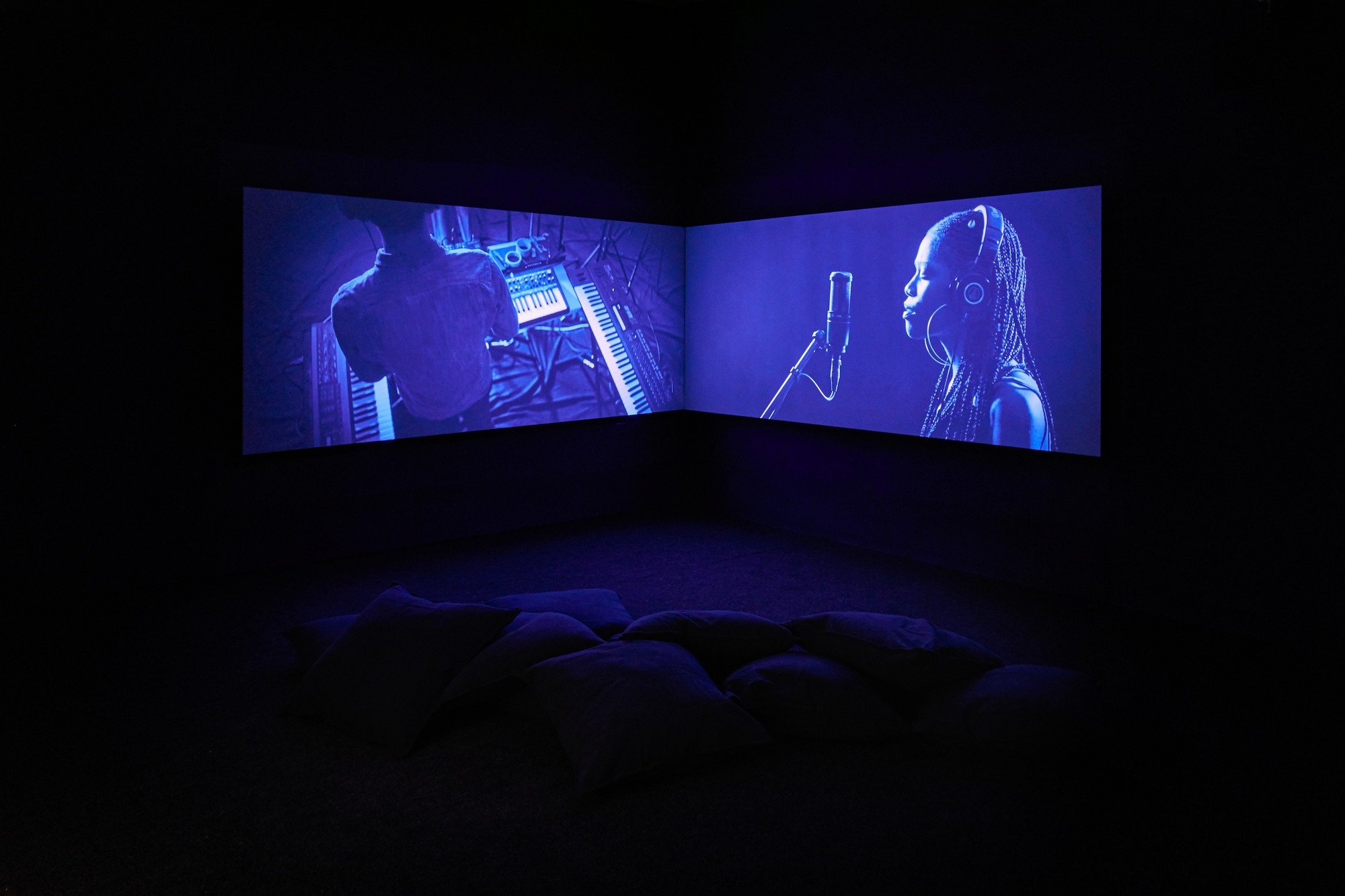 Gabrielle Goliath, This song is for ..., 2019 Goodman Gallery, London. Photo courtesy Goodman Gallery
Gabrielle Goliath is a South African multidisciplinary artist known for her conceptually refined and sensitive deliberations of complex social concerns, particularly in relation to questions of race, gender and sexual violence. In 2019 Goliath created a seminal installation piece titled This song is for ... which asked survivors of rape to share a song of deep and personal significance, whether related to their experience of trauma or their journey of healing. This moving piece, which will now be shown in Switzerland for the first time, serves as a powerful and affective act of remembrance, moulding the idea of the dedication song into a reflection of the global severity of sexual violence against women and those who don’t conform to gender norms, through the testimonies of ten individuals.

In addition to this, the photographic series Berenice will also be shown as a premiere at Kunsthaus Baselland. This series of commemorative portraits marks the absent presence of Berenice, a childhood friend of Goliath’s who was killed in an incident of domestic violence. Each of the women photographed in the series mark a year unlived, from the year of Berenice’s death to that of the series’ completion in 2010. Goliath has since decided to revisit this series every decade. The new portraits, finalized in 2022, will hold to some of the formal qualities of the first series, but will also be open to differences that trace what she describes as the “life work of mourning”. Berenice is a cornerstone of the artist’s practice, marking a certain ethical turn towards a community-driven politics of care. Goliath’s work serves as a valuable pedagogical tool, drawing audiences into personal, relational, and thought-provoking encounters, addressing the layered implications of what is undoubtedly an ongoing global crisis of normative violence.

Substantiated by an exceptional exhibition history, Goliath has presented immersive installations worldwide and has also been the recipient of several prestigious art prizes including a Future Generation Art Prize/Special Prize (2019), the Standard Bank Young Artist Award (2019), as well as the Institut Français, Afrique en Créations prize at the Bamako Biennale (2017).