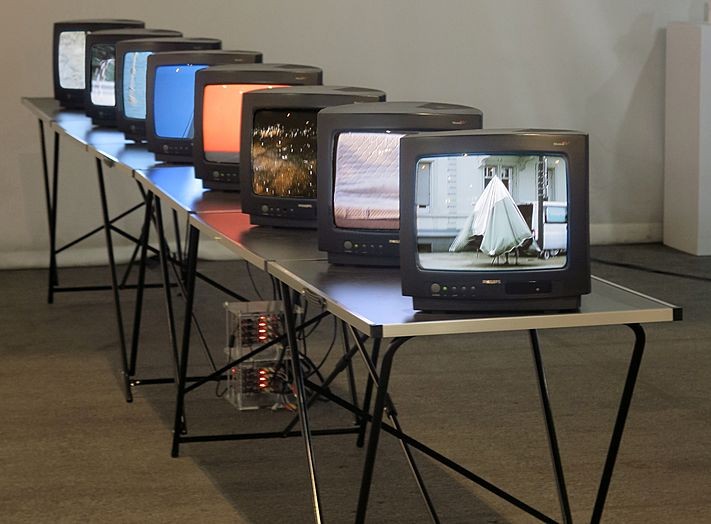 The exhibition brings together 20 artists of various generations from the region who, in their artistic styles – varied as these are, as are the forms of work chosen – concentrate on precise, minimal placements and interventions in space. A further aspect that unites many of the artists is an interest in materiality and surfaces. A range of works have been produced specifically for the Kunsthaus Baselland or will relate to the space through the form of their presentation. Being Specific! is both the title of the exhibition that allows us to focus on this aspect of art, and the particular attraction of this year’s Regionale exhibition at the Kunsthaus Baselland. The works are mostly quiet, poetic, but for all that no less powerful, and they will generate a concentrated atmosphere alongside other pieces and in interaction with the spaces of the Kunsthaus Baselland.