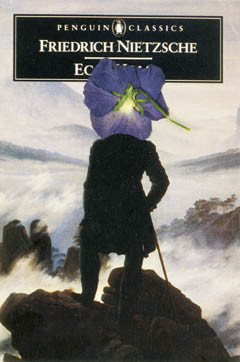 A strong interest in concepts of the Romantic Movement is currently articulating itself in contemporary art. However, one can hardly think of a sharper contrast than that between the art of German Romanticism and 20th-century Conceptual Art. Romanticism stands for longing for the blue flower, transience, and melancholy. According to Sol LeWitt’s definition, Conceptual Art, on the other hand, must be “emotionally dry” since “the expectation of an emotional kick [...] would deter the viewer from perceiving this art.” The exhibition curated by Jörg Heiser reveals surprising parallels between these two epochs of art. Fathoming the Romantic contents of works by 23 internationals artists of various generations, Heiser proves that Romantic reflection is not just one but a crucial aspect of the conceptual.
Christine Kintisch
www.bawag-foundation.at