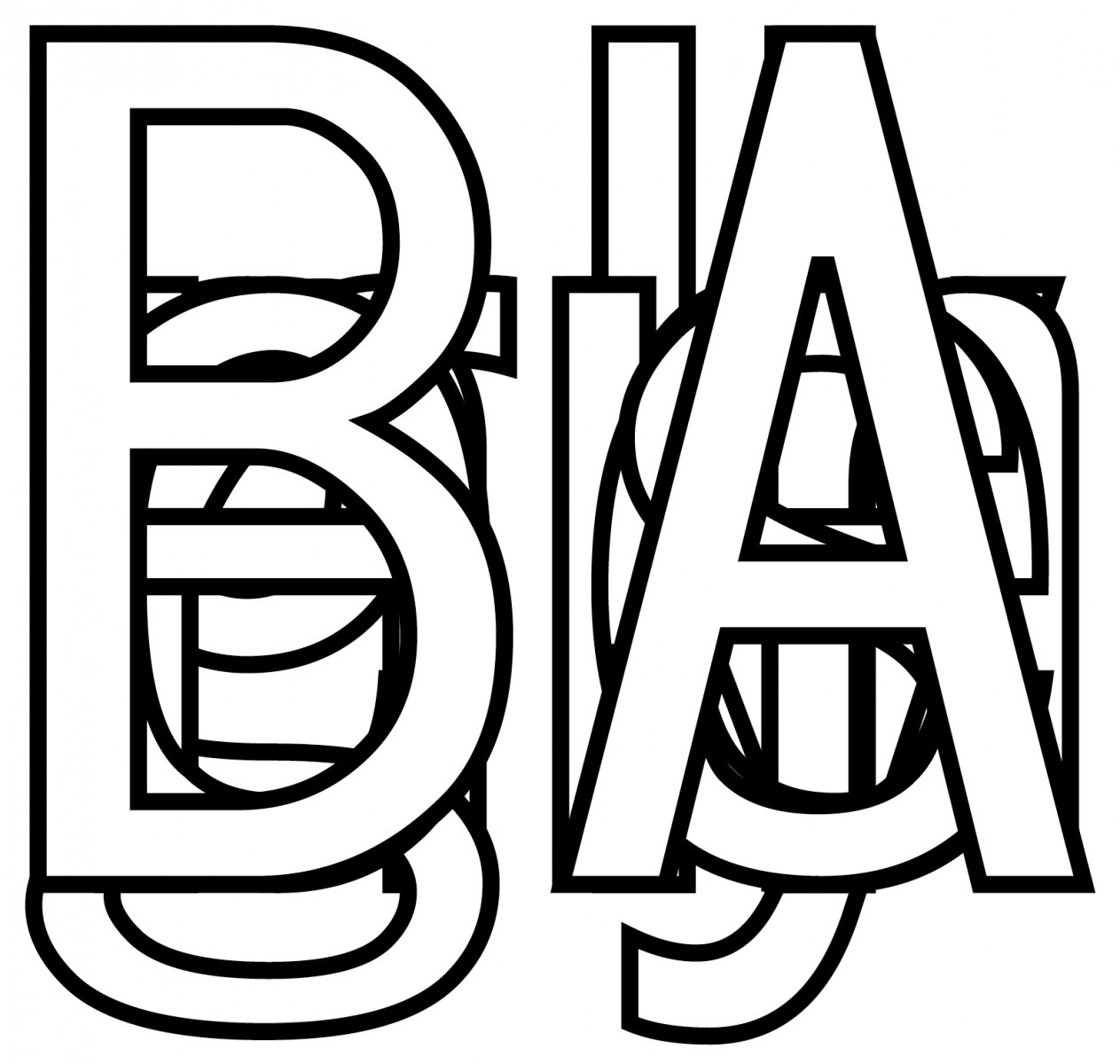 Formed in 2011 by Irit Rogoff, Stefano Harney, Adrian Heathfield, Massimiliano Mollona, Louis Moreno and Nora Sternfeld, freethought is a collective working in public research and in curating concepts of political urgency. Moving across disciplines and genres to experiment with new combinations of sociality, criticism and practice in the arts, freethought strives to place these new models in unexpected contexts.

For Bergen Assembly 2016, freethought focuses on its current collective interest: infrastructure. By looking at many understandings of this keyword—from legacies of colonial and early capitalist systems of governance, to current conditions of the financialisation of the cultural field, to the subversive possibilities of thinking and working with infrastructures as sites of affect and contradiction—infrastructure emerges as the invisible force of manifest culture today. This large-scale investigation will wrest the term away from the language of planners and technocrats to put it to creative and critical use within the cultural sphere.

Since 2015, freethought has led a series of public seminars, guest lectures and artist projects in Bergen. This work now culminates in a programme of exhibitions, discursive platforms, publications and artistic commissions for Bergen Assembly.

Following previews on September 1, the programme ​fully ​opens on September 2 with the Norwegian premiere of Things that surround us by Clément Layes/Public in Private. This launches The Infrastructure Summit, a two-day event with internationally renowned writers, curators and artists investigating the nature of infrastructure in times of economic disparity, ecological catastrophe, expulsion and forced migration. Talks and discussions led by freethought are complemented by food, film, live performance and music.

Further projects, open concurrently, include The Museum of Burning Questions, a collaboration with artist Isa Rosenberger. At its heart is The Partisan Café installed in the occupied Fire Station of Bergen. Conceived with artist and educator Jenny Moore, the Café will be a space to think and debate, to address the future of museums and of burning questions in general. It will host a programme of events, discussions, screenings and music, curated in collaboration with Brandon LaBelle, artist and Professor in New Media at Bergen Academy of Art and Design.

Rosenberger also presents Brandstasjon, a film made in collaboration with the retired firemen of Bergen. Adrian Heathfield and Hugo Glendinning's film Spirit Labour traces the spirited affinities of artistic figures across generations and acts as a powerful counter to notions of art as subservient to the spirit of capital. The End of Oil strand encompasses Mao Mollona and Anne Marthe Dyvi's film Oilers—showing the experience of work on a Norwegian oil platform amid a global decline in oil prices and rising unemployment—and Delete Beach by Phil Collins, an animated short combining elements of sci-fi and fantasy to tell a story set around Bergen and the Hardangerfjord. Shipping and the Shipped, a project with Ranjit Kandalgaonkar, Arjuna Neuman, Wu Tsang, Denise Ferreira da Silva, Hypatia Vourloumis and Fred Moten, examines global transports and fugitive lives through an installation of sound sculpture, photographs, drawings, text and film.

Spectres of Infrastructure, an installation produced by Louis Moreno and Paul Purgas, will create a dynamic representation of the traces of physical, cognitive and digital labour, while an entire floor of the exhibition space will be devoted to the Archives of Substance, a collection of archives evidencing small-scale political activities that do not have a stable form or clear identity.
www.bergenassembly.no