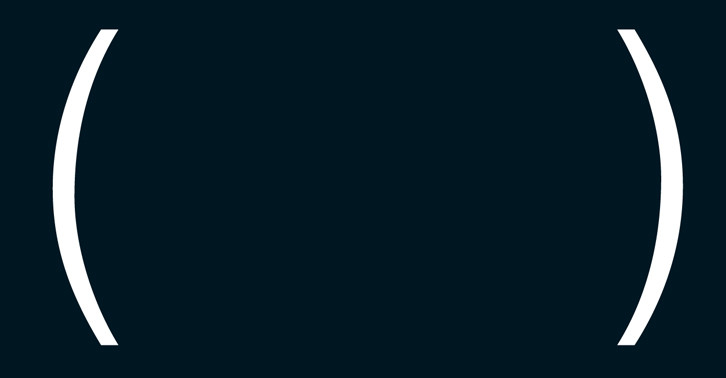 The foyer of the Berlinische Galerie will resonate for a year with the sound of an aria. “Chamber Music (Vestibule)” – a music installation by Ari Benjamin Meyers has been composed by the artist especially for this space. How far the work unfolds and whether it can be heard at all depend on the behavior of each guest and the overall activity in the space.
The aria takes Henry Purcell’s “When I am laid in earth” from the Baroque opera “Dido and Aeneas”, as its conceptual starting point. Meyers’ composition references the central sequence of this lament, Dido’s pleas of “remember me”, and uses it as a springboard to explore processes of remembering and forgetting. In addition to this conceptual link, the work relates to its setting in other ways: the fleeting moment when each visitor enters and leaves the museum is reflected above all in the music, which was composed not so much with an audience in mind but rather as a response to a specific architectural situation.
This particular museum space is designed as a passage rather than a room: an aspect that is inscribed within the music and distinctly changes the way it is perceived.For this reason, soprano Nicole Chevalier (soloist at the Komische Oper Berlin) recorded the aria in this very same glass cube, and it is bound in every respect to the site. The music is physically trapped, like the wind this vestibule was designed to guard against, and yet it is carried out and away by the people who hear it.
Meyers’ installation “Chamber Music (Vestibule)” can be understood as chamber music in the original sense. It allows people to experience the music privately precisely because it respects the essential feature of chamber music, which is to encapsulate the music and an exclusive circle of listeners within a space. When the vestibule is very active, the room remains silent or only short snippets of the aria are heard. So what do people do if they want to listen undisturbed? Do they come to some arrangement with the people around them? Do they express their desire for an intimate encounter with the music in gestures? How do incipient sounds alter visitors’ movements in the vestibule? And how do their perceptions of their visit to the gallery and of the space outside the museum change after experiencing the music, be it randomly or consciously?

This show at the Berlinische Galerie has been made possible by funding from the Junger Freundeskreis of the Kulturstiftung der Länder. The foundation awards museum trainees with travel grants to Art Basel and in 2012 announced for the first time a Trainee-Award. This prize is being awarded to Christina Landbrecht, a former trainee at Berlinische Galerie, who curated this project.
Ari Benjamin Meyers (*1972 in New York) trained as a composer and conductor before coming to Berlin in 1996 on a Fulbright scholarship. After numerous productions at theatres and opera houses, he worked with, among others, Einstürzende Neubauten and created the music series Club Redux. Since 2007 his work has been increasingly present in a contemporary art context. In addition, he has produced widely acclaimed works in collaboration with artists including Anri Sala, Dominique Gonzalez-Foerster and Tino Sehgal. In recent works like “The Lightning and its Flash (solo for conductor)” (2011), “Symphony X” (2012) and “Songbook” (2013), the artist has increasingly explored structures that redefine the performative and immaterial nature of music.
www.berlinischegalerie.de