What Do You Want Here 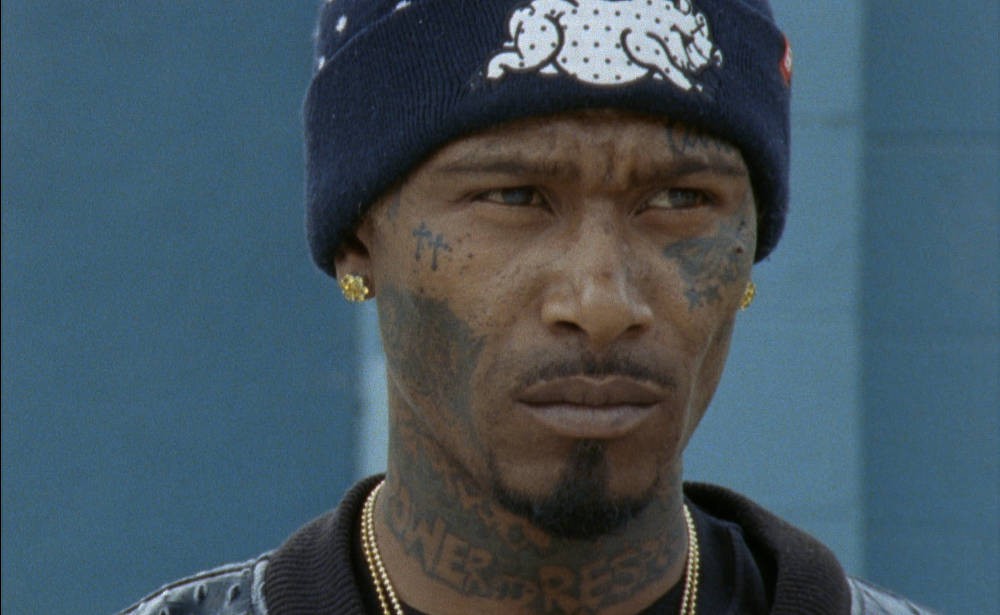 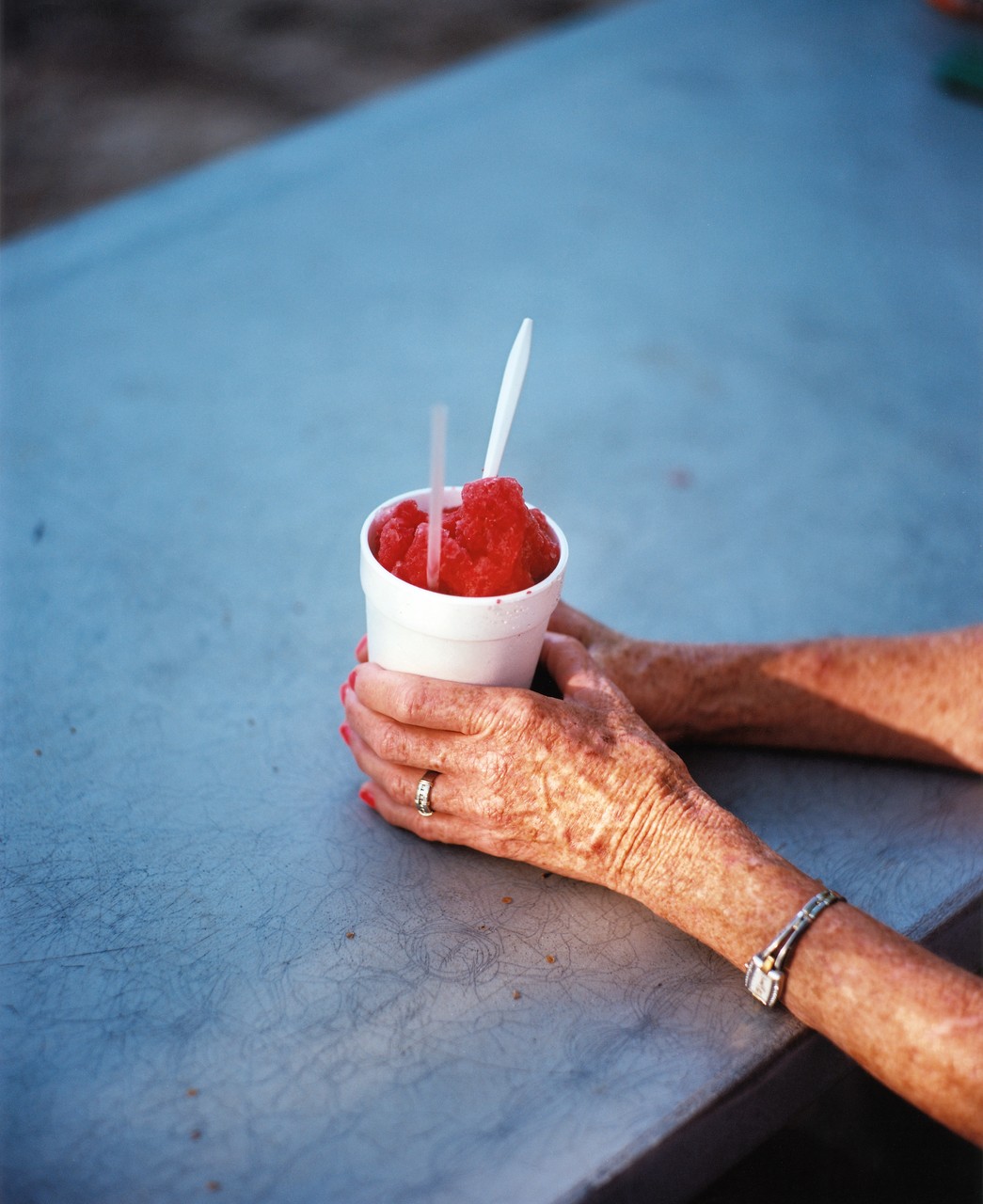 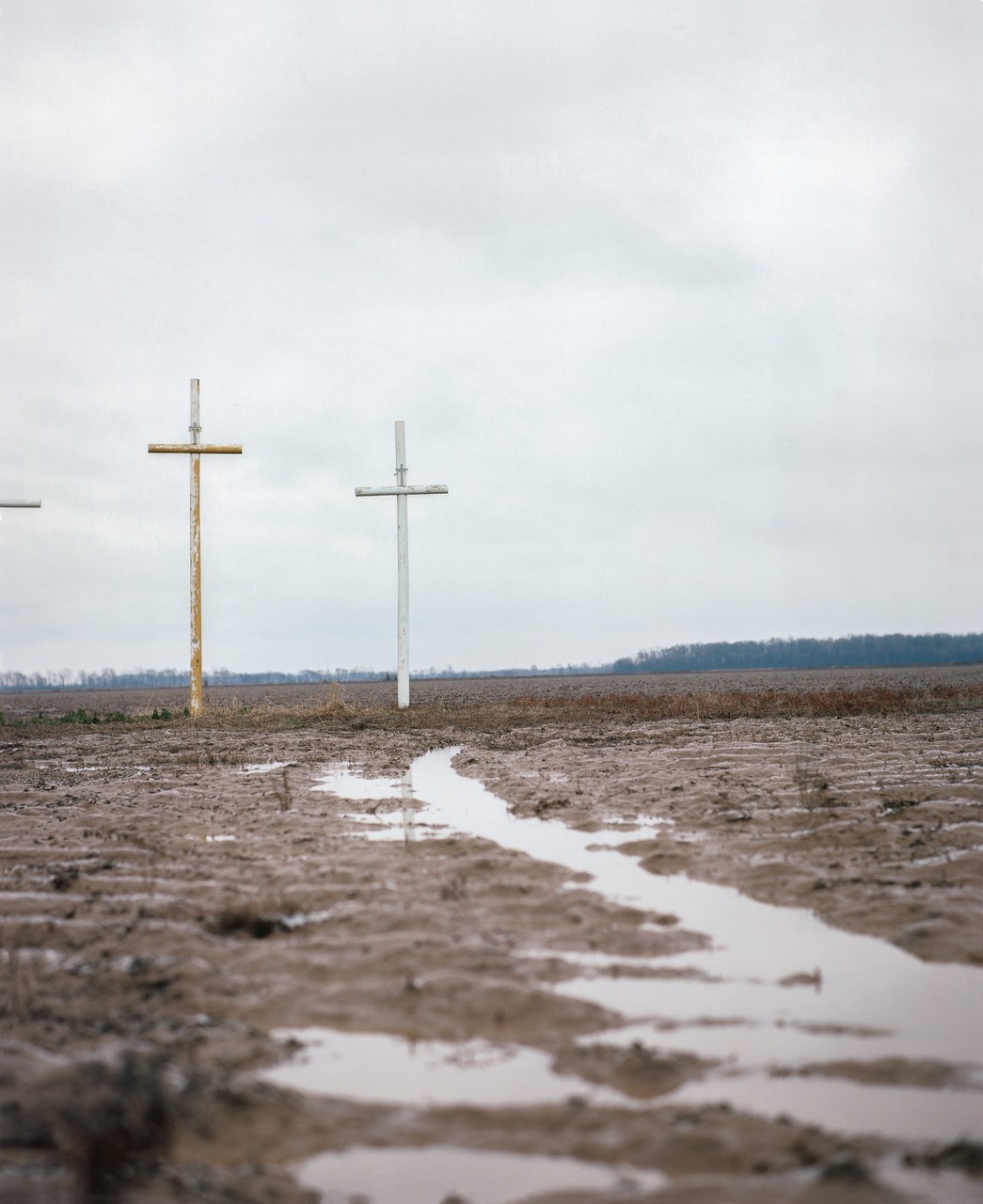 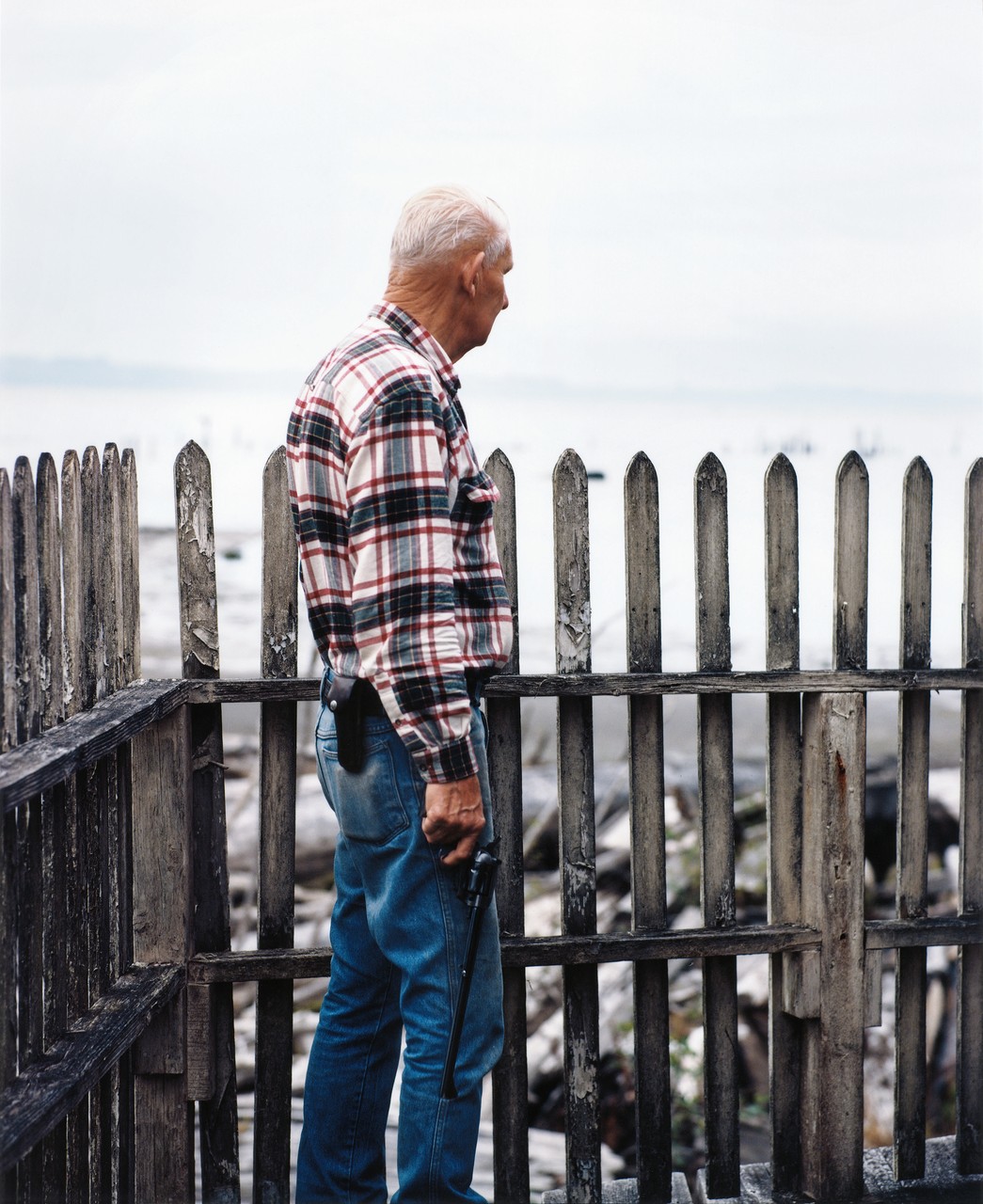 Cyrill Lachauer (*1979 in Rosenheim) is a reader of tracks. His works derive from lengthy journeys around United States backcountry, so much in the public eye of late, and back to his own roots in Upper Bavaria and Berlin. The gaps, quotations and seemingly incidental details in his photographs, films and writings are clues to hidden stories inscribed within landscapes as enduring traces.

What Do You Want Here is the first exhibition of a cycle produced on the road in the United States over the last two years. The linchpin is his film Dodging Raindrops – A Separate Reality. It begins in Los Angeles and reconstructs field research trips allegedly undertaken by the controversial ethnologist Carlos Castaneda, who went on to found the New Age movement. The film is complemented by photographs and texts. Observations recorded along the Mississippi combine with fictional situations and historical references to create a multiple-voice narrative, offering a broader perception of the landscapes along the route.

Cyrill Lachauer studied directing, ethnology and art in Munich and Berlin. He completed his studies at Berlin’s University of the Arts in 2010. In 2011, he founded the artists’ label Flipping the Coin, which he runs together with three colleagues. Distinctions include the 3sat Young Talent Award at the International Short Film Festival Oberhausen in 2008, the IBB Photography Award in 2010, a Konrad-Adenauer-Stiftung fellowship in 2014, and a Villa Aurora grant in Los Angeles in 2015.
www.berlinischegalerie.de