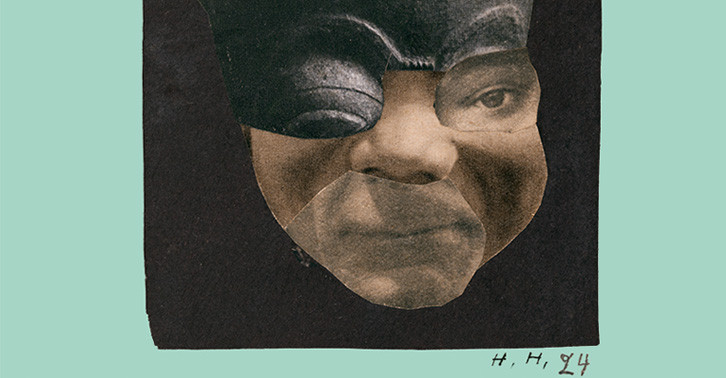 2016 is the centenary of DADA. With their broad spectrum of new formats and aesthetic strategies, the Dadaists were a major influence on the course of 20th-century art. To mark this jubilee, the Berlinische Galerie is breaking new ground with an exhibition about responses to Dada outside Europe. This is a partnership with the Museum Rietberg in Zurich, a leading German-language institution in the field of non-European art.
About 120 works from collections in Germany and abroad will be presented in five sections. Dadaist works engage in a direct dialogue with artefacts from Africa, Asia and Oceania. The show reveals how much the Dadaists looked to art beyond Europe in formulating their new aesthetic departures. DADA’s revolutionary attack on traditional notions of art and culture in the early 20th century laid the groundwork even then for new ways of seeing the Other. In this respect, the exhibition “DADA Africa” is a contribution from the museum community to current debate about the presentation of cultures whose roots lie elsewhere.