Lots of Pictures – Lots of Fun 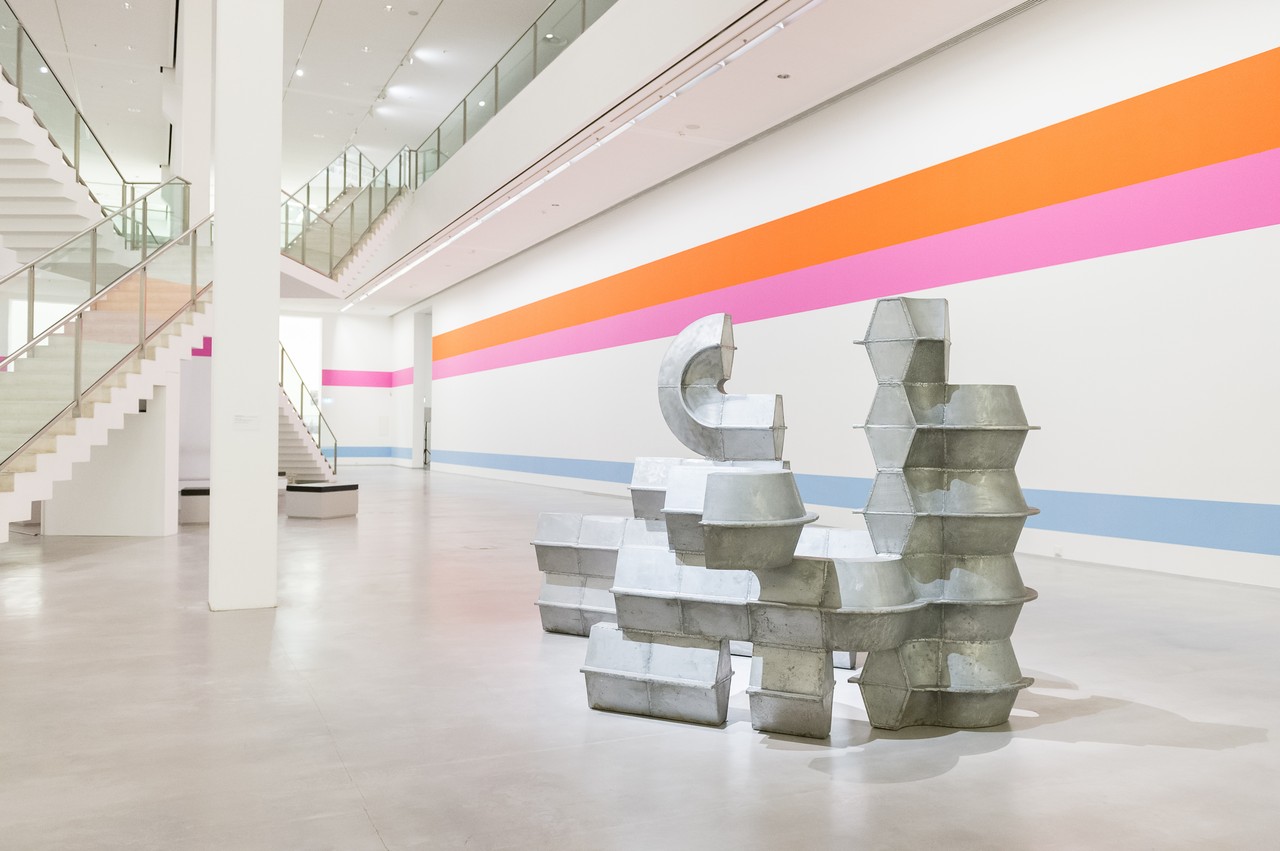 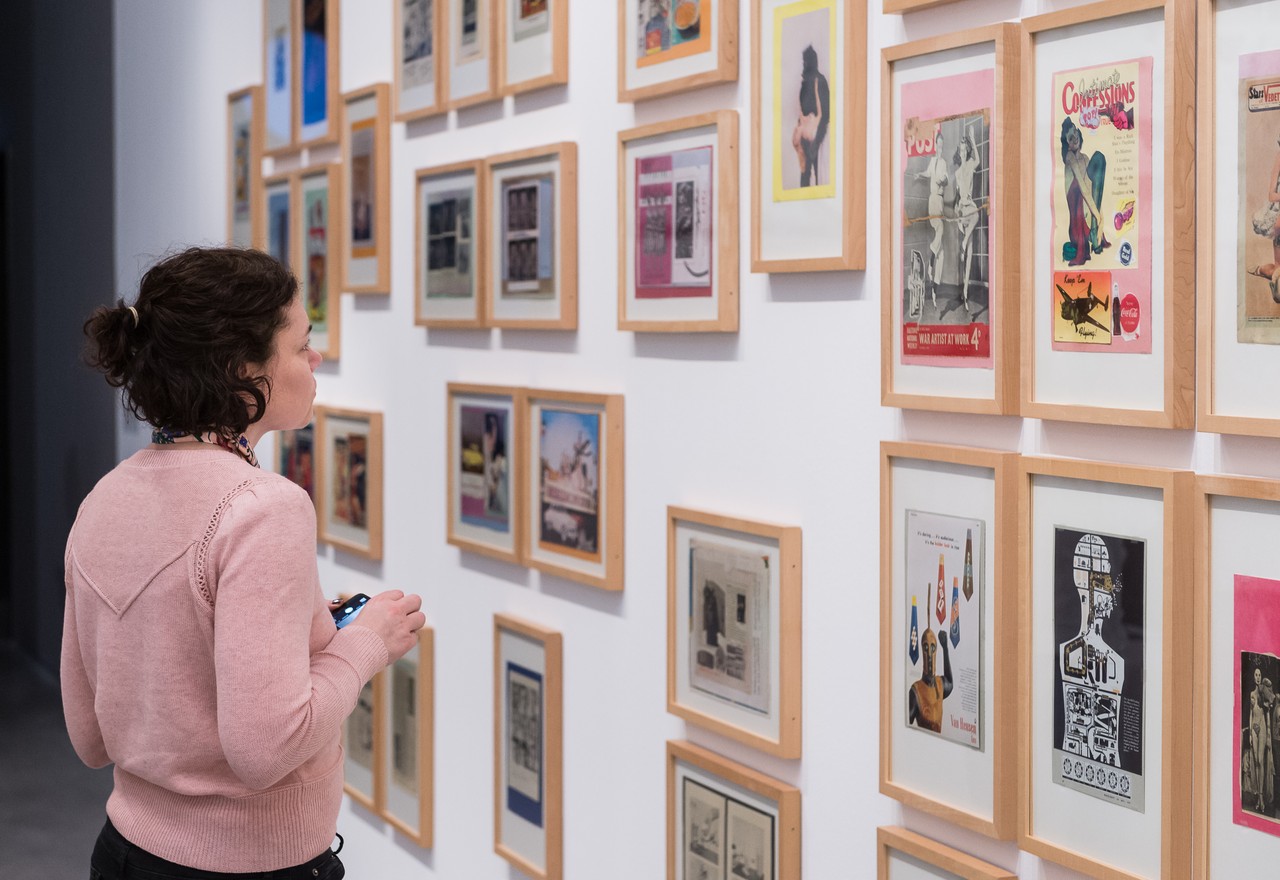 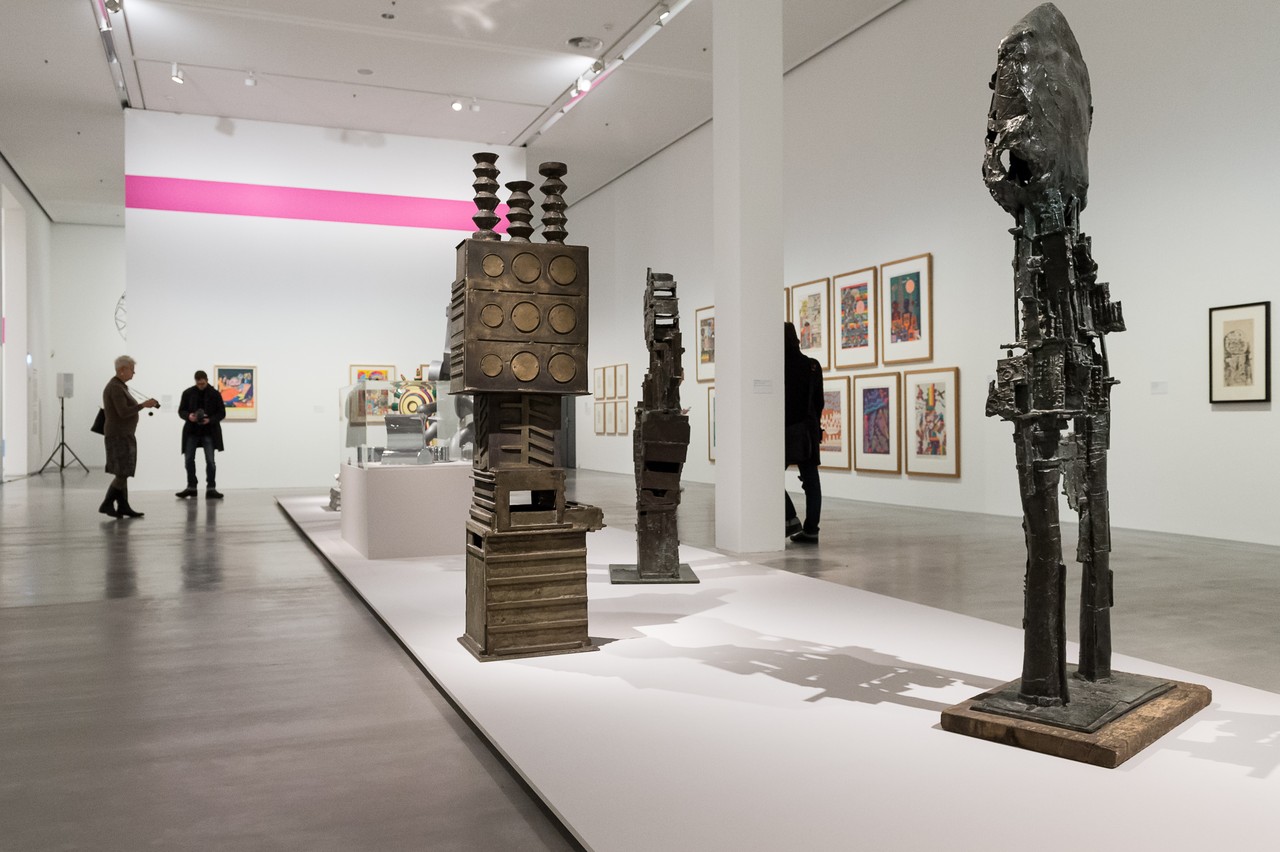 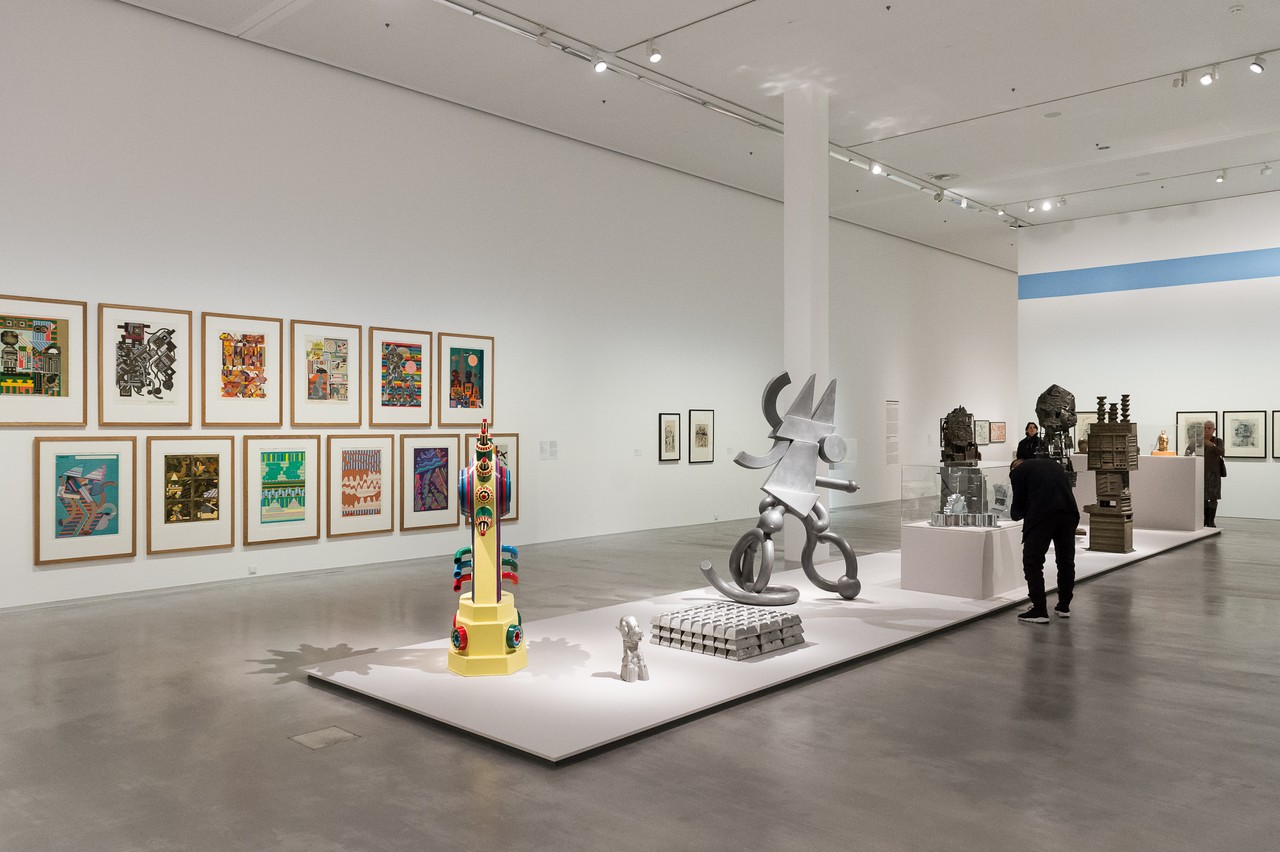 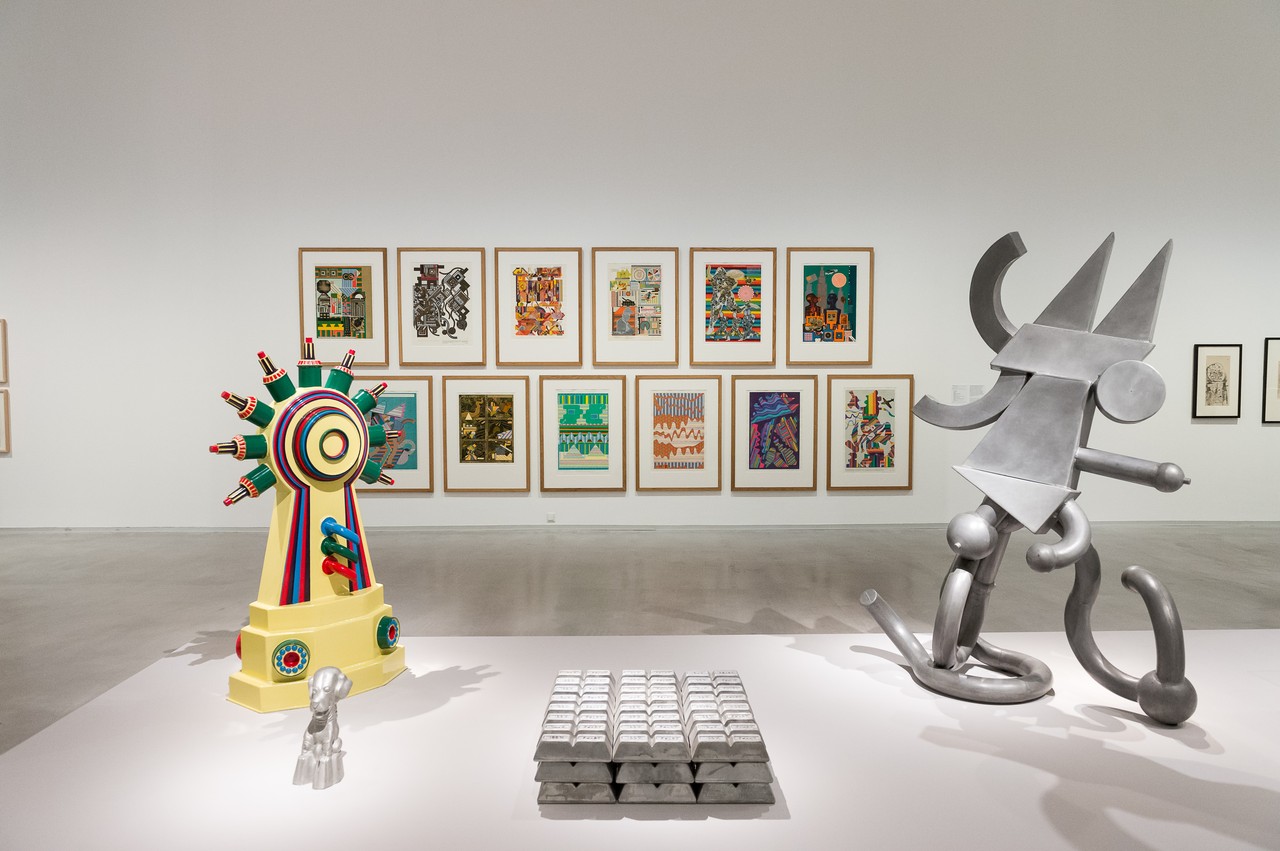 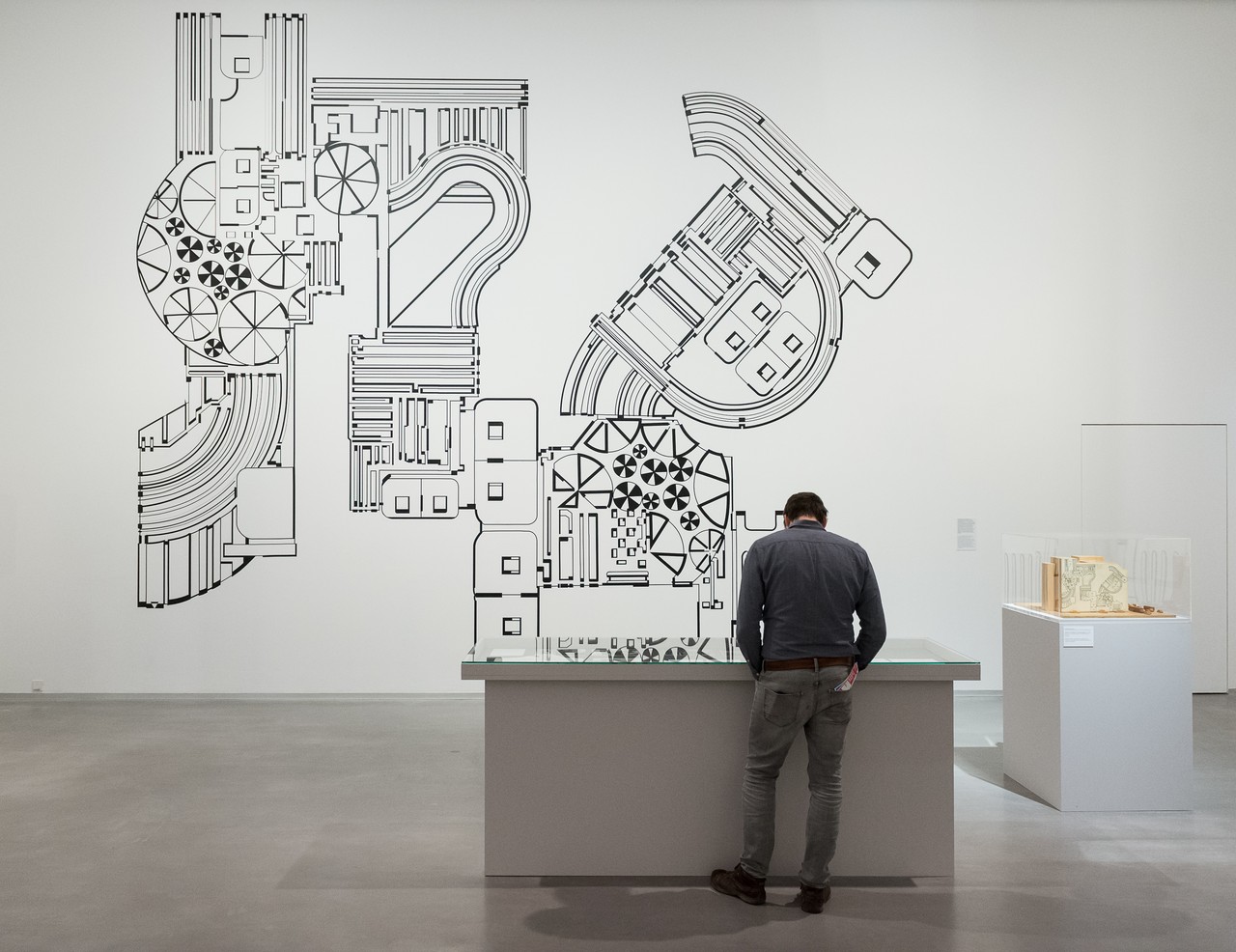 © Berlinische Galerie
Foto: Harry Schnitger
The sculptor and printmaker Eduardo Paolozzi (1924 Leith, Edinburgh – 2005 London) was one of the most innovative artists of the 20th century and is regarded as a co-founder of British pop art. He entered the annals of international art history in the 1940s with a series of collages combining images from popular culture and advertising, pre-empting key hallmarks of pop art.

The powerful sculptures and prints that marked Eduardo Paolozzi’s continuing international success explore the interface between humans and machines. Sparked by a strong interest in science and technology, they emerged from his quest for a new formal idiom and iconography to reflect mass industrial society. He challenged aesthetic conventions of his day by applying innovative artistic techniques such as silkscreen and sampling to printing and sculpture.

The first monographic exhibition in Germany to be devoted to this artist for over thirty years immediately follows the Eduardo Paolozzi show at the Whitechapel Gallery in London. With a focus on Paolozzi’s experimental output from the 1940s to the 1970s, it includes the decisive period he spent in Berlin in 1974 and brings together key works by the artist from private and public collections in many countries.

The exhibition Eduardo Paolozzi. Lots of Pictures - Lots of Fun in Berlin is organized by the Whitechapel Gallery, London, in collaboration with the Berlinische Galerie.

The exhibition is under the patronage of Sir Sebastian Wood, British ambassador in Germany.

We are pleased to invite you and your friends to the opening of the exhibition on February 8 2018 at 7 pm.
www.berlinischegalerie.de