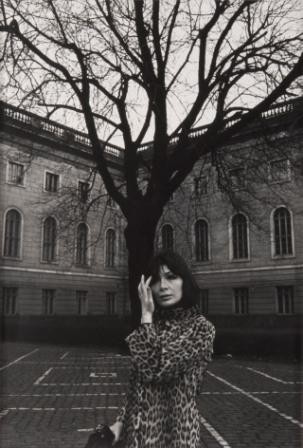 Press conference: 14 October 11 am
Award ceremony and opening of the exhibition: 14 October, 7 pm

In 2010, the Hannah Höch Award Ceremony and the associated exhibition will be taking place in the Berlinische Galerie. The Berlin Senate Culture Department has awarded the art prize, which totals 15,000 euros, since 1996. This lifetime achievement award is conferred to individuals for outstanding contributions to art. The choice of artist is made by the Berlin Senate’s Fine Arts Commission, in which the Berlinische Galerie, the Stiftung Stadtmuseum, the Kupferstichkabinett and the Neue Berliner Kunstverein are represented. The award winner will be announced in spring 2010.
www.berlinischegalerie.de