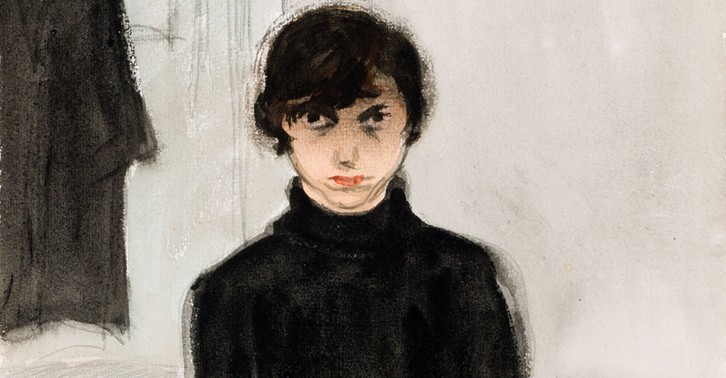 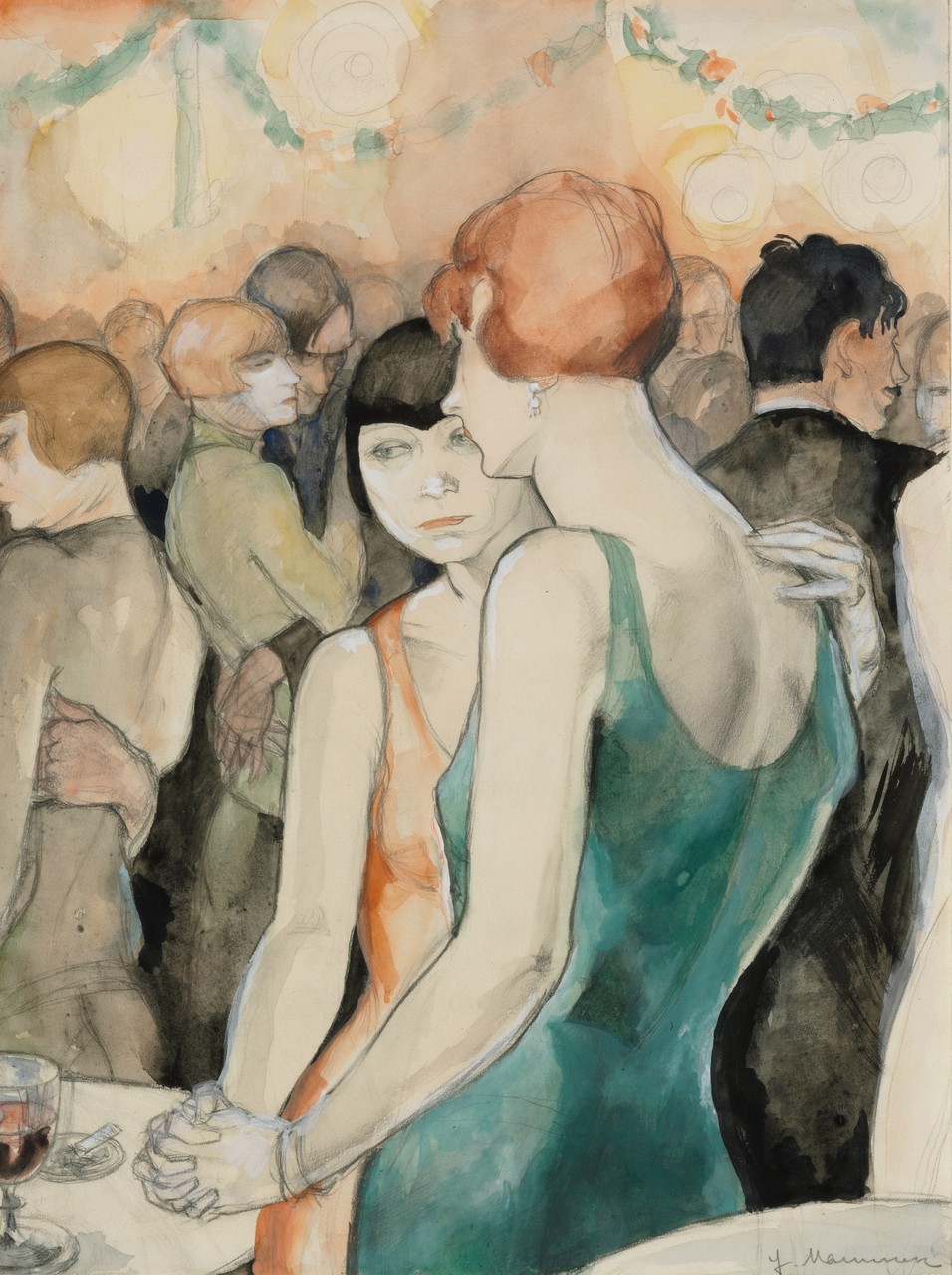 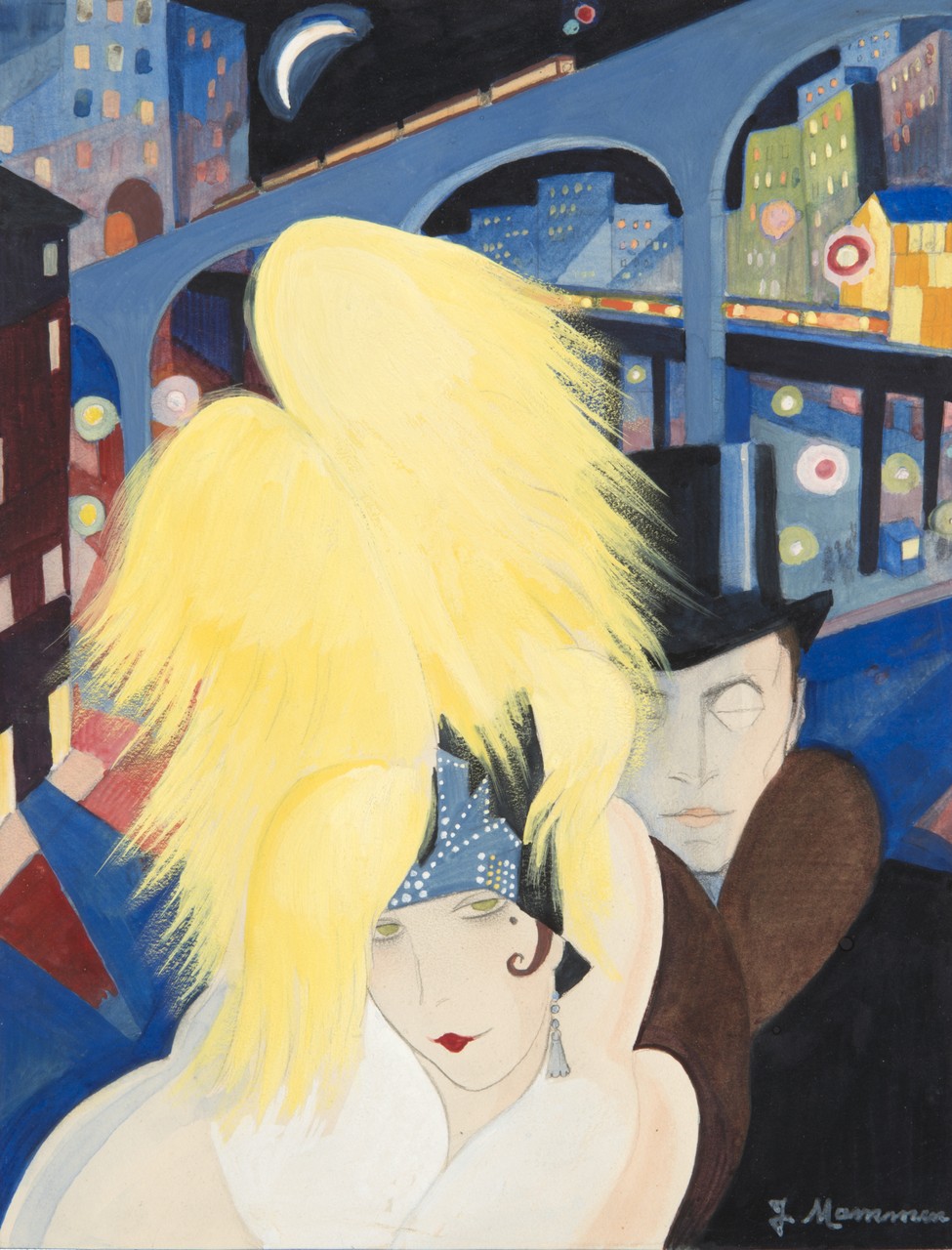 The artist Jeanne Mammen (1890-1976) gained a reputation beyond Berlin as a chronicler of life in the city during the 1920s. Her watercolours and drawings made a distinctive contribution to urban art in that glittering decade with its forceful social contrasts. But Jeanne Mammen left far more to posterity than this: her œuvre of seventy years, paintings and drawings with discontinuities that graphically express the political and artistic upheavals of the 20th century.

In 1997, the Berlinische Galerie mounted its first major exhibition dedicated to this artist. The venue was the Martin Gropius Bau, and the focus was on the 1920s. The current retrospective highlights the painter Jeanne Mammen and revisits her overall output. It presents oils and watercolours from the late 1920s, major works of Cubo-Futurism painted during the Nazi years, and notably the years after 1960. Drawings, illustrations, fashion and stage designs complement the paintings. The aim is to convey the dialectical interplay between the life and the work of an artist who cannot be pinned down to any particular style, be it Expressionism, Cubism or New Objectivity. This is the first exhibition to demonstrate how her early exposure to 19th-century French art and literature remained an influence in Mammen’s work until the end.