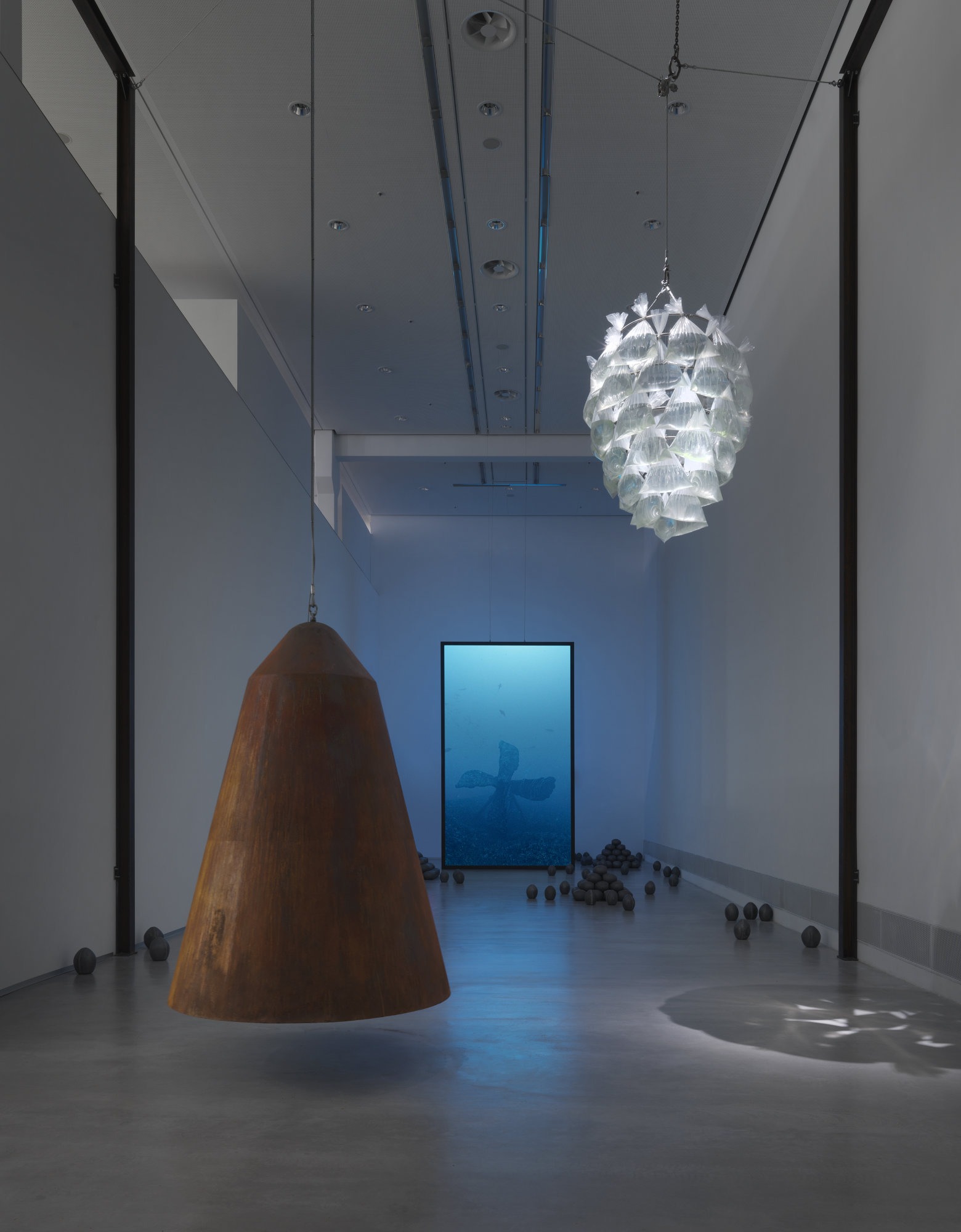 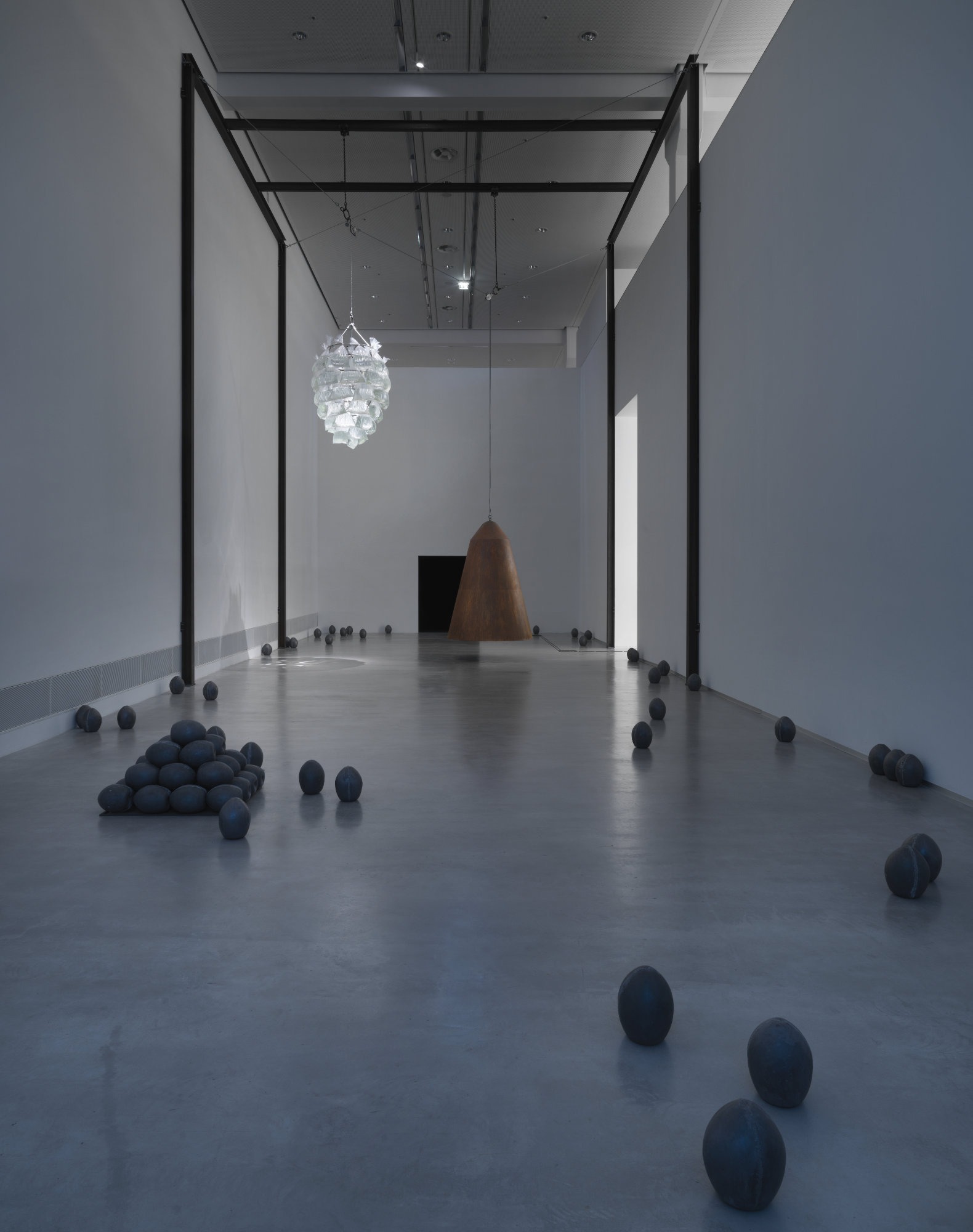 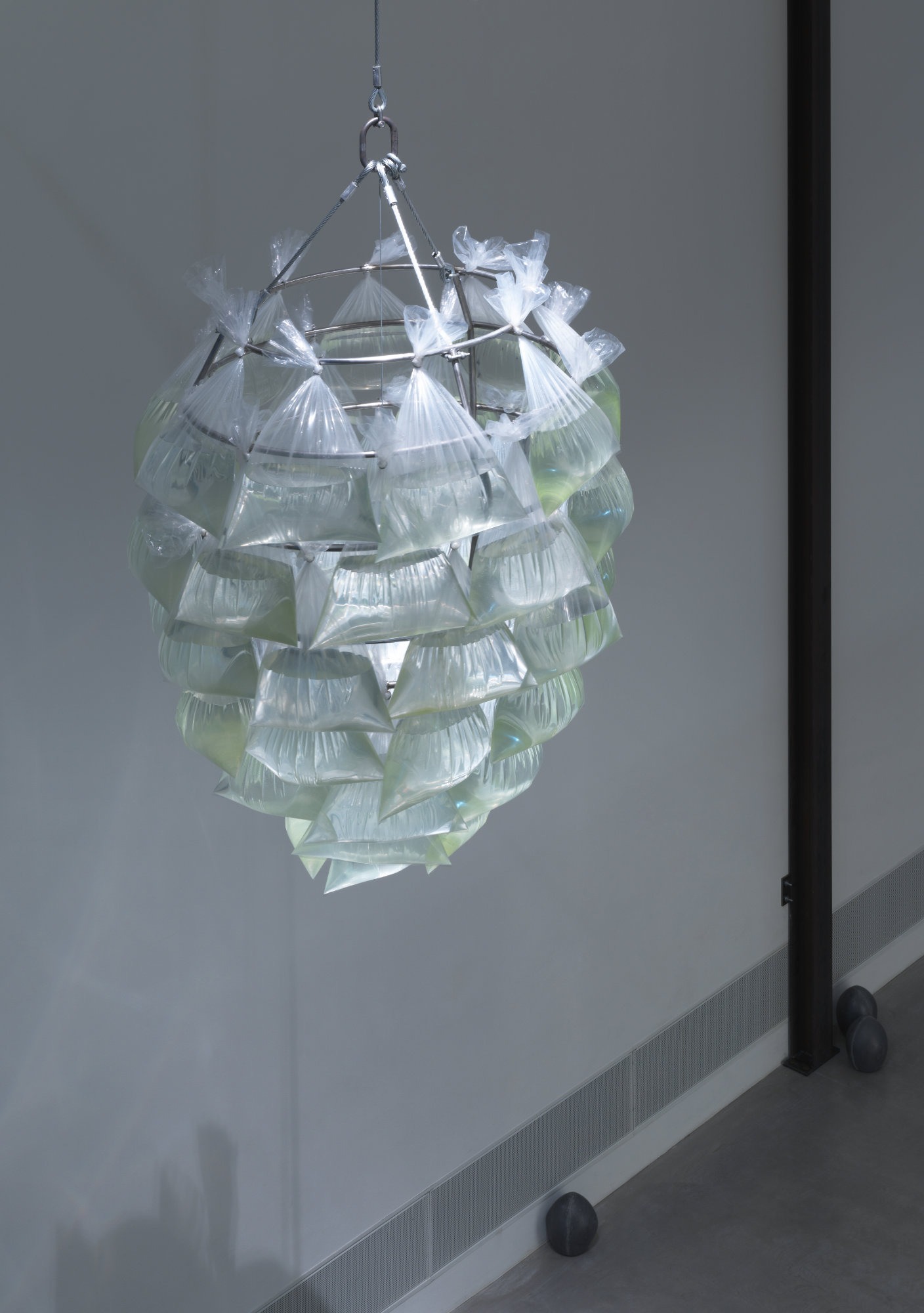 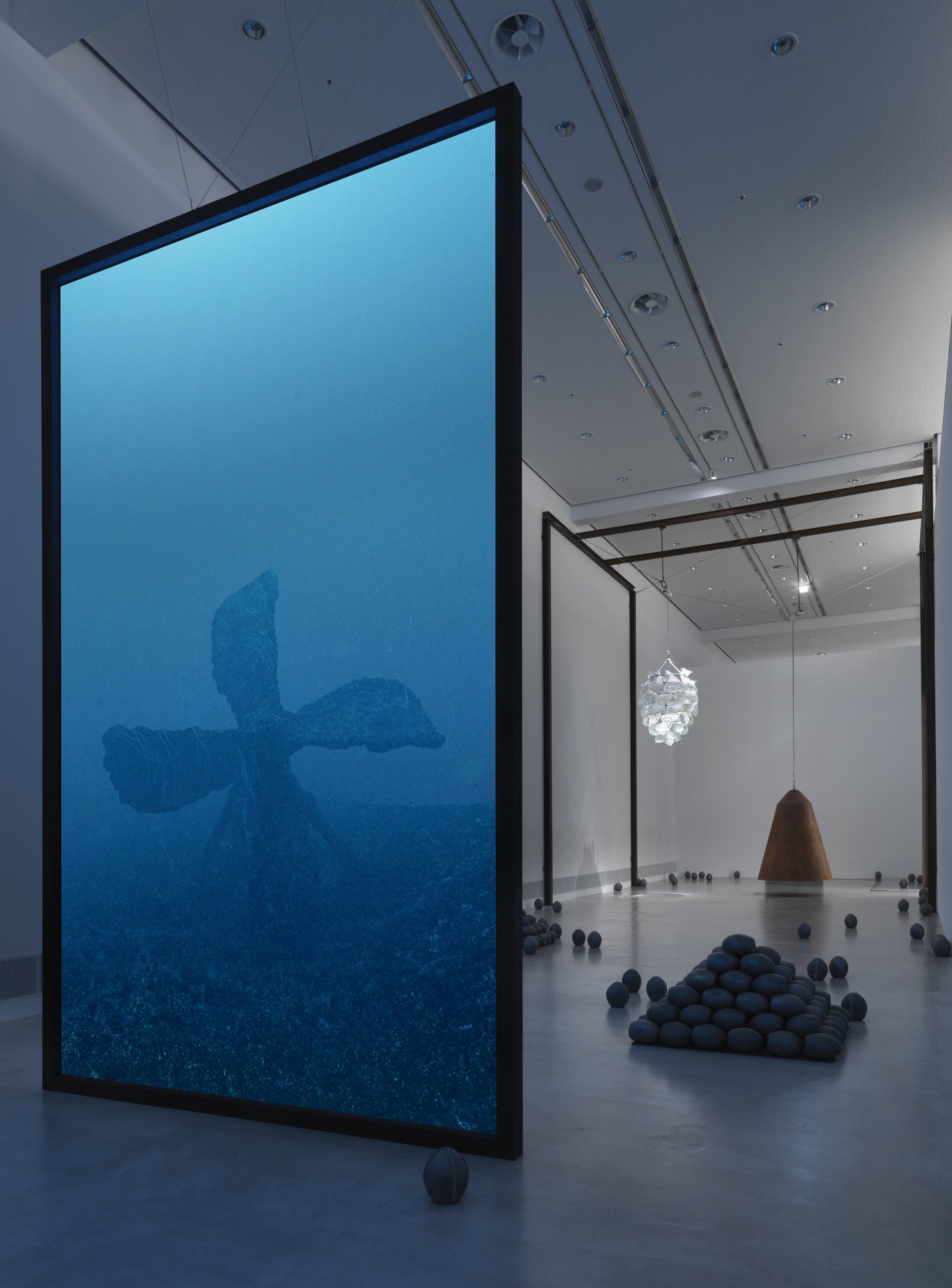 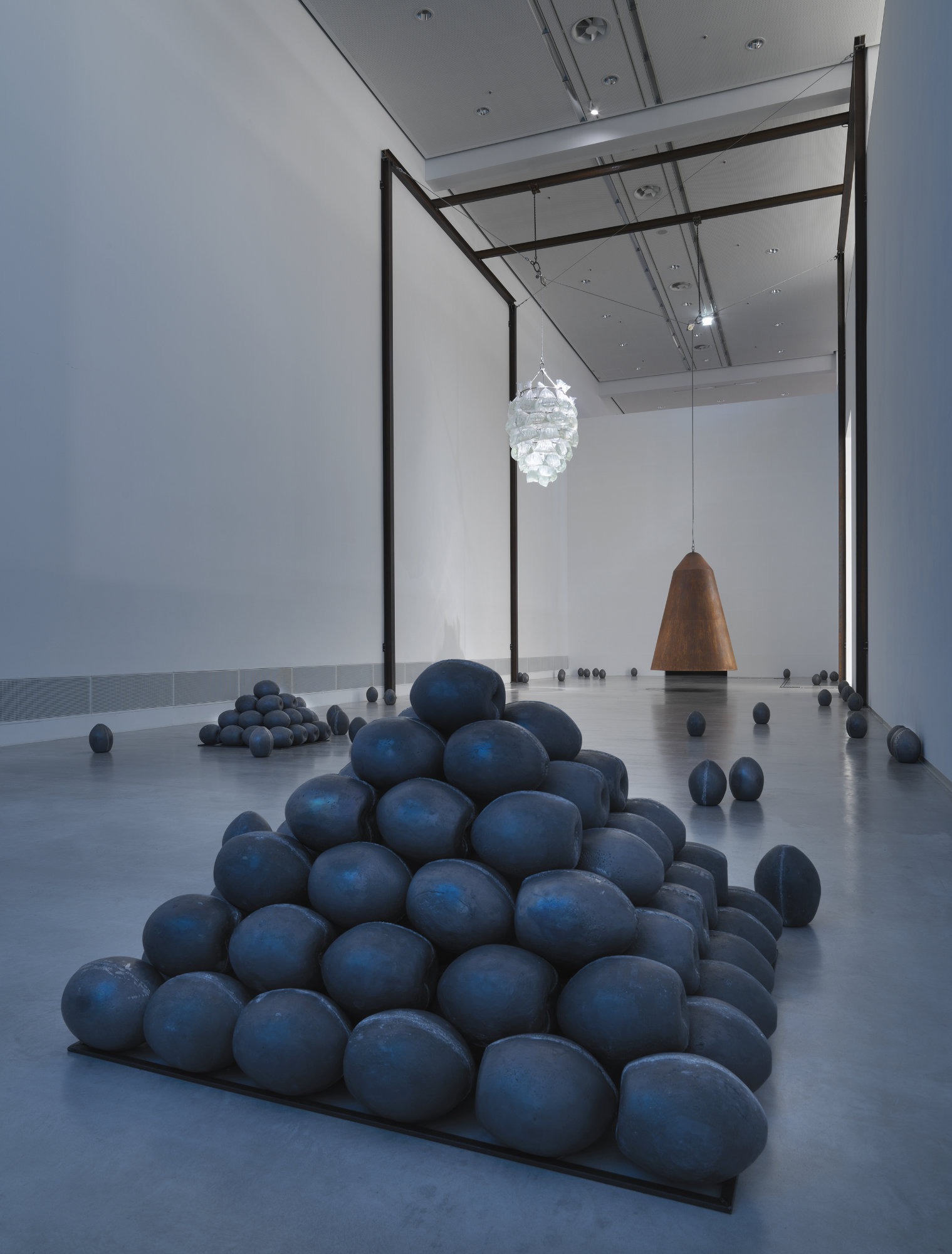 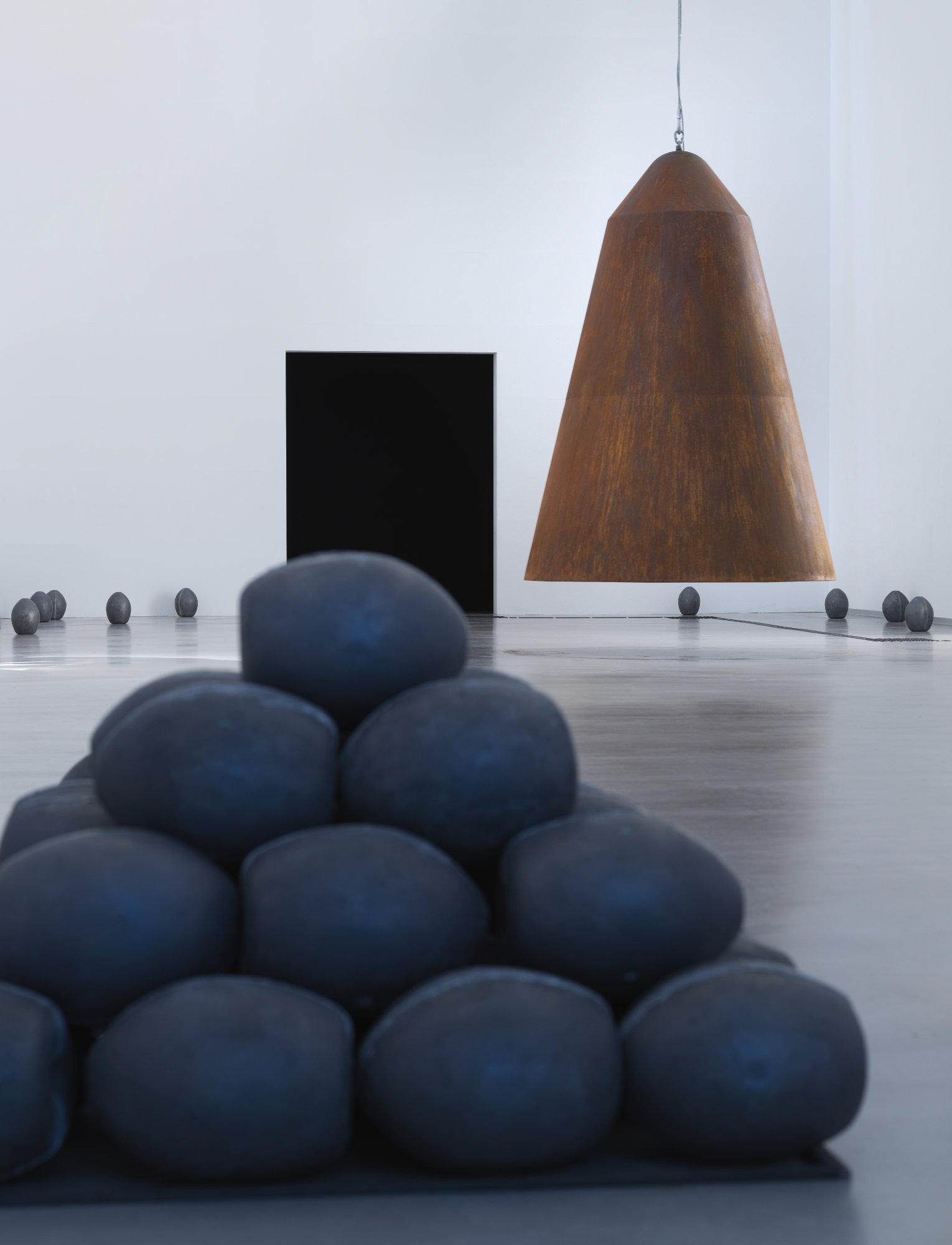 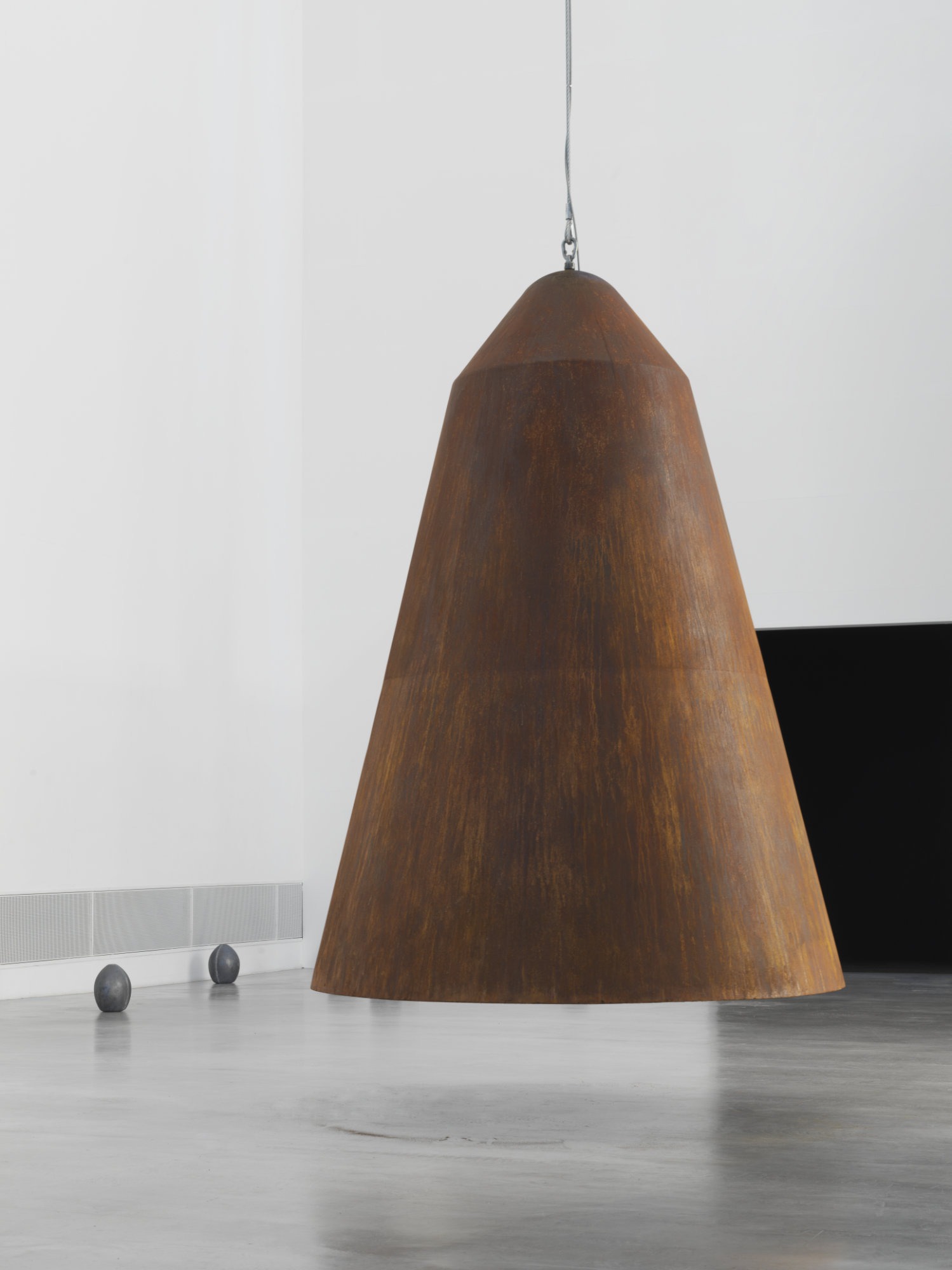 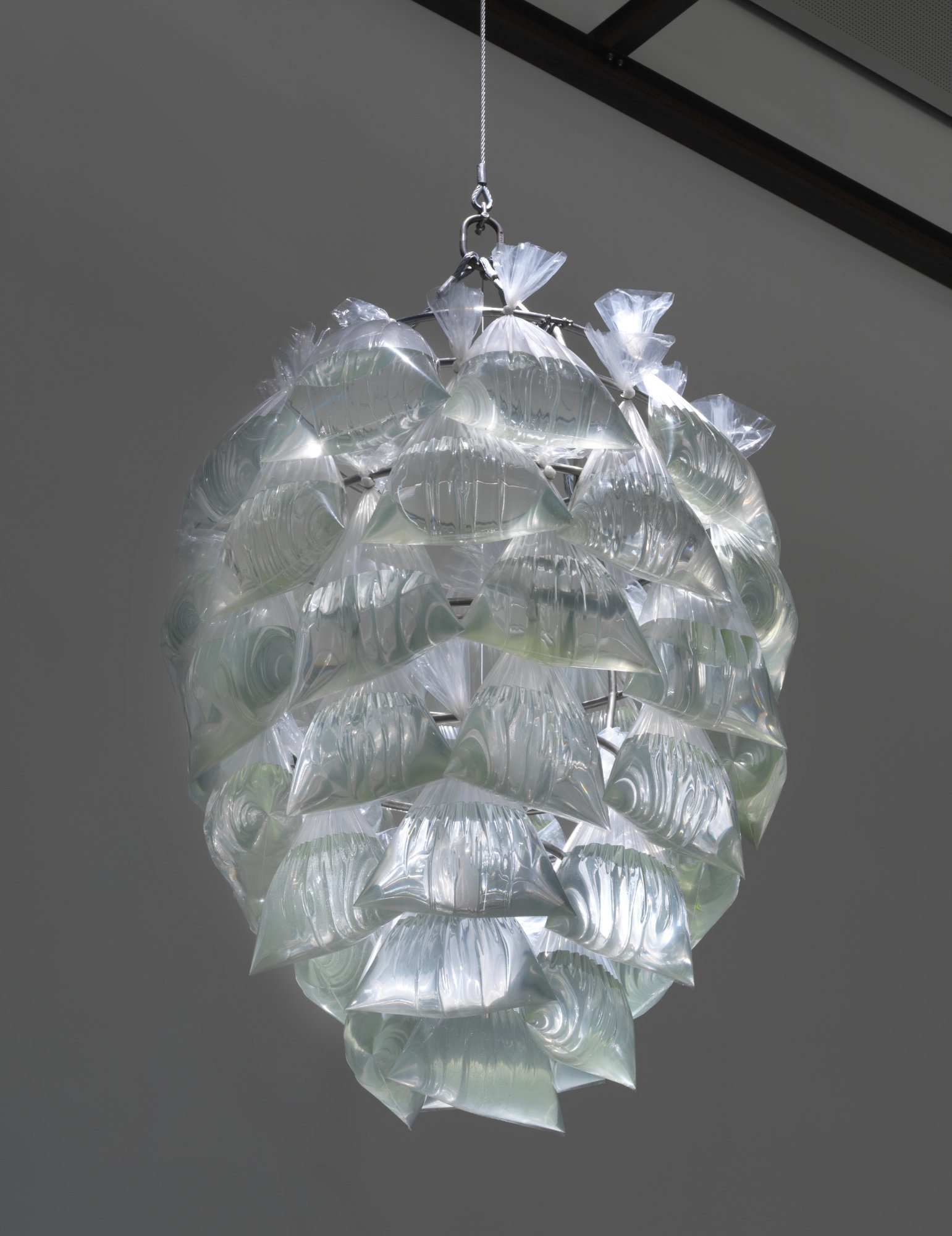 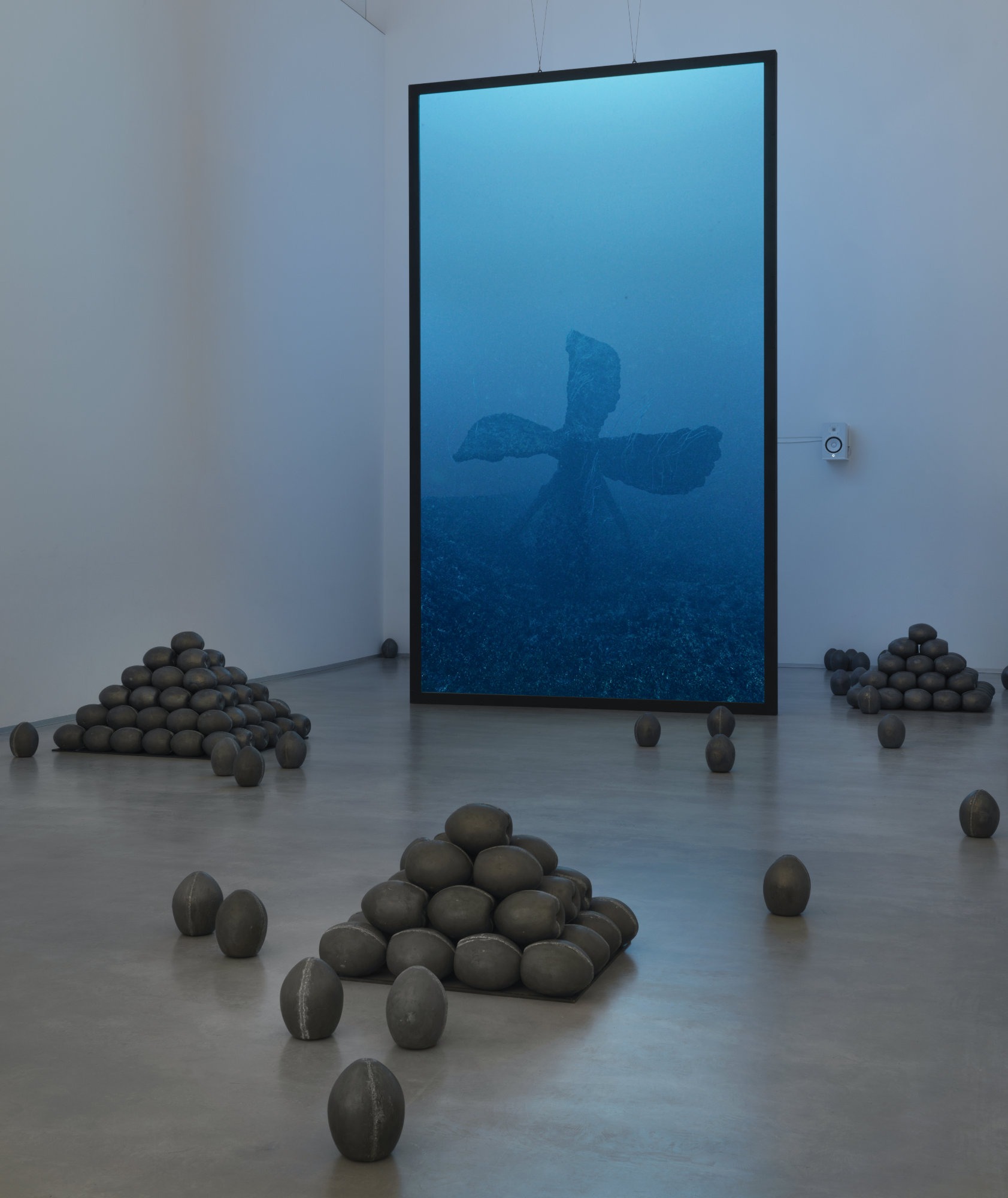 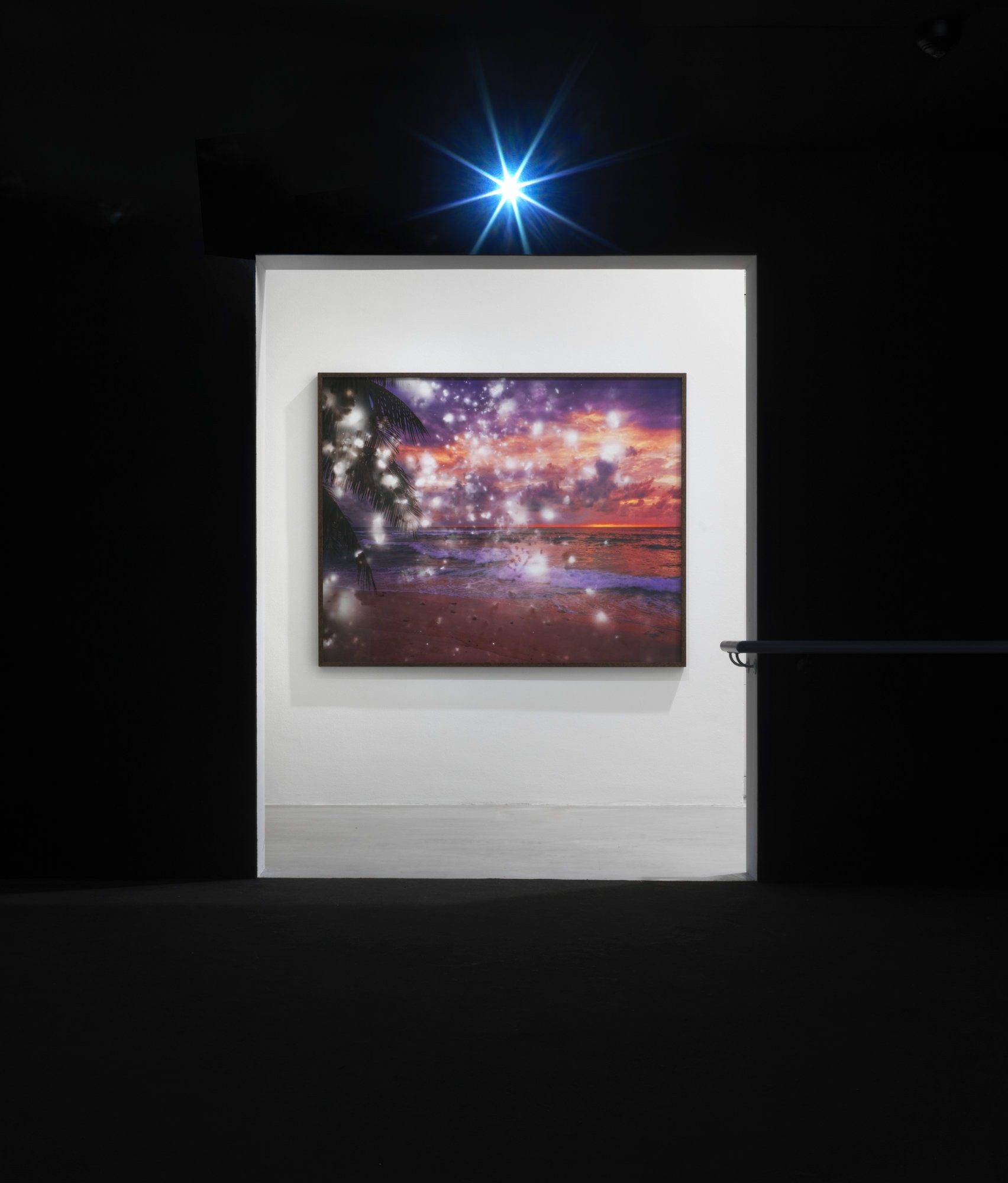 Julian Charrière has been awarded the GASAG Art Prize 2018. His theme is the interaction between people and nature. His projects usually begin with lengthy excursions that take him to remote and threatening places like icefields, salt pans or nuclear test sites contaminated with radioactivity. His works investigate the impacts left behind by civilization and how their traces become unintentional monuments that will probably long outlive humanity.

His works often undergo an elaborate development stage during which Charrière works together with scientific institutes all over the world. These include the National Nuclear Centre in Kazakhstan, the Federal Institute for Geosciences and Natural Resources in Germany and the Institute of Microbiology at the Humboldt University in Berlin.

Julian Charrière was born in 1987 in Morges in French-speaking Switzerland. He began studying art in Switzerland in 2006, transferring in 2007 to the University of the Arts in Berlin, where he graduated in 2013 under Olafur Eliasson at the Institut für Raumexperimente.