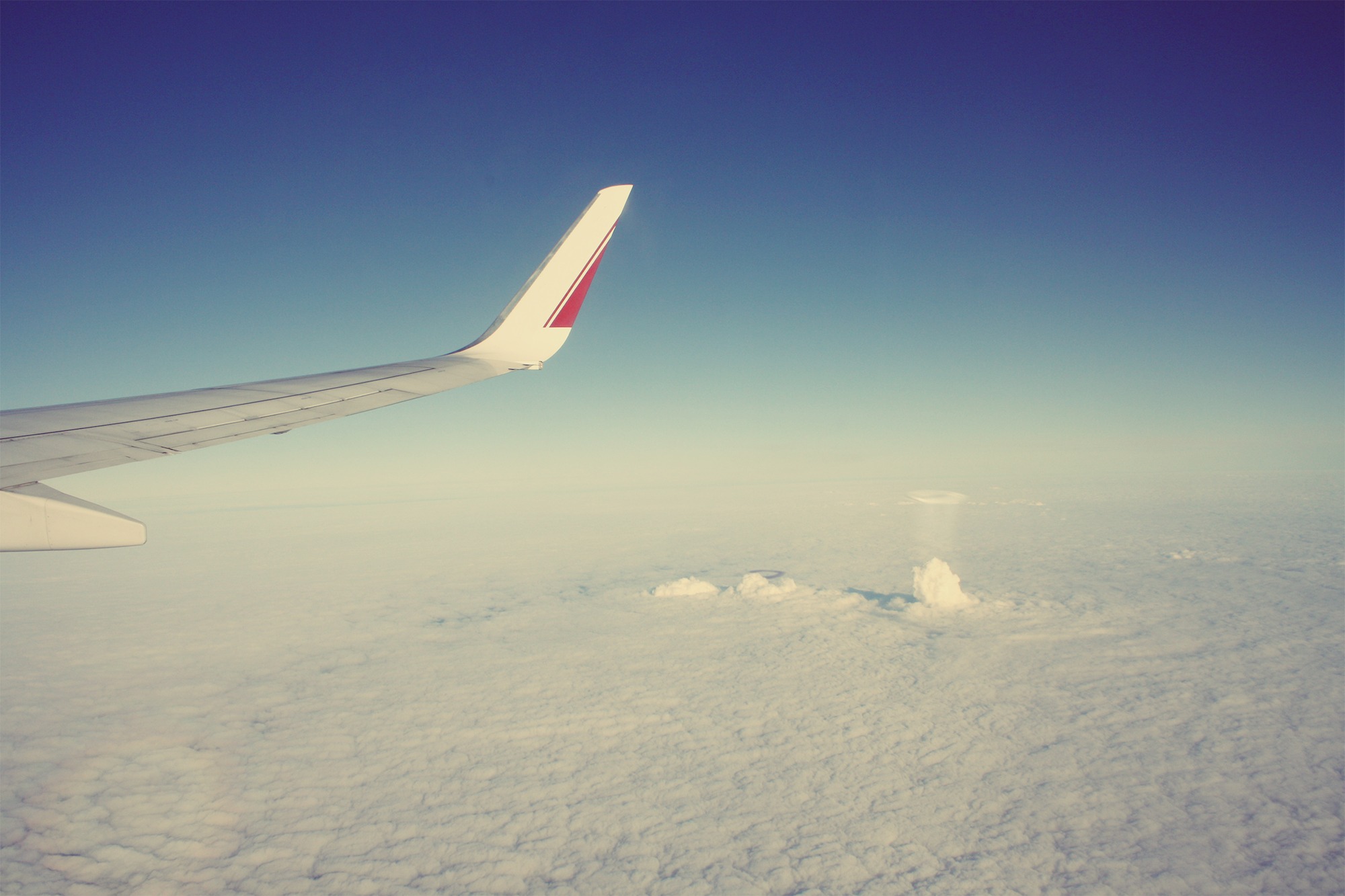 Fazit (Frimmersdorf), realities:united, 2011/ 2019, digitale Montage basierend auf einer Fotografie von Arne Hückelheim (CC BY-SA 3.0)
The exhibition Fazit is the prelude to an artistic project of the same name by realities:united. As the big, centralised thermal power stations start closing down in Germany, their artistic potential is explored with a view to accompanying industrial, cultural and social change. The proposal:
Power stations still in operation during this stage should be modified so that instead of only producing energy and pollutants, they emit signals into the air, visible from afar, to symbolise and inspire this transformation.

The public debate about the energy transition and the opportunities and challenges it entails will continue at the Berlinische Galerie throughout the exhibition with representatives of the energy sector, environmental associations, artists and visitors. The show is an incubator for the long-term artistic project and for a sustained cultural response to the issue.

realities:united was founded in 2000 by Jan Edler and Tim Edler as a studio for art and architecture. They made their name internationally with projects like BIX, a light and media façade for the Kunsthaus in Graz. The two brothers also set up Flussbad Berlin, an urban design project funded by the governments of Germany and Berlin to open up the Spree Canal in the centre of Berlin for public use.