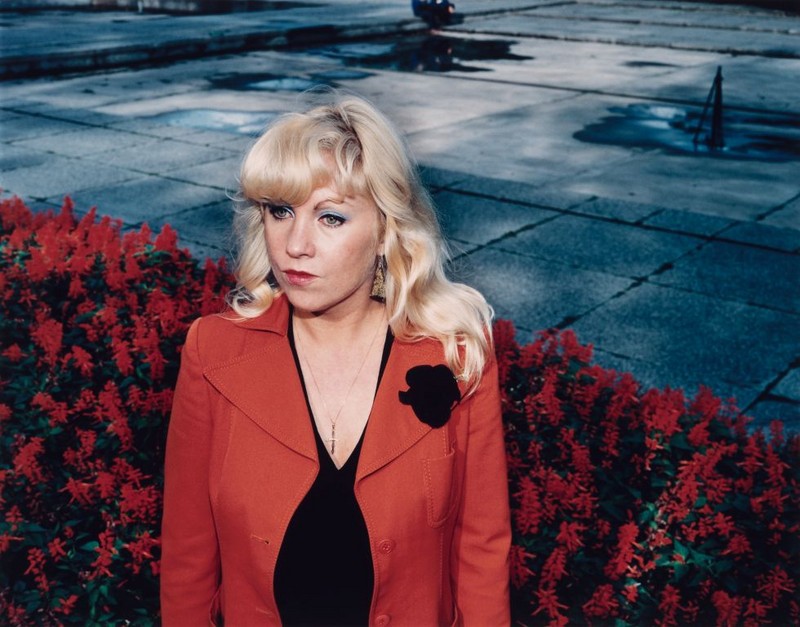 The Berlinische Galerie is to stage the world’s first comprehensive exhibition of art photography in the GDR. Twenty years after the Wall, “The Shuttered Society” identifies traditions and trends while illustrating shifts in visual idiom and theme.

The retrospective will thus contribute to the present discourse about photography that has unfolded in recent years with a flurry of exhibitions and publications. The works and their protagonists, the cultural policies that framed them, regional particularities, technical parameters and personal strategies have been explored in detail, so that an interested audience will now be aware of many of these photographers and of pictures that have acquired a status little short of canonical.

The show at the Berlinische Galerie is designed to offer a broad overview, and the selection seeks to convey the specific character of each photographic work, its motivation and its language.

Although the exhibition is devoted primarily to the medium itself, it also tells a great deal about daily life in the GDR. This is above all because the most prolific current, in terms of volume, was socially committed photography, and that is the subject of the first chapter. The photographers working within this tradition are keen to depict their world truthfully. As a result, they seek out images enabling them to make statements about real social conditions.

The second chapter traces a thread with roots in the modernist idiom of the 1920s which was revived in the 1950s, but then found no successors for the next twenty years. Not until the mid-1970s did photographers lend more attention to the formal and aesthetic resources of their medium. The quest for new forms of aesthetic expression also led to works in three-dimensional space.

Many of the young photographers on display in the third chapter needed this broader range of expressive options to render their complex impressions and emotions more effectively. Many had broken with the assumptions that defined the role played by their elders, for their view of East German society was disillusioned. Their investigations with the camera were born of this attitude, and their photography centres upon themselves, their bodies and their perceptions.

The three chapters are preceded by a short Prologue with two significant series by Richard Peter sen. and Karl-Heinz Mai, offering an atmospheric impression of the period between the end of the Third Reich in 1945 and the foundation of the German Democratic Republic in 1949.