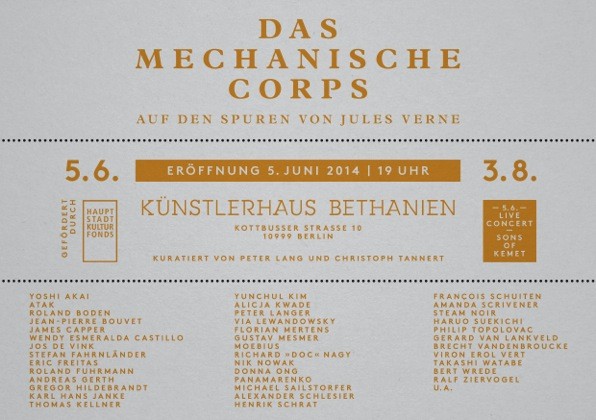 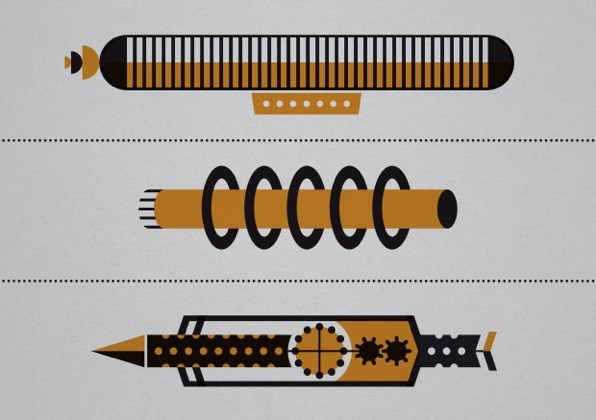 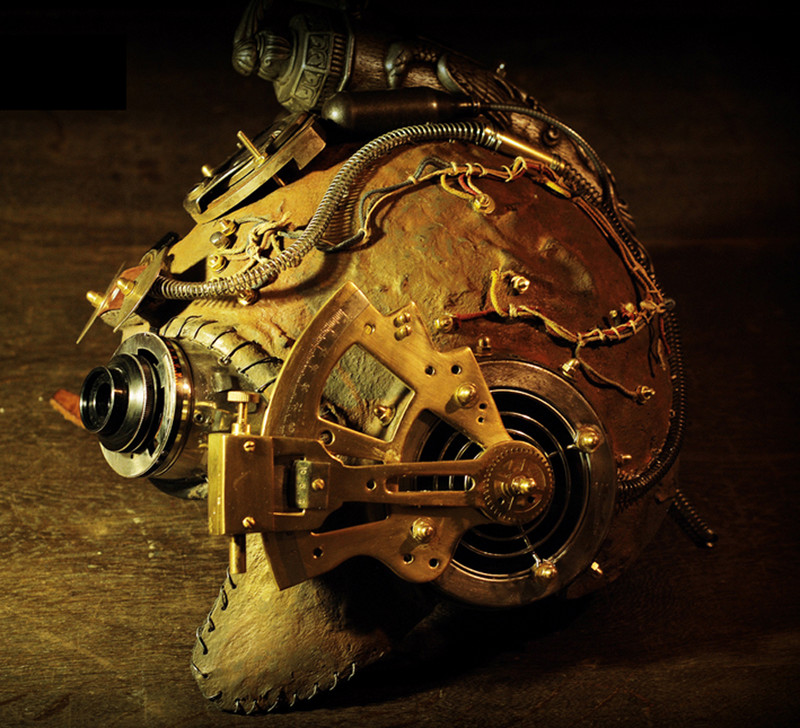 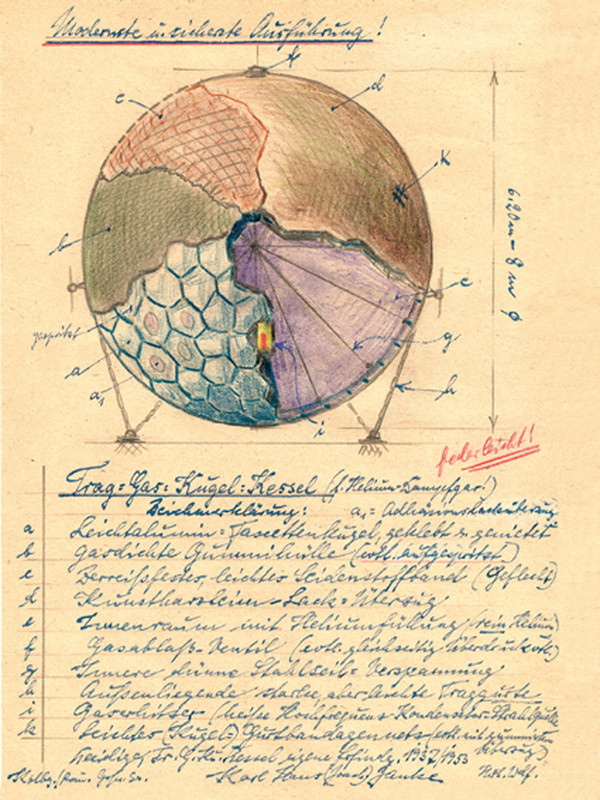 At the beginning of the 21st century with its extreme acceleration and increasing concentration of information and global communication, aesthetic recourse to the world of the late 19th century is emerging in fine art, fashion and design, and films and comics. At the same time, the technical world is being miniaturised as nanoscience, and autonomous machines are regarded with ever growing certainty as a development that will dominate the future. A paradox of civilizing development emerges, which the curators Peter Lang and Christoph Tannert are questioning through art as well as non-art in the project THE MECHANICAL CORPS.What is the source of this fascination with the aesthetics of old machines, with the simplicity and – seen from today’s perspective – slowness symbolised in this way? What is expressed by a contemporary world view seeking the stuff of dreams and the incredible?
Here, the world of Jules Verne is omnipresent. In more than sixty novels, the author created visions of the future that were shaped by industrialisation and globalisation, generating highly innovative images of the world. He considered his vision of “Paris in the 20th century” so bold, and so intolerable for his contemporaries that he locked it away in a safe. It was not published until 1994. Today, such ideas are triggering aesthetic recourse. Protagonists like the Steampunks, for example, dress in Victorian costumes, produce heavy mechanical devices – with great effort – by hand, cover them with antiquated casings, and so return to them an aura that was believed lost. Or analogue steam trains with Pullman coaches shunt into Paris fashion shows, and the latest science fiction films use spacecraft designs reminiscent of Captain Nemo’s riveted submarine. Using aesthetic means, we are working on the moment of retardation, and each protagonist is concerned to disclose an interim sphere of world views, relating things past to the things of today, creating a fresh balance.The exhibition breaks through the apparent liberalism of the art system and links the disparate – elements of High and Low, classical and popular culture, art and kitsch. Works of fine art are combined with works by outsiders: industrial objects, craftwork, fashion, design, comics and films. Value systems, time levels and media are mixed in the hope of offering the public added reflection and improved insights.Peter Lang (*1963, Leipzig) has lived in Berlin since 1982. He studied theoretical physics at Karl Marx University Leipzig, then cultural science/aesthetics and theatre studies at the Humboldt University Berlin. Since then he has worked as a freelance curator, art critic, author and editor.Christoph Tannert (*1955, Leipzig), has lived in Berlin since 1976. From 1976-1981 he studied classical archaeology and art theory at the Humboldt University Berlin. He has been executive artistic director and departmental head of fine art at Künstlerhaus Bethanien Berlin since 2000.The exhibition and catalogue have been realised with funding from the HAUPTSTADTKULTURFONDS and with generous support from the Governing Mayor of Berlin, Senate Office for Cultural Affairs.The London-based band SONS OF KEMET will play at the exhibition opening. Beginning at 8 pm.
www.bethanien.de