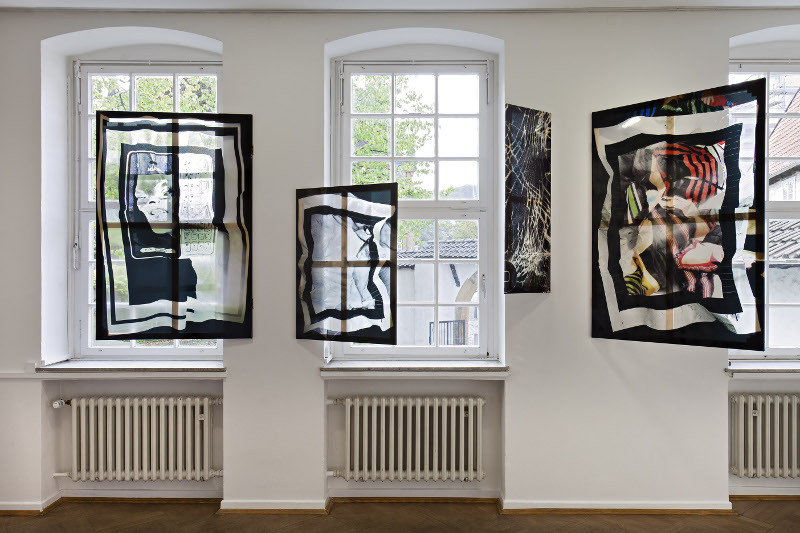 Presenting recent works and new productions from fifteen international artists and designers the themed exhibition »Beyond Gestaltung« investigates in the current interrelationship of art and design. It is being put on show in a city, which, with the foundation of a School of Design (1907) and with its links to industry, has traditionally been strongly influenced by the applied arts. Projects which shed light on the artistic development and the social significance of design form the centre of the exhibition.

Design is everywhere today. In the light of social, ecological and technological demands, design no longer restricts itself to classical fields of product concepts. Rather, design is understood as a formal intervention in the very structures of our culture. This means that other cultural fields, such as art, architecture, politics, society, and the production of knowledge generally are included as a matter of course. This development can be summarised under the heading of an extended concept of design, which is not only propelled by designers doing practical work, but is also accompanied by the theoretical work of scholars and philosophers.

Today, a lot of designers search for a form of design removed from its ostensibly functional character as commodity. That way, they are discovering new perspectives of design even when not commissioned by a client. Parallel to this development, artists seem to be interested in the everyday utilitarian character of design, as well as in social and creative ideas deriving from historical positions taken by designers.

Design positions, therefore, make up the starting point of the exhibition, and are supplemented by artists’ works. This doesn’t just involve various themes and forms of designing, but rather it is about the presentation of an attitude, as it manifests itself in a common interest of artists and designers in cultural knowledge, taking shape in objects and conceptions.
www.bielefelder-kunstverein.de