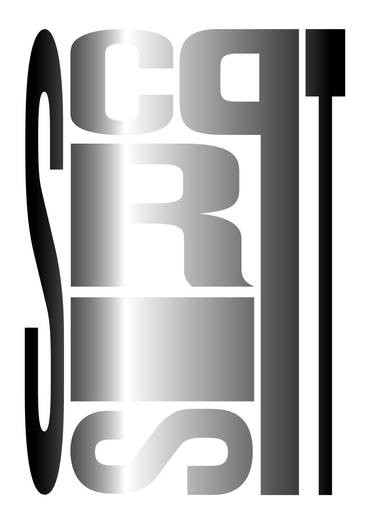 In recent years, numerous artists have published fragmentary novellas, film scripts, plays for theatre and radio and conceptual texts. Writing and working with texts are understood as an independent process, as a specific form of artistic activity and as a possibility of expressing public thought. Influenced by contemporary theory, historical scripts or socio-political changes the artistic texts become source-codes for various forms of presentation. Language, words and writing are tools of communication, visualization and phonetic expression, which can be understood as materials themselves.

Against this background, the exhibition, »Scripts«, investigates writing as a model and basis for artistic production, the composition of own texts as well as the translation and appropriation of already existing documents. The transformation of these scripts in various media or visual forms is a main focus of the exhibition. The international group exhibition collects together a wide variety of different films, sounds, large-scale prints, sculptures and installations, which share common ground in scripts.
www.bielefelder-kunstverein.de