THE FUTURE IS ALREADY HERE – IT’S JUST NOT EVENLY DISTRIBUTED 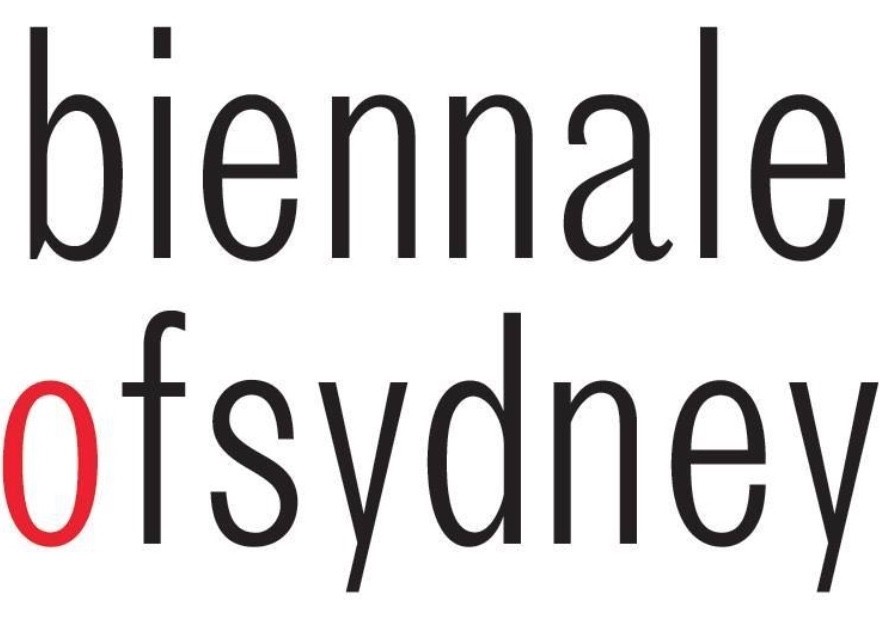 The 20th Biennale of Sydney: The future is already here – it’s just not evenly distributed was curated by Stephanie Rosenthal and presented more than 200 works by 83 artists hailing from 35 countries. Featuring 70% new commissions, this edition was presented to the public from 18 March until 5 June 2016.

Attracting an audience of more than 640,000, the second highest on record, the Biennale of Sydney brought visitors from overseas, interstate, regional NSW and metropolitan Sydney to explore seven ‘embassies of thought’ and 13 ‘in-between’ spaces, including popular new venues such as Mortuary Station (Embassy of Transition) and spaces around Sydney’s inner west and CBD.

Artistic Director Stephanie Rosenthal said: “I conceived of the ‘embassies of thought’ for the 20th Biennale as temporary settings without borders, representing transient homes for constellations of thought. The themes allocated to each of these ‘embassies’ were inspired by the individual histories of each venue, while the ‘in between’ spaces speak to one of the key ideas in this Biennale; exploring the distinction between virtual and physical worlds. I’m very pleased audiences embraced the idea of the ‘embassies’ and explored the ‘in-between’ spaces. It was a tremendous pleasure to work with so many outstanding artists and to show so many new and specially realised works”.

Performance featured strongly in the 20th Biennale of Sydney, enlivening the exhibition across the three-month period, with highlights including the Australian premiere of manger (2014) by Boris Charmatz following his keynote address at Carriageworks on 19 March 2016. Justene Williams collaborated with Sydney Chamber Opera to stage Victory Over the Sun (2016), a sell-out three-night series of performances on Cockatoo Island also held during opening week, representing a radical revisioning of the legendary Futurist (anti-)opera first performed in St Petersburg, Russia, in 1913.

Other highlights included Neha Choksi’s In Memory of the Last Sunset (2016), a project activated by performance in collaboration with Alice Cummins; Mella Jaarsma’s Dogwalk (2015-16); Adam Linder’s Some Proximity (2014) and Germaine Kruip’s A Square, Spoken (2015/2016) which took place daily. The midway point of the 20th Biennale was marked at Carriageworks with a simultaneous act of obliteration and transformation, as Lee Mingwei altered his monumental work Guernica in Sand (2006/16) in a one-off performance on 23 April.

For this edition of the Biennale, Agatha Gothe-Snape developed a series of performances with dancer and choreographer Brooke Stamp, taking place along a pathway extending from Speakers’ Corner in the Domain to Wemyss Lane, Surry Hills. The project Here, an Echo (2015-16), described as a ‘choreography for the city’ – will inform large-scale texts to be installed in Wemyss Lane later this year as a permanent part of the City of Sydney’s Public Art Collection.

The 20th Biennale of Sydney featured significant contributions from Australian Aboriginal and Torres Strait Islander artists including Nyapanyapa Yunupingu at the Art Gallery of NSW and Daniel Boyd, whose work, What Remains (2016), was a large-scale installation featuring thousands of mirrored disks arranged on the external wall of a building in Redfern. Richard Bell’s latest iteration of Embassy (2013-ongoing), an ‘in-between’ project located on the MCA Australia forecourt was a restaging and homage to the original Aboriginal Tent Embassy first assembled by activists on the lawn of Parliament House, Canberra, in 1972.

Former convict settlement and shipyard Cockatoo Island hosted the Embassy of the Real, where artists explored how we perceive reality in our increasingly digitised era and the spaces between the virtual and physical. Major works were presented by Korakrit Arunanondchai, Lee Bul, Chiharu Shiota, William Forsythe, Cécile B. Evans, Bharti Kher, and Xu Zhen (Produced by MadeIn Company).

The Embassy of Spirits at the Art Gallery of New South Wales saw artists consider the intersection between the spiritual and the philosophical. Works concerning personal and religious rituals were presented by artists including Johanna Calle, Sheila Hicks, Erub Arts, Jumana Manna, Sudarshan Shetty, and Taro Shinoda.

The Embassy of Non-Participation was located at Artspace in Woolloomooloo, a former artists’ squat now renowned as a site for experimentation. For the 20th Biennale, artist duo Karen Mirza and Brad Butler took over Artspace, considering how the act of ‘non-participation’ may also be an active and critical position.

A first time venue for the Biennale of Sydney, Mortuary Station in Chippendale was reimagined as the Embassy of Transition. Works by three artists, Oscar Murillo, Marco Chiandetti and Charwei Tsai were presented, engaging with cycles of life and death, questions of identity, and ideas of ritual and rites of passage.

The Embassy of Stanislaw Lem, conceived by Heman Chong, took the form of a roving book-stall which appeared at various locations throughout the exhibition.

Part of the public program of the 20th Biennale, The Bureau of Writing saw seven writers (Andrew Brooks, Beth Caird, Kelly Fliedner, Benjamin Forster, Astrid Lorange, Aodhan Madden and Sarah Rodigari) work alongside artists and events associated with the 20th Biennale’s ‘embassies of thought’, producing new work and the publication with a body always but but still drying.

The 20th Biennale continued with the Not Evenly Distributed blog. Hosting texts, images and video, medium.com/not-evenly-distributed extended the project beyond the exhibition and the catalogue.

The Domain and other locations
Agatha Gothe-Snape (Australia)