I Was Once Lonelyness 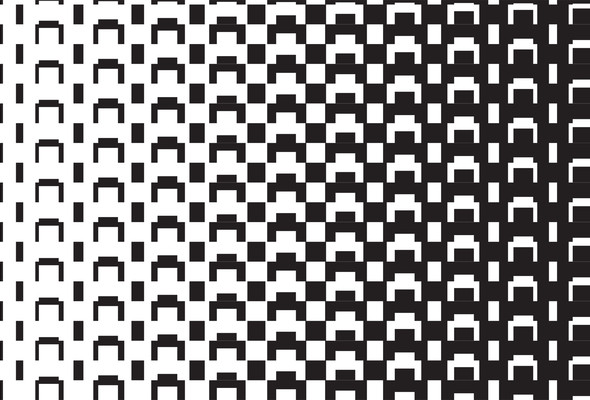 ‘I Was Once Lonelyness’ is a group exhibition that looks at how today’s artists are utilising differing languages of abstraction to bridge material and immaterial space. In an age where digital platforms proliferate, we mediate a unique moment in history where we occupy both physical and immaterial realms. Artists are brought together from each of the world’s continents to explore how this condition resonates in painting, sculpture, installation, works on paper and photography.

Absent from any recognisable or representational forms, abstraction could be described as an act of pure creation. From the early to mid-twentieth century, artists from Russia through to Europe and America assumed a radically non-representational style, purposefully turning away from the knowable material world to preface mood and contemplation. The exhibition’s title derives from a phrase once used by the African artist Moshekwa Langa – a heartfelt saying that draws upon deep inward emotion. Reproducing the erroneous spelling of the word ‘lonelyness’, mood and feeling are prefaced over realistic representation.