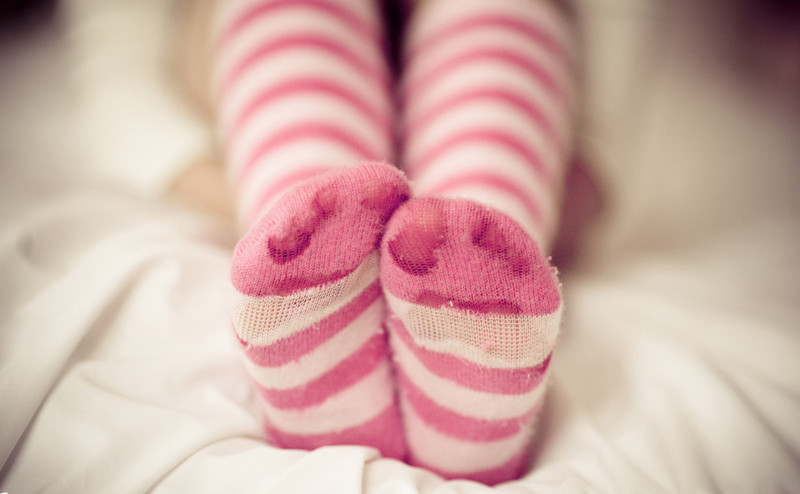 2 is the indomitable parallax of union and division. Therein lies its horror and divinity, its comedy and stupidity.

Which number is the number of faith, 2 or 1 (infinity doesn’t count)? Ethically speaking, 2, since 1 is fantasy—fantasy and faith seemingly isomorphic, much like 2 and itself.

The impulse is one of knowing: How to know? (Why to know and what to know are both tautological in their own ways. Who cares about where, and where knows no care of who. When is the point that is beside the point.)

Everything is everything as of course it can’t be.

Ask the local gentry, and they will say it's elementary. (Voltaire)

You always wanted a lover; I only wanted a job. (Kanye West)

What have I done to deserve this? (Edward Snowden)

There's the noble notion that the abstract can eschew the anthropomorphic, and so it can. But it can’t do anything else at all.

How am I gonna get through? (Fredric March, Death Takes a Holiday)