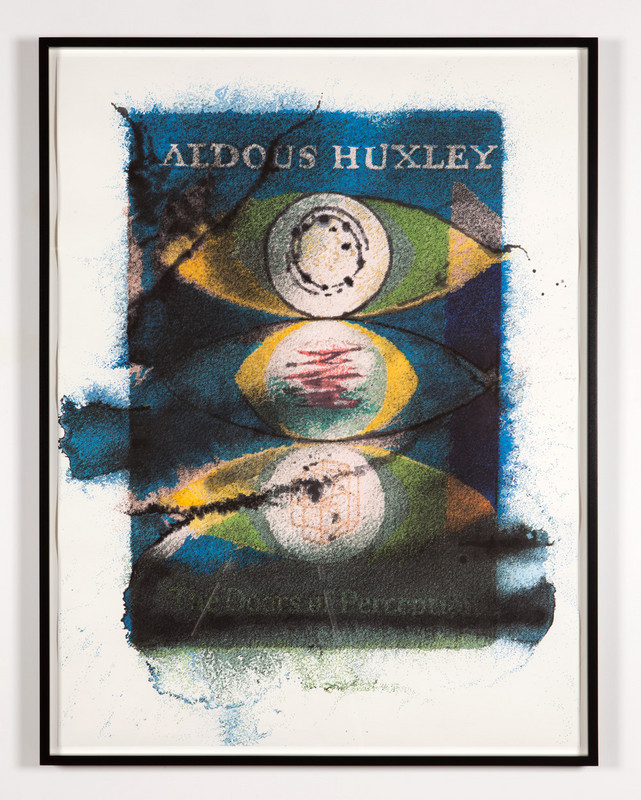 Blum & Poe is pleased to present the gallery’s third exhibition with Drew Heitzler. As Don DeLillo in White Noise (Viking, 1985) postulated, "Californians invented the concept of life-style. This alone warrants their doom.” In Pacific Palisades, Drew Heitzler employs video, sculpture, works on paper, and wall text to expand upon his interest in the intersection of two groups of German and Austro-Hungarian exiles and émigrés who called Los Angeles home in the post-war period. The first group, popularly described as Weimar on the Pacific, began arriving in the early 1930’s, their numbers rapidly growing as Europe became more and more inhospitable. These were the Jewish and Leftist writers, musicians, and filmmakers brought to Los Angeles through visas and employment offered as life-saving grants by Hollywood Studios. The second group began arriving after the war, when NASA and the aerospace industry, under the auspices of the National Security Administration, began recruiting rocket scientists and communications specialists for the Space Race. These two groups, now melded and dispersed, became an expanded field of influence from which aesthetic philosophy, socio-political thought, technological development, and industrial material trickled down into the architecture and popular culture of Southern California, where its co-mingling created the concept of lifestyle. Heitzler’s works explore this figment of the American Dream, one that has consequences for which we are just now beginning to understand.