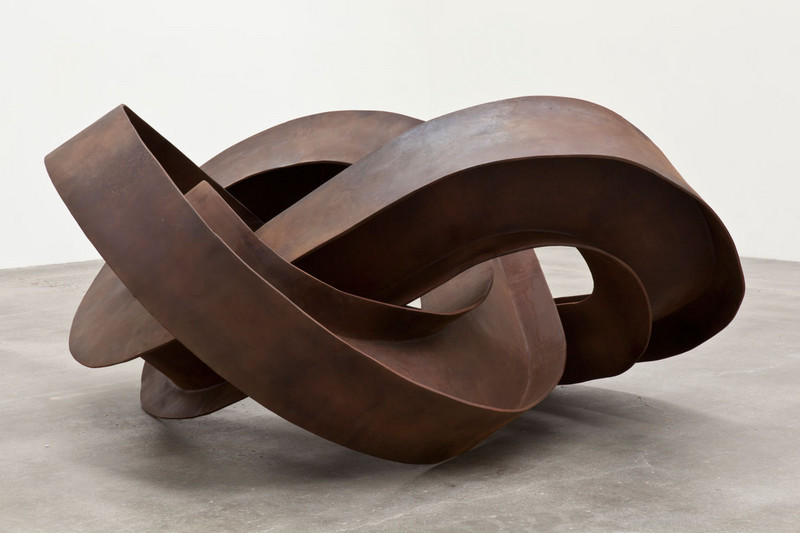 Blum & Poe is very pleased to present an exhibition of new work by Matt Johnson. This marks the artist's second solo show with the gallery.

With the works Touch the Void (2011) and Pyramid of Dust (2011), Johnson subtly intervenes with matter found in the natural world. In Touch the Void, Johnson has meticulously carved and rendered the impression of his handprint on the face of a billion year old granite boulder. By leaving a physical mark, Johnson dates his contribution within the finite life of this stone, exposing man's ongoing impulse to alter his surroundings, even if only to leave evidence of his existence. In Pyramid of Dust, Johnson delicately balances notions of stability and instability, construction and destruction, through the creation of a four-sided temple built up from several months of collected studio dust. The work, appearing as if poised to crumble at the slightest shake, offers a bittersweet reminder of the temporality of the artistic gesture.

Rising nine feet high and cast in bronze, the monumentally scaled Hiroshima Buddha (2011), assumes a serene pose, yet its warped and blasted torso suggests a more violent history. Inspired by documentary images taken in the aftermath of the Hiroshima bombing, this fictionalized artifact holds in suspension the velocity of human desecration alongside the endurance of an enlightened icon. In Star in a Jar (2011), Johnson illuminates a trapped light bulb within a Mason jar, with no visible electrical charge present. The spark of creativity is held captive, as if by magic, to be treasured like a caught firefly in a child's grasp. In the infinitely looping Trefoil I-Beam (2011) and the precariously leaning Dodecahedron (2011), Johnson creates "geometric readymades" from iconic architectural elements, such as steel and drywall. These familiar skeletal building materials give visual and tangible weight to the underlying mathematical ideas governing all physical structures.

The span of Johnson's new work investigates the human desire to interact with the given world through science, mathematics, religion, art and architecture. Johnson's exploration points to our inherent need to connect with the cosmos, our desire to understand it, and our attempts to control it.