No Person May Carry A Fish Into A Bar 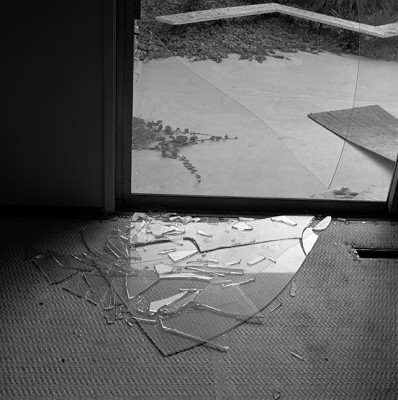 This exhibition seeks to ask, “what is a crime?” The exhibition title, derived from an obsolete law still on the books in Los Angeles, points to the definitions of criminal behavior as sometimes absurd, other times poetic, and occasionally magical. The exhibition includes traditionally understood artworks, as well as objects and images produced through committing crimes and solving crimes. Many pieces on view are simultaneously artworks and the works of criminals or crime solvers.

What constitutes crime is nearly as broad a question as what constitutes art. While crime's definition might seem static, it necessarily evolves alongside our culture's changing ideas of right and wrong. Violating rules, of course, exists beyond just legal definitions. It has been at the center of avant-garde strategies for a century. Looking at the ways that art has participated in crime, and how crime has generated art, gives us a better understanding of both.