Three Day Weekend: Party in Back 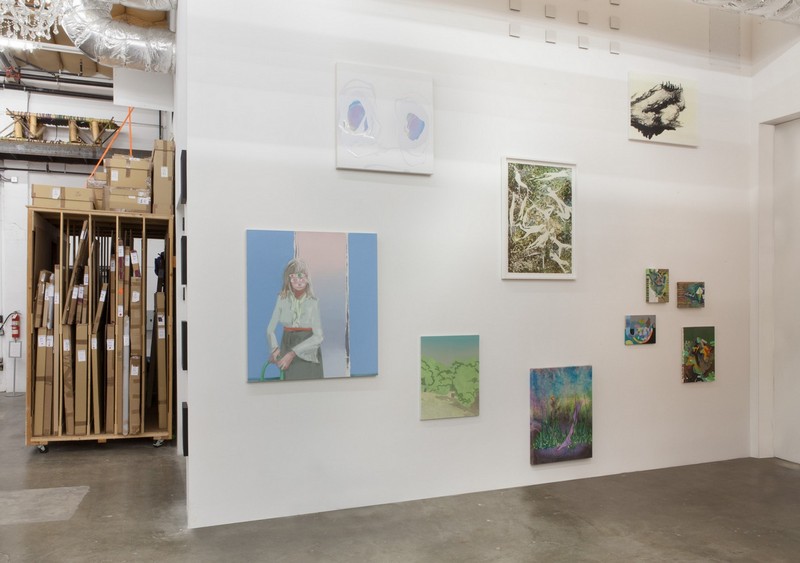 Blum & Poe is pleased to present Party in Back, the most recent iteration of Dave Muller's Three Day Weekend project. Presented as a companion exhibition to last July's TDW show Business in Front, Party in Back explores Muller's interest in the differences in form and function between the front and back offices at the gallery. Party in Back will be installed in the back office, a space not typically visible or accessible to the public. Each of the artists presented is or has been employed as a preparator or art handler at Blum & Poe. In turning the back workspace into an exhibition space and exhibiting the work of those employed "behind the scenes," Muller re-situates the back office as a site of inquiry and salutes those who work in it as cultural producers.

Three Day Weekend is a roving project space operated by Dave Muller. Exhibitions are generally three days long, occurring on holidays and their weekends (however, there are exceptions). While currently based in Los Angeles, TDW has organized shows in New York, Houston, Vienna, Tokyo, Malmo, and London. Three Day Weekend was established in early 1994 in downtown Los Angeles.

Party in Back is the latest in a series of TDW events held at Blum & Poe from Summer 2015 to Summer 2016. The exhibition will run on Fridays and Saturdays from November 20, 2015 - December 19, 2015. Blum & Poe will be closed over the Thanksgiving weekend.

An opening reception will be held on Friday, November 20, 2015 from 6-8pm. Coinciding with Argentinian National Sovereignty Day, the gallery will be serving empanadas, and Dave Muller will be spinning records.