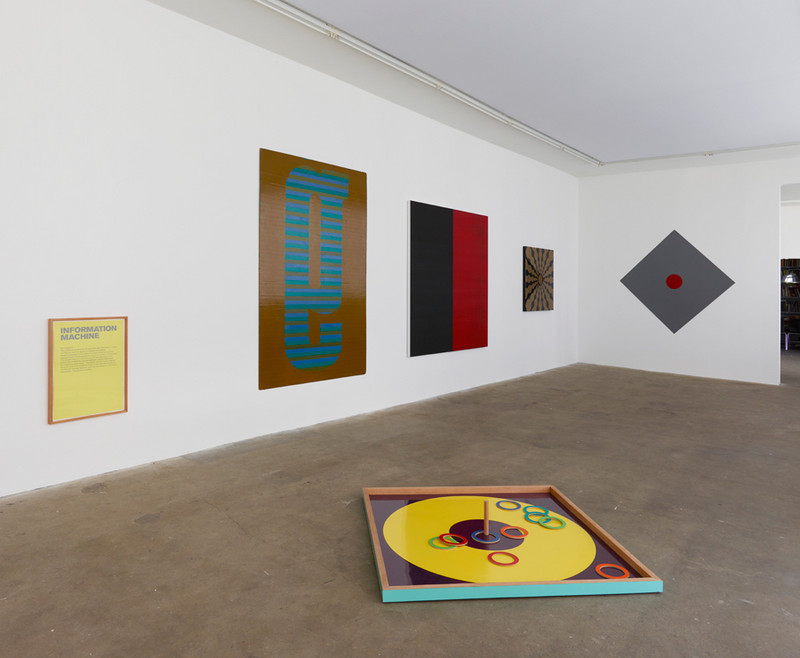 On 19 March this year, when the artist Poul Gernes (1925-96) would have celebrated his 90th birthday, the day is being marked by the opening of the exhibition Flowers for Poul. For the exhibition, we have asked a selection of international artists who over the years have shown a passion for and interest in the artistic work of Gernes to each contribute one work.

Flowers for Poul is in its entirety conceived of as an exhibition presenting and nuancing aspects of Gernes’ oeuvre, focusing on the masonite works, and which, in juxtaposition with works by the invited artists, accentuates other aspects of Gernes’ work than those usually emphasised. At the same time, it provides an opportunity to present Gernes as an artist of international stature. Although mainly Denmark-based in his own time, his work has been exhibited post-mortem in such internationally-renowned contexts as documenta (2007) and Art Basel (2011), to name just a few, and his work will also fill the halls of the Louisiana Museum of Modern Art in the summer of 2016. But the international aspect is perhaps at its most interesting at an exhibition like this, to which the invited artists all wish to contribute out of their profound respect for their colleague and a desire to celebrate his birthday, as well as out of love of art.
www.bjerggaard.com