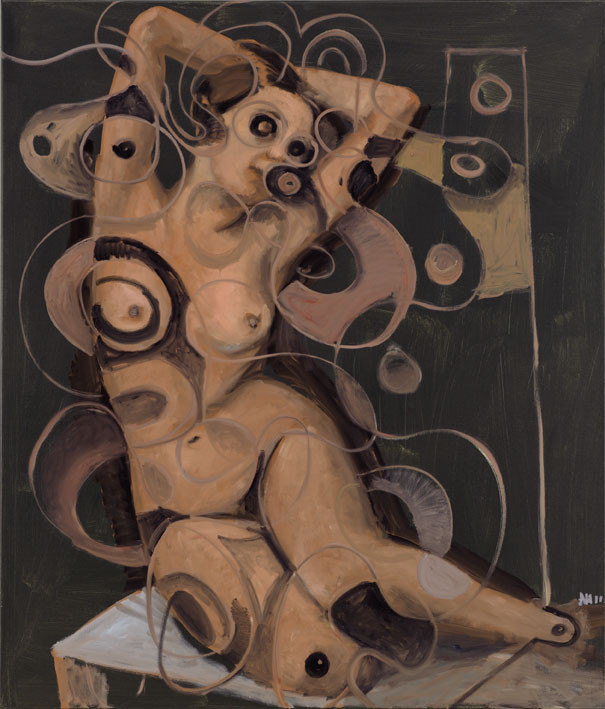 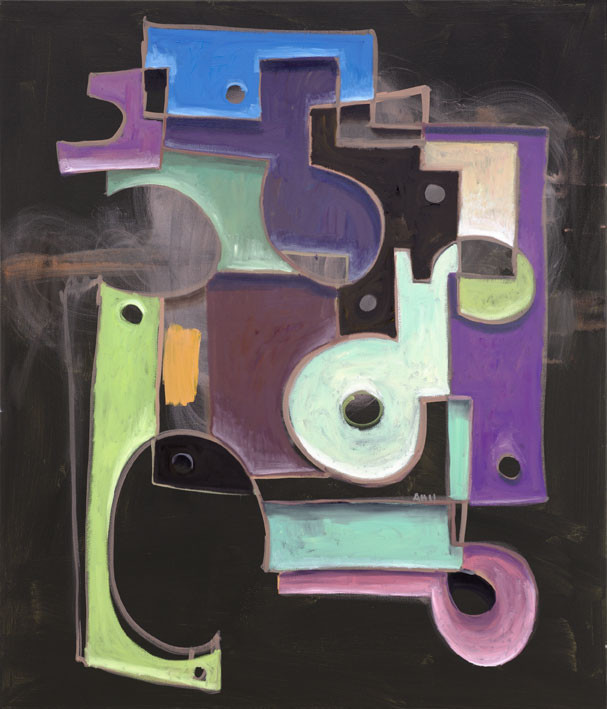 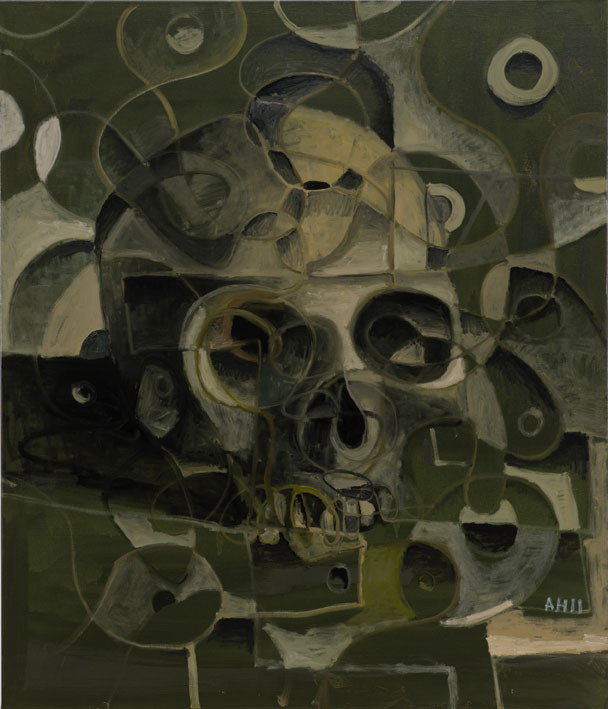 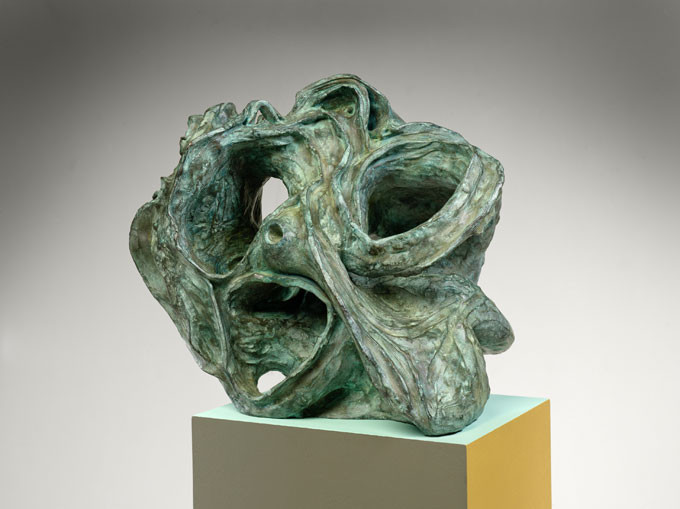 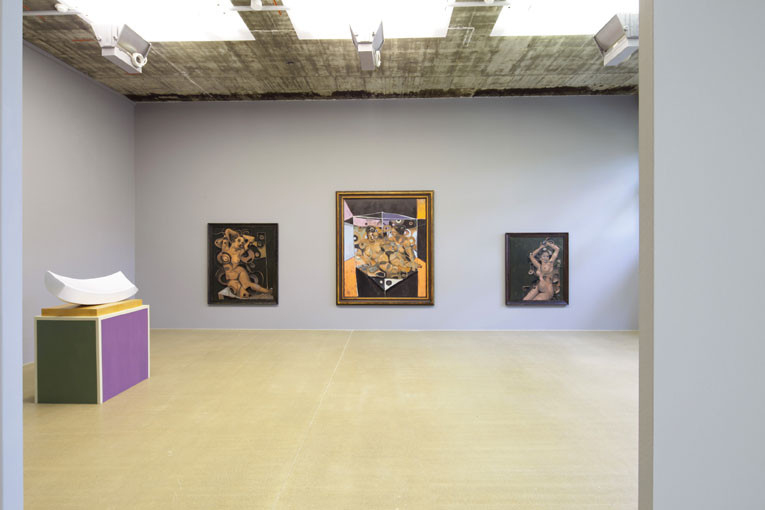 Anton Henning’s creativity knows no bounds. He uses every technique, starting with painting, then with drawing, sculpture, photography, film and music, all the way to environmental installations. But to him, painting is the most important. There are few artists who wield brush and paint with such ease and such delight as this German born 1964 in Berlin.

Like many artists of his generation, Anton Henning works from what is already out there. He plunders archives—art historical ones and others—and not only stamps them with his personal signature, but absorbs, “metabolizes”, interprets and re-informs them, like a jazz musician. He constantly finds new points of reference and incorporates them into his own universe. In this way patinated sculptures, still lifes, flower pieces, landscapes and ornamental abstractions come about that—despite all their differences—are almost always recognizable from their bright but not gaudy colors and, above all, by their seemingly hard-to-top lightness of being.

One of the great constants in Anton’s work is the female nude. American pin-ups, fine-art nude photography, pornographic and art-historical source material: the artist’s interests are wide ranging. In this meanwhile fourth exhibition at Galerie Bob van Orsouw, he comes up with quasi cubist-filtered female nudes. Indeed the ornamental lineation that organizes the picture plane is more constructive than deconstructive. Anton Henning speaks, quite pardonably, of “curvism”, since the forms—in comparison with Picasso and Braque—are softer and rounder. The fact that Manet and Ingres also have an input here makes the game really interesting. Nothing is as it at first seems. Henning lays false trails and dangles bait that sends his public on detours. But detours that are insightful and thrilling. And indeed his paintings, although alluding delightfully and wittily to past epochs, are rooted in the here and now. Thus Anton Henning cultivates a glorious irony that is able with ease to countermand the weight of art-historical tradition as well as of history.