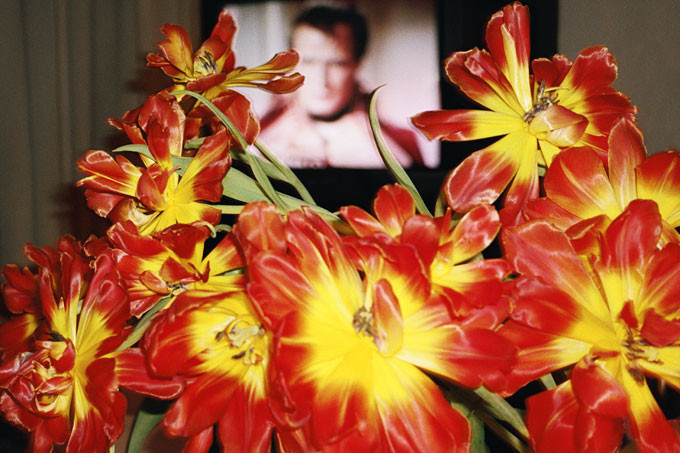 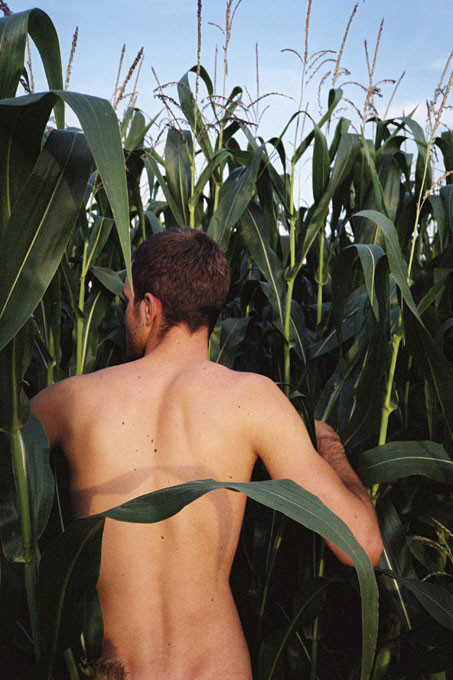 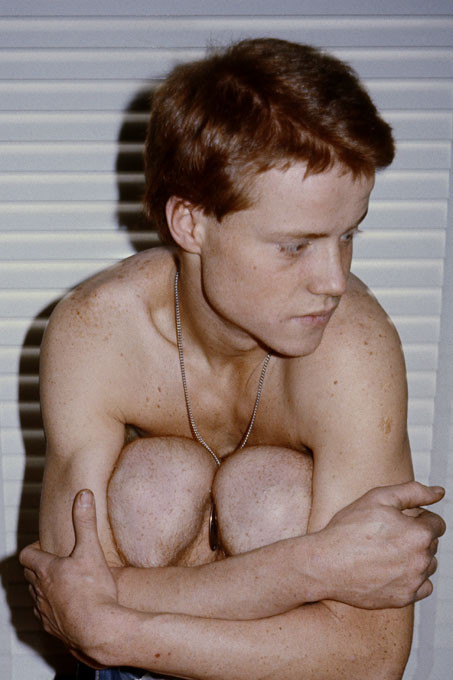 Copyright Walter Pfeiffer
Courtesy Galerie Bob van Orsouw, Zurich
Walter Pfeiffer first came to public notice as a photographer in 1974 at the exhibition curated by Jean-Christoph Ammann “Transformer—Aspects of Transvestism”. Long a cult photographer among insiders, his work first received international recognition at the exhibition in New York’s Swiss Institute (2007) and his retrospective at Fotomuseum Winterthur (2008).

Pfeiffer is considered the forerunner of a younger generation of photographers such as Wolfgang Tillmans and Terry Richardson. At the same time his portraits of friends, muses and the Bohème are in line with the pictorial aesthetics of works with the autobiographical connotation of a Nan Goldin or a Peter Hujar. Pfeiffer’s standing as a photographer often lets you forget that he formerly worked as an illustrator, poster designer and graphic artist. And yet it is precisely his photo-realist drawings from the 1970s—he bought a Polaroid to shoot the source material for them—that we have to thank for the fact that he discovered photography as an autonomous artistic medium.

In the 1990s, Pfeiffer shifted his aesthetic focus back again to the drawing by developing a new, freer style, which in the 2000s was taken up in his photographs. Color became a dominating element. The photos, oscillating between snapshot and scene-staging, are an expression of an unsophisticated lust for life and an elegiac quest for perfection.

His first exhibition at Galerie Bob van Orsouw will draw on the rich fund of Pfeiffer’s picture cosmos. Still lifes, landscapes and portraits, as well as vintage prints, will be presented in a correlated form. Whereby Pfeiffer’s “combinatorial treatment” of his photographs will be given their due. Front and center will be narrative sequences and not the autonomy of the single print. What will be just as visible in the exhibition is the fact that the artist, since his beginnings, has been searching for that moment “where everything [is] still but a promise, a pure longing”—a search that has led him to ever new, surprising and suggestive visual innovations.

Vernissage: Friday, 24 September 2010, starting 6 pm in the presence of the artist
www.bobvanorsouw.ch