Experiences of Brazilian Art and Film from the 1960s and 70s 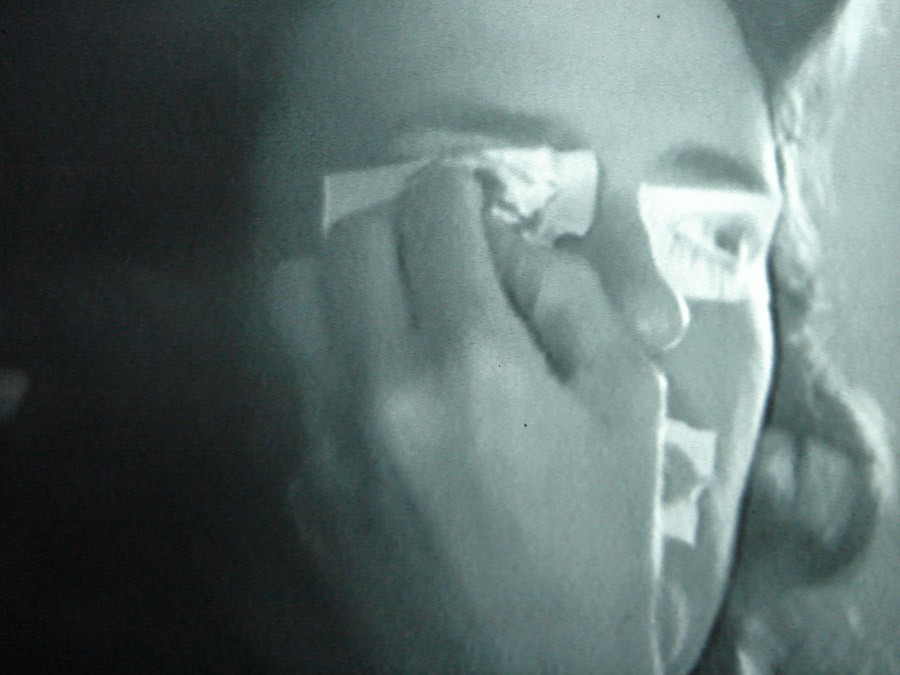 Like many of her contemporaries, Laura Lima is greatly inspired by the groundbreaking Brazilian artists of the 1960s and 70s. Experiences is a presentation of both old and new film material, including art videos, documentaries and feature films, which offers a glimpse of an outstandingly active, engaging era in Brazilian art.

The 1960s indicated the start of an enormously active artistic period in Brazil, encompassing not only the visual arts but also film, music, poetry and design. This merging of fine art and popular culture was quickly termed Tropicália after Hélio Oiticica’s first immersive installation in 1967. Oiticica ́s installation already contained audiovisual material and film soon became a space where artists and filmmakers would form a Brazilian avant-garde. Alongside the groundbreaking artists Lygia Pape and Lygia Clark, Hélio Oiticica developed methods of creating art that abolished the distance between the art object and spectator. Focusing on the individual and collective body they developed methods and processes to achieve sensory perceptions and a sense of total art.

The time period framing the exhibition was one of military dictatorship, where physical and mental torture was an everyday occurrence. The regime’s physical violations affected artists’ work in both a purely concrete manner (many were eventually forced to go into exile), as well as thematically. In the exhibition we see how the artists used masquerade and the carnivalesque as ways to dress their political views in humor and light-heartedness. The ideas expressed in poet Oswald de Andrade’s Manifesto Antropofágico from 1928, in which a “cultural cannibalism” was advocated and from which the entire Modern Art movement in Brazil was triggered, can be sensed as an underlying tone in the films.

The films in Experiences are displayed as a collage of moving images through which the visitor may move. The viewer’s past and present experiences were crucial to artists such as Hélio Oiticica, and along with his work, the exhibition aims to create an overall visual experience, as well as allowing the visitor to delve deeper into each individual piece.