The Image Of War 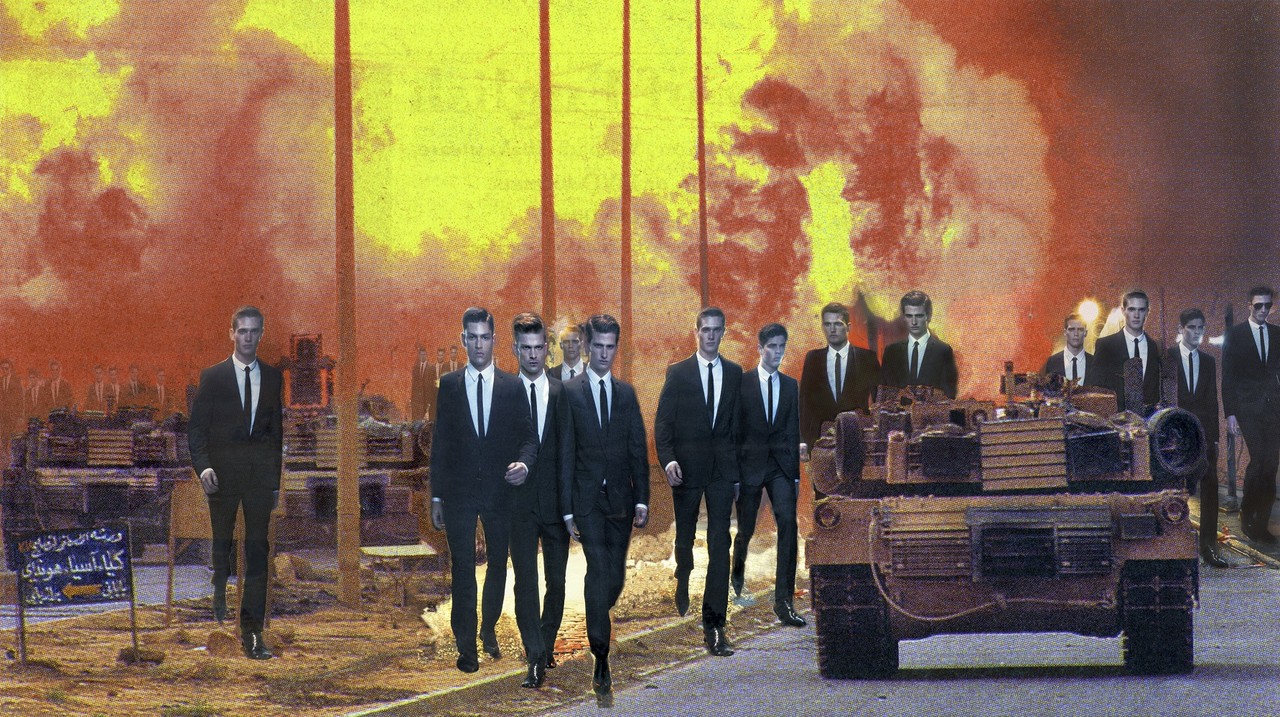 Bonniers Konsthall’s extensive fall exhibition explores images of violence and their agency. With works of art from more than 30 international artists, who in different ways relate to historic and current conflict and their relation to the image, we ask how people take part in the scenes of war. The image of war opens September 20th and runs until January 14th.

On a daily basis we face images from conflicts around the world. We see them in the news, on social media, as advertising and propaganda. This depicted violence is not only used to document but also to terrorize, chock, reveal and ’create awareness’.

The image of war at Bonniers Konsthall is a group exhibition on the relation between those who create images, those who are depicted and those who see the final result. Maybe a better understanding of the image, what can be seen in it and not, might lead to deeper insights on how it influences political stances to conflict.

The exhibition and its artists focus on the idea of the image of violence. Whereas journalists, activists, citizens can create images in which the violence of war is made visible, the artist can work through the image and deepen the relation. Contemporary artists not only depict but also examine the function of the image itself and the politics formulated as a consequence.

Talks and screenings will take place throughout the exhibition, as well as a conference November 24th–25th to which a book of poetry that responds to currents of war, edited by Raqs Media Collective and Theodor Ringborg, will be released.