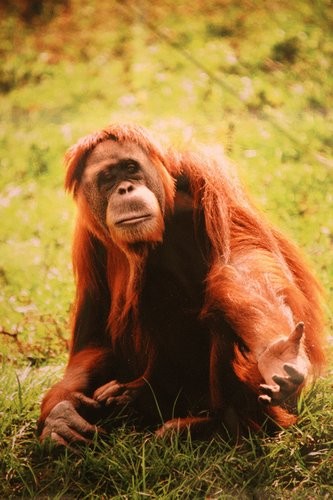 Bortolami is pleased to announce Piero Golia’s second solo exhibition at the gallery. For his last installation at Bortolami in 2007, Golia turned the gallery into a time piece. A clay pigeon was shot every hour, a drop of water fell every minute and a broom swept every second.
This new exhibition presents a projection of a short looped 35 mm film taken by a camera thrown from a plane flying at 30,000 feet. In the film the camera never impacts with the ground. The images give an impression of a continuous, swirling, vertiginous fall.
Golia lives and works in Los Angeles, California. He was recently included in SITE, Santa Fe 2008 and Moscow’s Biennale of Contemporary Art in 2007. His work has been shown in major galleries in Europe and United States and featured in numerous exhibitions including Gold Standards at P.S.1, New York in 2006 and Uncertain States of America – American Art in the 3rd Millennium at the Serpentine Gallery, London and Bard College, New York in 2005. In 2005 he opened the Mountain School of Arts together with Eric Wesley.
www.bortolamigallery.com