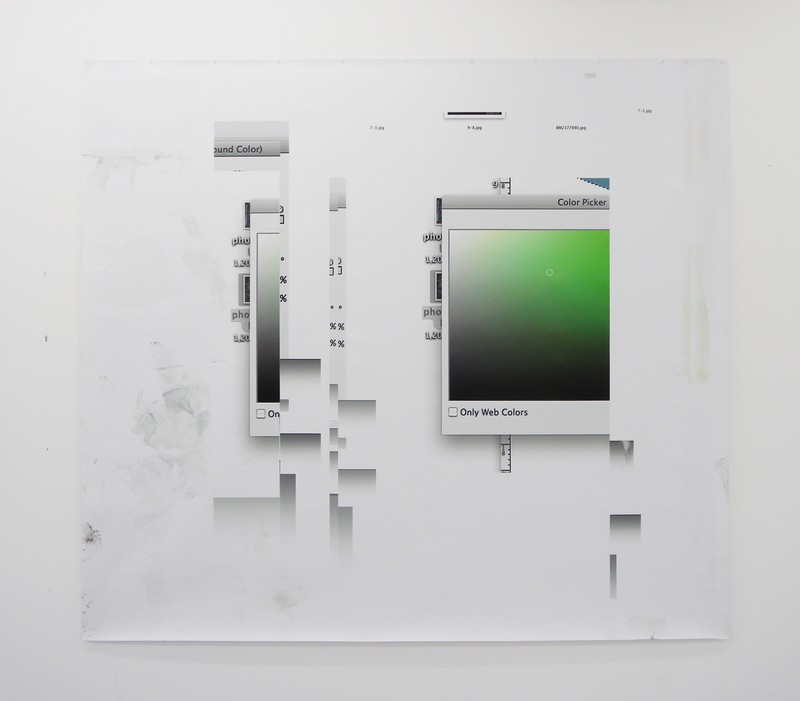 Our title is loosely evocative of the fact that 2012 is the United Nations ‘international year of the co-operative’ – declared to encourage an inclusive model for working together to a common advantage. Aimed not only at grassroots organizations, it is hoped the financial world will consider this altruistic model, which even in business terms has the bonus of furthering socioeconomic development while it grows. As a title we considered it as a provocation rather than an illustration – the show does not examine say, collective artistic practice. What we were drawn to were artists with a sensibility that does not simply amplify the social and political but takes a subtle and nuanced - even formalistic - turn in expressing its own inherent ethics and principles.
Radical historian Ivan Illich (1936-2002) in his 1973 book Tools for Conviviality argued his concept of a multidimensional balance of human life ‘the shared insight of people that they would be happier if they could work together and care for each other.’ One dubious achievement of modernity has been to transform ends into means, in the cause of an unquestioned idea of progress whose end has got lost along the way. Illich reminds us that our human constitution requires us to question ends – who we are, how we should live a good life both individually and collectively – not merely to pursue means.
In Illich’s words, “I chose the term "conviviality" to designate the opposite of industrial productivity. I intend it to mean autonomous and creative intercourse among persons, and the intercourse of persons with their environment; and this in contrast with the conditioned response of persons to the demands made upon them by others, .... I consider conviviality to be individual freedom realized in personal interdependence and, as such, an intrinsic ethical value. I believe that, in any society, as conviviality is reduced below a certain level, no amount of industrial productivity can effectively satisfy the needs it creates among society's members.[...] Present .. purposes, which hallow industrial productivity at the expense of convivial effectiveness, are a major factor in the amorphousness and meaninglessness that plague contemporary society. The increasing demand for products has come to define society's process.” Illich was ultimately optimistic in his writings, hoping to show “how modern science and technology can be used to endow human activity with unprecedented effectiveness.”
Our account too, considers this state of [communicative, consumer] modernity from the early 1970s onwards, finding works from that era to the present that explore social, emotional and political consciousness. We are looking for this show at work engaging with varying degrees of abstraction, concretism [can we claim any fully abstract art here?] and post-media conceptualism as a condensate for complex pop cultural, political and social practice.
www.broadway1602.com