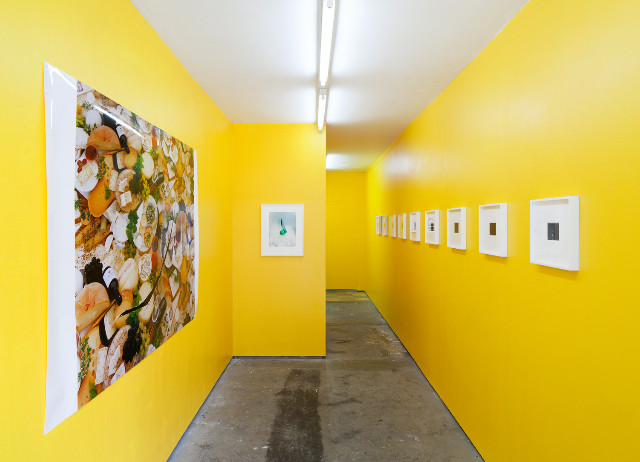 I really have discovered something at last.
Through watching so much at night, when it changes so, I have finally found out.
The front pattern does move - and no wonder! The woman behind shakes it!
Sometimes I think there are a great many women behind, and sometimes only one, and she crawls around fast, and her crawling shakes it all over.
Then in the very bright spots she keeps still, and in the very shady spots she just takes hold of the bars and shakes them hard.
And she is all the time trying to climb through. But nobody could climb through that pattern - it strangles so; I think that is why it has so many heads.
They get through, and then the pattern strangles them off and turns them upside down, and makes their eyes white!
If those heads were covered or taken off it would not be half so bad.
I think that woman gets out in the daytime!
And I’ll tell you why--privately - I’ve seen her!
I can see her out of every one of my windows!
It is the same woman, I know, for she is always creeping, and most women do not creep by daylight.
I see her on that long road under the trees, creeping along, and when a carriage comes she hides under the blackberry vines.
I don’t blame her a bit. It must be very humiliating to be caught creeping by daylight!
I always lock the door when I creep by daylight.
I can’t do it at night, for I know John would suspect something at once.

And John is so queer now, that I don’t want to irritate him. I wish he would take another room! Besides, I don’t want anybody to get that woman out at night but myself.
I often wonder if I could see her out of all the windows at once.
But, turn as fast as I can, I can only see out of one at one time.
And though I always see her, she may be able to creep faster than I can turn!
I have watched her sometimes away off in the open country, creeping as fast as a cloud shadow in a high wind.
If only that top pattern could be gotten off from the under one! I mean to try it, little by little.
I have found out another funny thing, but I shan’t tell it this time! It does not do to trust people too much.”