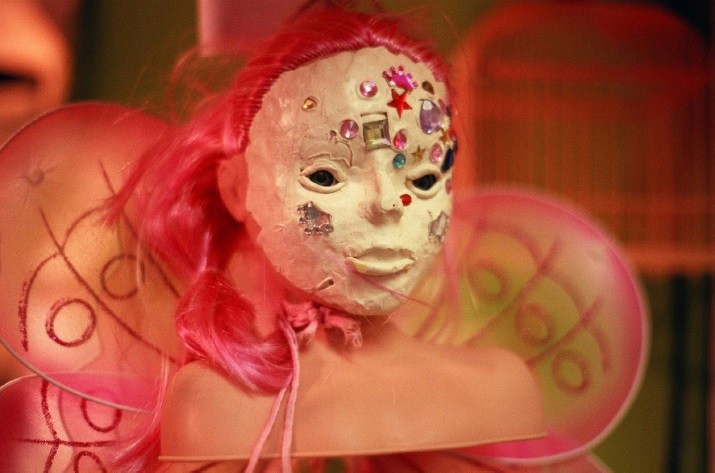 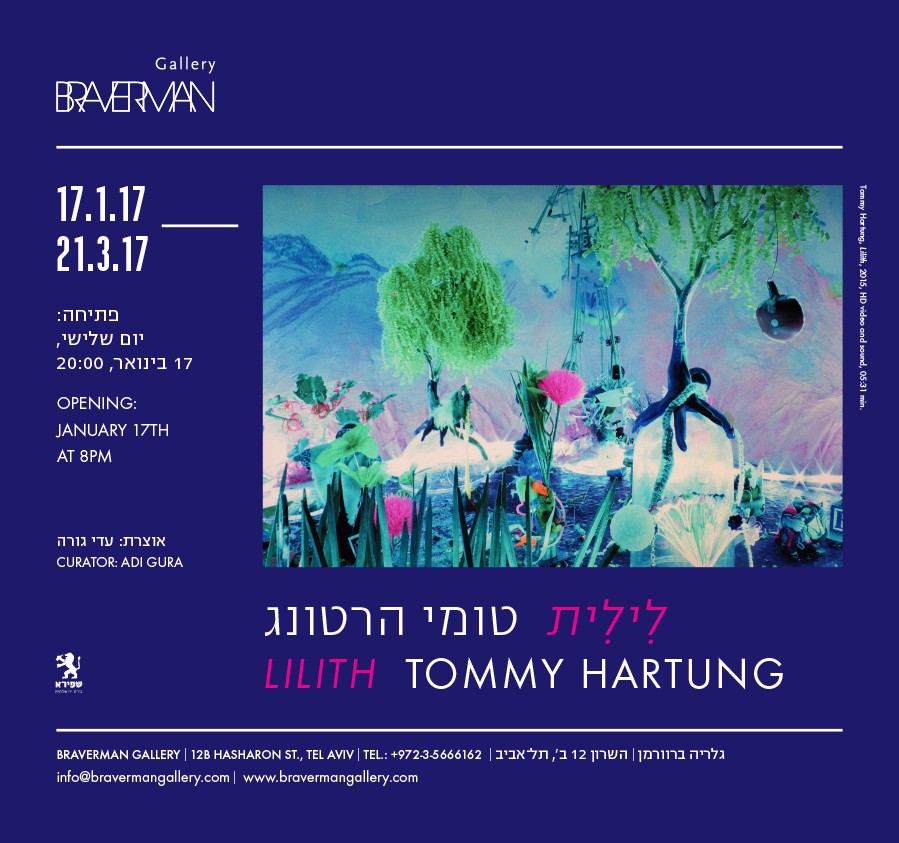 Tommy Hartung (b. in Akron, OH, 1979) received his MFA from the Columbia University in 2006, and his BFA from SUNY Purchase in 2004. In early 2017, Hartung’s work will be featured in a major solo exhibition at the Rose Art Museum in Waltham, MA and in the 2017 Whitney Biennial at the Whitney Museum of American Art in New York, NY.

Exploring the didactic potential of the moving image, Tommy Hartung’s videos analyze the creation and dissemination of cultural narratives through entertainment. Often taking the major themes of modernism as his subject matter, his work has addressed colonial expansion and exploration, evolution, conquest, and innovation. Drawing upon a diverse range of sources, including BBC documentaries, Anna Karenina, the Gnostic gospels, and the 1967 classic coming-of-age novel The Outsiders by S.E. Hinton, Hartung experiments with the history of film and video and the conventions of narrative, fragmenting and deconstructing his source material.