Collection 13. Toward A New Museum Of Contemporary Art 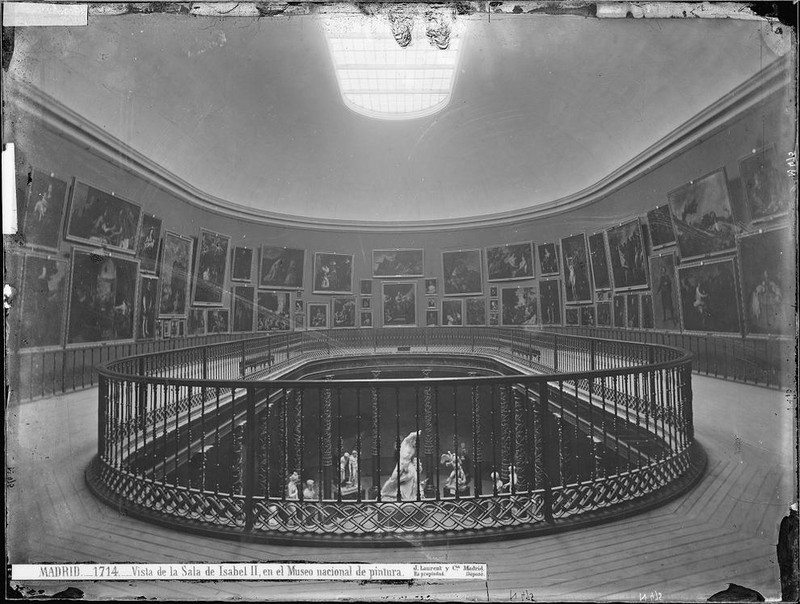 Collection XIII. Toward a New Museum of Contemporary Art is an exhibition conceived as a kind of laboratory experiment researching into the exhibition dispositifs that were applied in some public museums associated with contemporary art in Madrid. The collection of CA2M and Fundación ARCO will be used to examine how some of these exhibitions were mounted. However, it is not a case of reconstructing them. Rather, the idea is to see how those forms of mounting would function today, and trying to evince how the perception and meaning of the artworks are conditioned by the way they are exhibited. These dispositifs translated the ideas of art, exhibition and spectator in the eras in which they were initially enacted and even tied them in with the representation of power, associating them with the concept of authority, and the construction of identities. They became an element that mediated and modified the interpretation of the works.

The title of the exhibition riffs on Toward the New Museum of Modern Art, the show that opened in the MoMA in New York in 1959. It was curated by Alfred H. Barr Jr., who not only introduced the way in which the evolution of art since the avant-gardes ought to be understood, but also the way in which these new art forms ought to be seen, to be viewed, developing the idea of the exhibition within the white cube. However, the exhibition broke away from this supposedly neutral and objective type of mounting that audiences had been accustomed to in order to recover the congested way in which nineteenth-century museums used to hang their works. The intention was to dramatize the lack of space and to bear witness to the need to expand the museum using the resources which the mounting could muster, while at once remaining keenly aware of installation as a language.

This year was also chosen as the date bookending the research into ways of mounting exhibitions in museums associated with contemporary art in Madrid, as 1959 was the year when the Museum of Contemporary Art in Madrid finally opened, the first institution in Spain with this specific denomination. The dispositifs created for this museum by its first director, José Luis Fernández del Amo –both those conceived for showing the collection, as well as those for the temporary exhibitions hall, called Sala Negra– will be taken as case studies.

The exhibition opens with a recreation of the mounting of the Prado Museum, founded in 1819; since its beginnings this museum dedicated space to the work of living artists, as borne out by its first catalogues. It continues with the Museum of Modern Art, opened in 1898, following demands from the artists of the time who called for a space of their own, and then the unrealised project designed by the architect Fernando García Mercadal for a “new Museum of Modern Art” during the period of the Second Republic, which won the National Architecture Prize in 1933.