A Thousand Roaring Beasts: Display Devices For A Critical Modernity 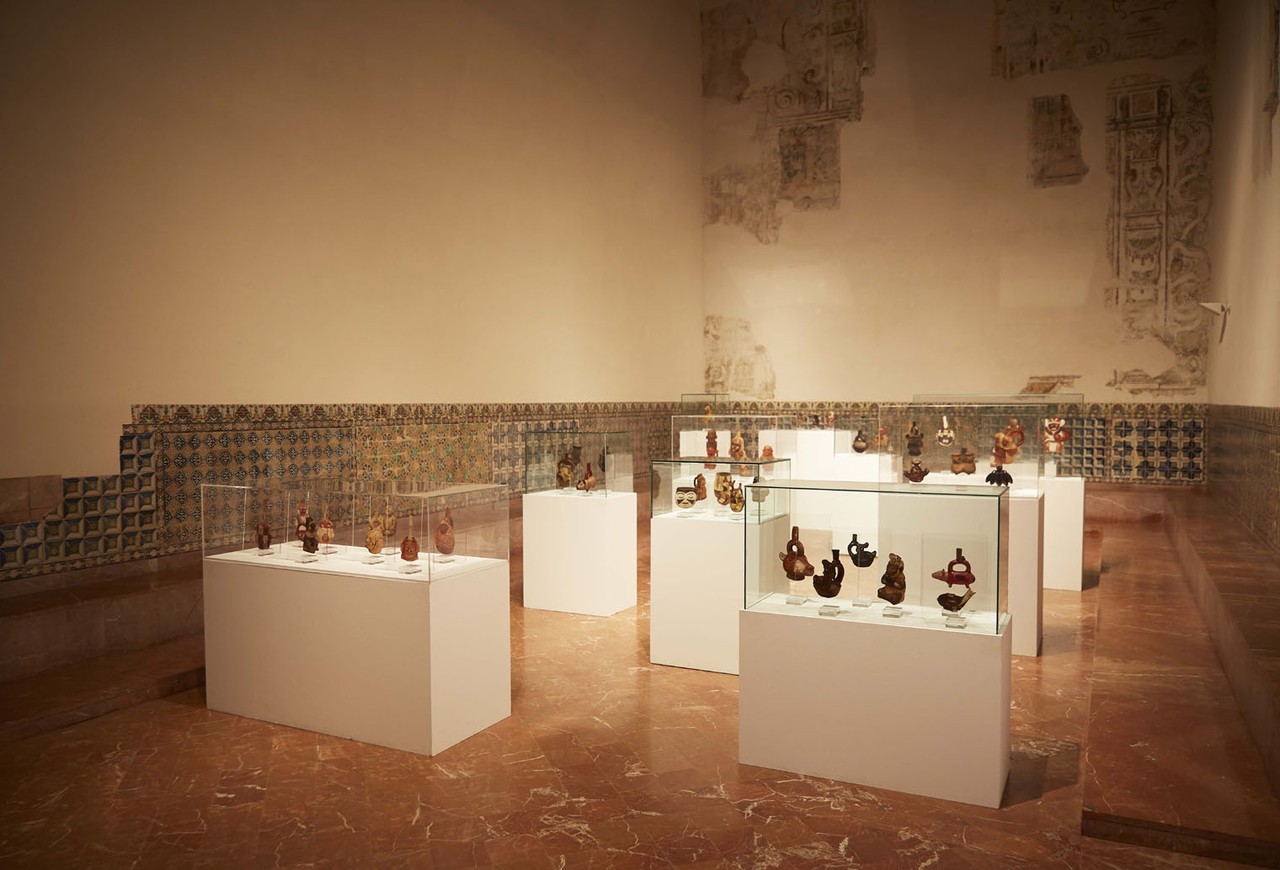 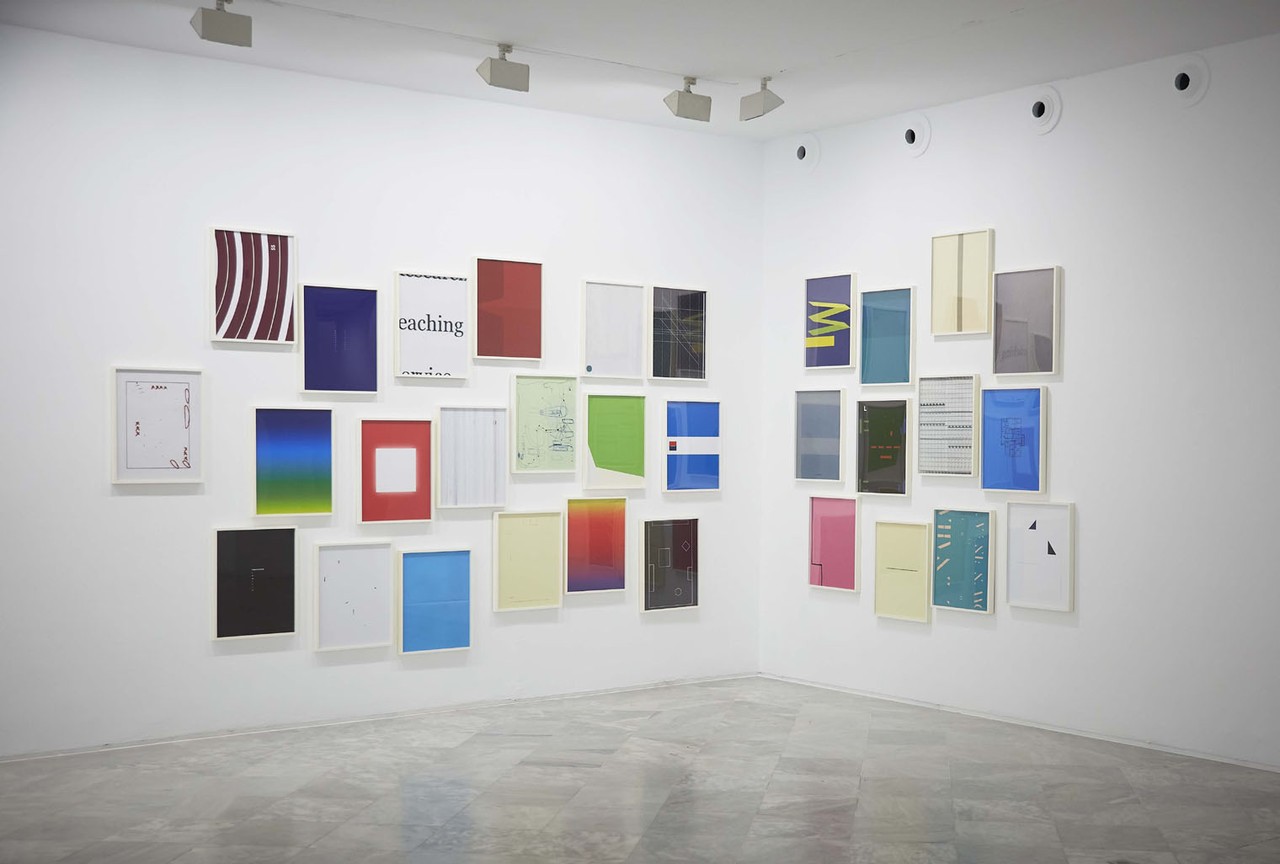 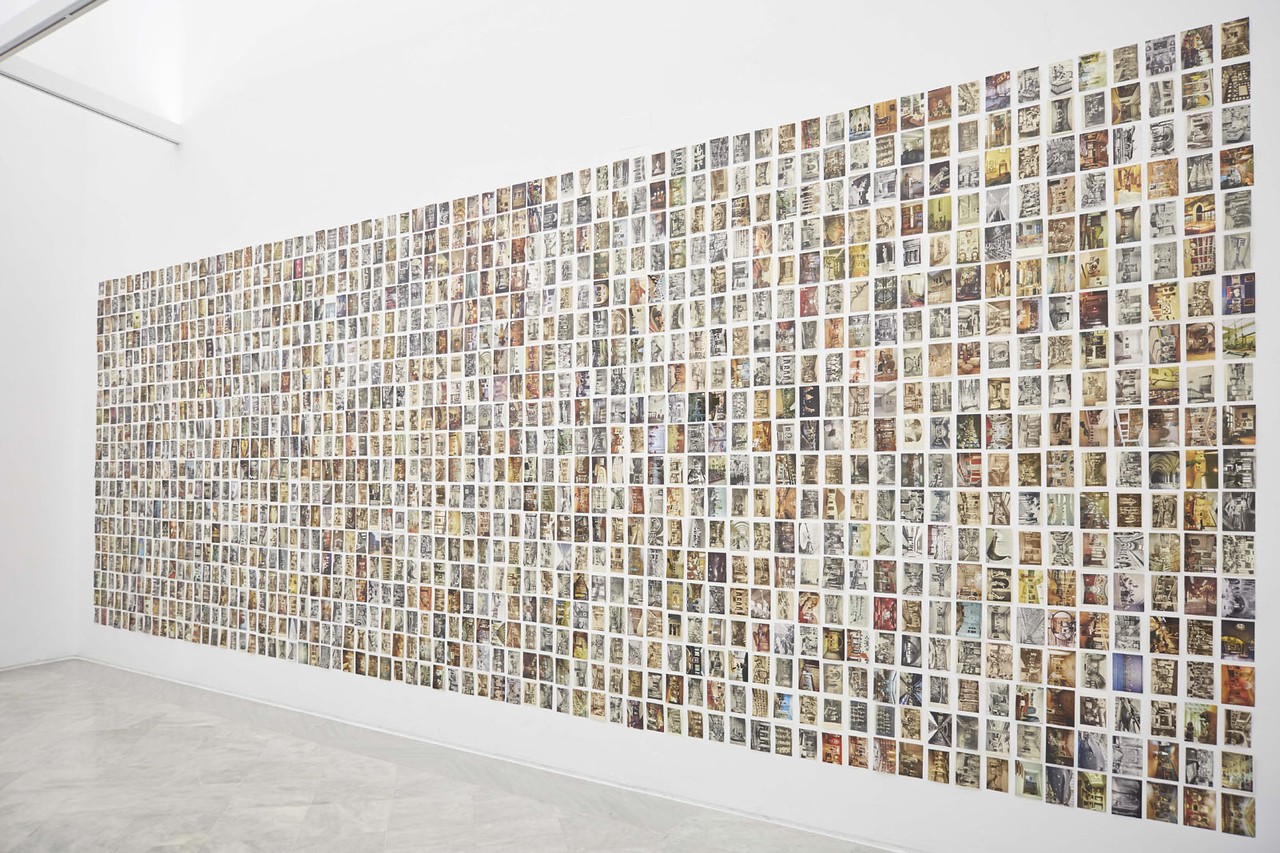 In the 20th century, exhibitions gradually evolved into devices for producing subjectivities, experiences and discourses. The various formulas for presenting artworks to the public not only exhibited artistic creations but also constructed narratives that were contaminated by the prevailing ideologies of the day. In recent years, many contemporary artists have shown an interest in critically examining aspects of exhibitionary phenomena, with a keen awareness of the weight of history and the mechanisms of fiction. Their thoughtful work with collections, museums and exhibitions of bygone eras attempts to visibilize some of the silences, misunderstandings or undeveloped possibilities of writings from the past.

The exhibition A Thousand Roaring Beasts: Display Devices for a Critical Modernity addresses three areas where these intersections can be observed. The first is devoted to artists who challenge the association between so-called "primitive" art and the avant-garde, a calculated conjunction that served to broaden the tastes of a bourgeois society eager to seem modern. The second features artists who explore the postwar cultural framework, when the process of establishing a canon for modern art overlapped with the interests of Cold War cultural diplomacy. Finally, the exhibition presents pieces by artists who work with today's unstoppable torrent of images and reproductions, whose recombinations have dramatically changed the way we think about exhibitions. Despite this division, many of the works in the show could easily have been placed in another or all three groups, and visitors are therefore invited to establish new dialogues between them.
www.caac.es