All The Revolutions Have Already Been Done 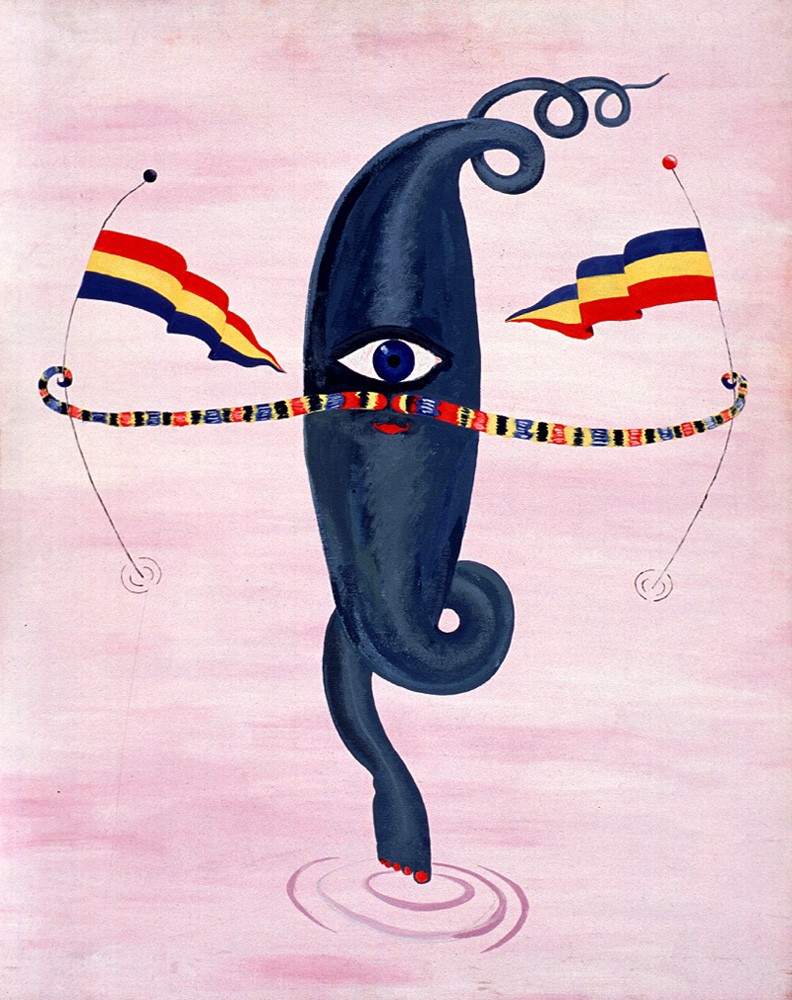 "The 80s in the CAAC Collection" would be an apt subtitle for this exhibition, which aims to investigate and narrate this museum's history of collecting works by the generation of artists who came of age in that decade, as well as pieces by previous generations which, in those years of the return to painting and figuration, were influenced by the prevailing international trends.

The title of the show is taken from an article by Rafael Agredano, published in the first issue of the journal Figura. However, here the phrase should not be read in the political sense of Francis Fukuyama's "end of history", but in connection with Hal Foster's proposed alternative to post-modern aesthetics, which in this case is more about reaction than resistance. "There is nothing left to invent, but it's all out there waiting for us; we can use it however we want, and take from wherever we please," Agredano wrote. In this text he also adopted a confrontational stance to the preceding generations, to the abstract painters and other non-painterly experiences like the happening. In addition, he put forward a few artistic proposals, such as the need to paint in accordance with the times-an idea that was embraced not only by some of his co-generationists, but also by other artists who had launched their careers in earlier decades.

In preparing this exhibition, we have traced the history of the exhibitions organised by the former Museum of Contemporary Art of Seville (now integrated in the CAAC) and the Regional Ministry of Culture of Andalusia over the course of that decade. Some were particularly memorable, such as Ciudad invadida [Invaded City] from 1985, or Arte actual. Andalucía, puerta de Europa [Art Today: Andalusia, Gateway to Europe], a milestone in the history of the CAAC Collection as numerous works from this show were acquired by the museum.