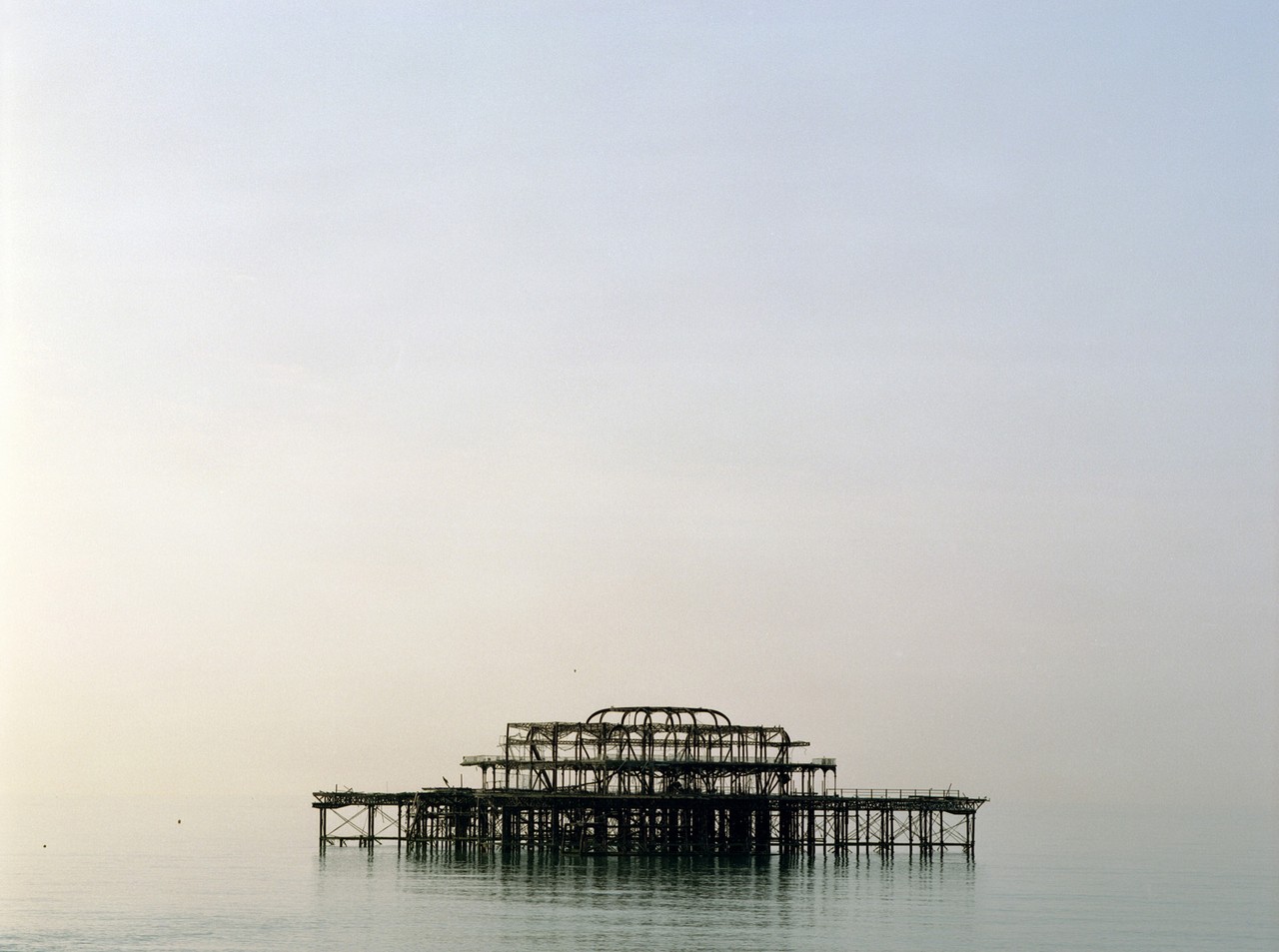 Fiona Tan's work explores memory, time and history. She initially became known for a body of work that relied on the use of archival films, questioning the observer and the observed and challenging the assumptions of the colonial past. Recent works concentrate on how memory is connected to images in our mind and on how inaccurate and yet creative memory can be.

Throughout her work Tan shows a continuing interest in the motivations of the traveller or explorer. The question how we represent ourselves and what mechanisms determine how we interpret the representation of others, are repeatedly being investigated, revealing what is behind and also beyond the confines of the image. Both poetic and subversive, Tan's work is characterized by great attention to detail, accomplished editing of sound, word and image and the careful use of the sculptural space and architecture in which a piece is presented.

Point of Departure is built around three major video installations: A Lapse of Memory, News from the Near Future and Thin Cities. The recurring theme is the idea of making a journey-as a traveler or as an immigrant-in time or in space. The exhibition looks forward as well as back, where, within a context like that of Seville's La Cartuja, the weight of history gives this project a special meaning. It was from here that Christopher Columbus prepared his second voyage to America, and subsequently the imperialist culture of Europe asserted itself on a grand scale. Moreover, like any port, Seville has been a constant point of departure throughout its history.

Fiona Tan lives and works in Amsterdam. She has participated in many international exhibitions including documenta XI in Kassel and the Biennales of São Paulo, Istanbul, Sydney and Yokohama. In 2009 Tan represented The Netherlands at the Venice Biennale.