From Figura: A Possible Reading Of The 80s 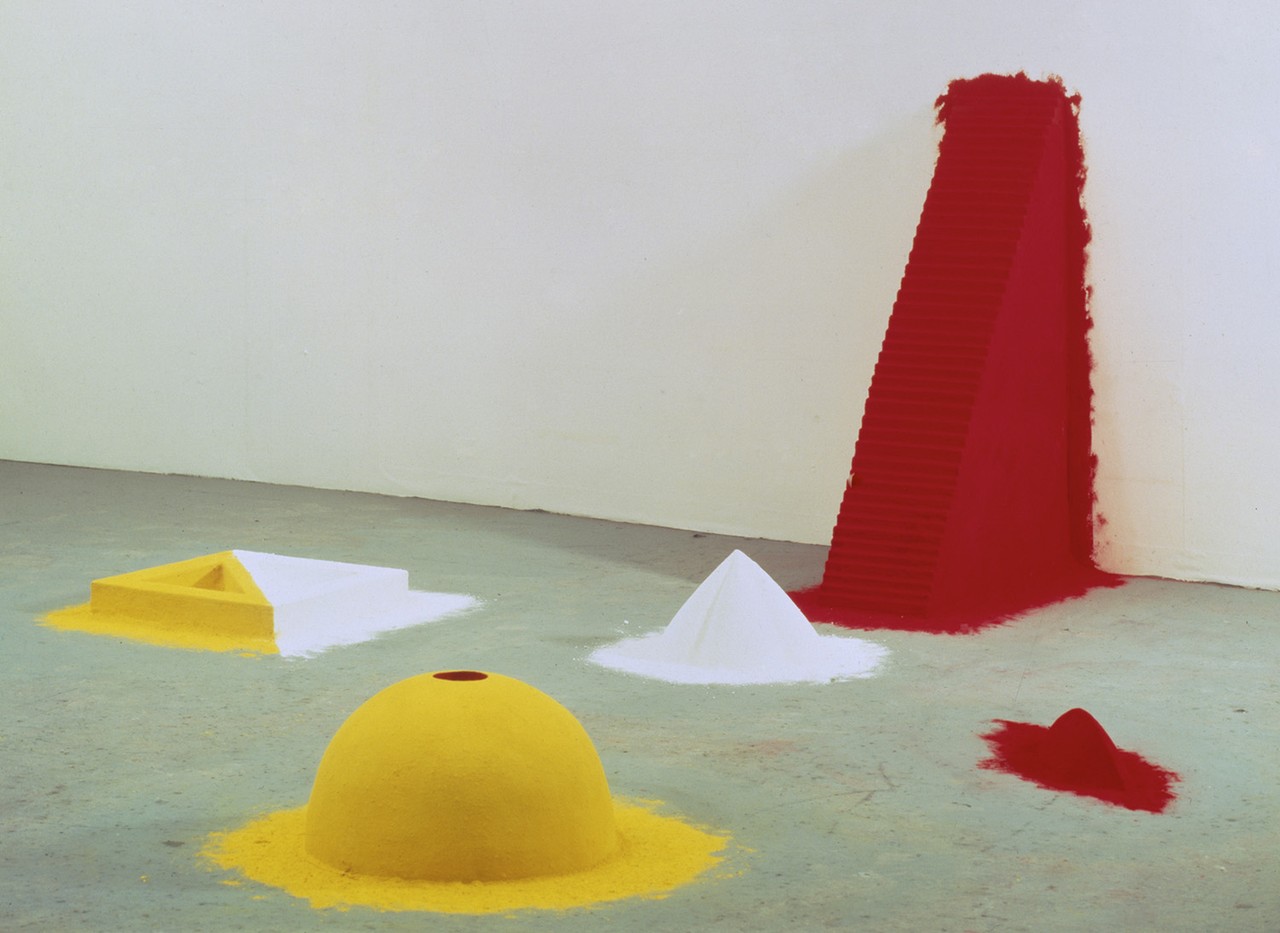 In this exhibition project, the journal Figura (1983-1986) is a springboard for exploring the construction of the artistic image of the 1980s, a complex decade which is sometimes reduced to a few aesthetic and political stereotypes based on the dominant trends of that era, but which also ventured into a number of fringe areas. The journal Figura, which evolved like all projects do from their inception, was published in the central years of the 1980s, coinciding with the triumph of the return to figuration. The three artists most closely identified with its progress (Guillermo Paneque, who eventually became its editor-in-chief, Rafael Agredano and Pepe Espaliú) poured their diverse interests onto its pages and shaped them into a colourful whole. The publication had a solid ideological core in synch with its era, but it also branched out into certain artistic aspects which, though not in vogue at the time, expanded its readers' knowledge of the recent past and heralded aesthetic interests yet to come.

However, this exhibition project does not intend to focus solely on the journal or offer a survey of its history. Instead, Figura serves as a significant launch pad for travelling back in time to revisit the central years of a decisive decade in the social, cultural and political construction of the territory in which it operated, which is the same social, cultural and political context in which the Centro Andaluz de Arte Contemporáneo exists and works today. In other words, this project uses the aesthetic image that Figura helped to shape in order to investigate the roots of Andalusia's modern-day political and art institutions.

Following the order of the journal issues and bearing in mind the CAAC's unique spatial distribution, we have selected works that were either printed in the magazine as illustrations to accompany its articles, or pertain to specific artists and years that appeared in its most important features. Moving at the pace dictated by each issue, the works assembled here thus attempt to reconstruct that artistic image of the mid 1980s, examining the prevailing trends of the day while also veering off to explore some of its margins.