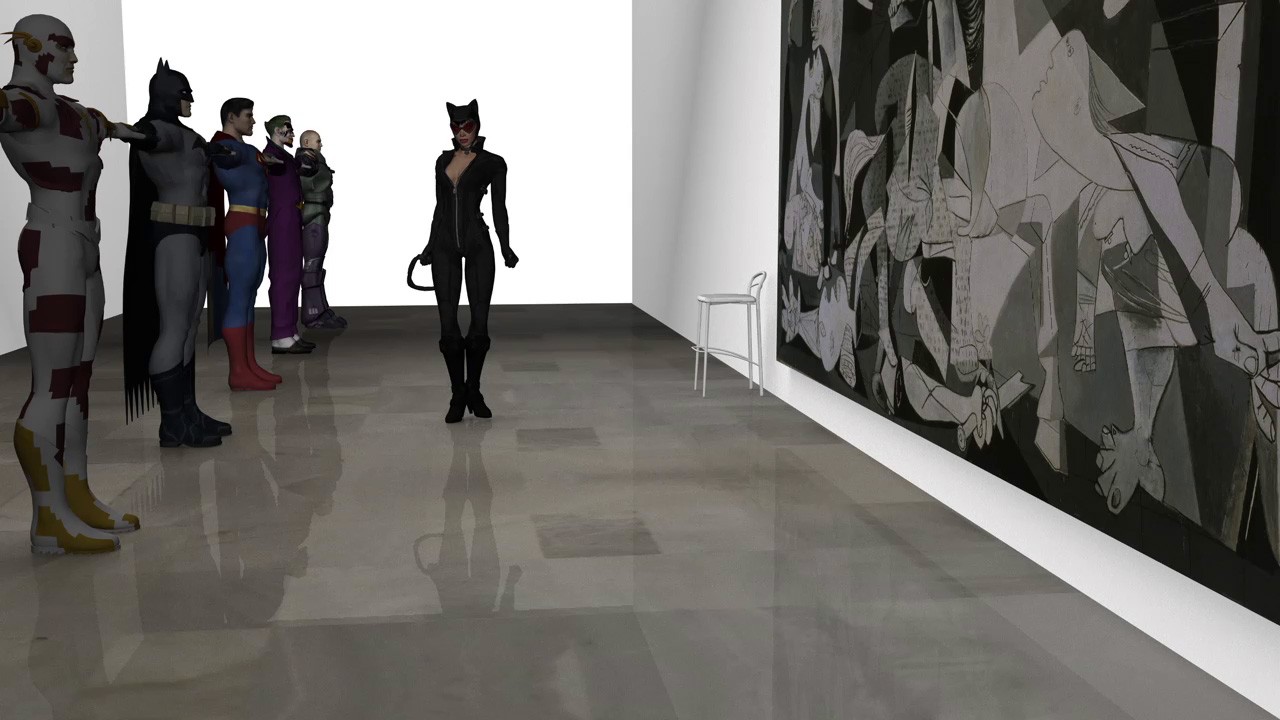 This exhibition explores how some of the 1950s films of French director Alain Resnais (1922-2014) are inspiring a new generation of artists from different countries to establish aesthetic and political ties to the present. Three of his films will be screened and displayed at the CAAC: Toute la mémoire du monde (All the World's Memory) from 1956; Les statues meurent aussi (Statues Also Die) from 1953, co-directed with Chris Marker and Ghislain Cloquet; and Guernica, made in 1950 with Robert Hessens.

The exhibition layout has been given a symmetrical, repetitive structure, with three clusters for each of the three selected films. Taking the theme investigated in each film as its starting point, the exhibition narrative follows a pattern where the order of exposition, climax and denouement is consistently reverse, both chronologically and visually. First the visitor sees a set of pieces that represent the subject or theme in question; next, a reinterpretation of each film by a contemporary artist; and finally, Resnais's cinematographic work. It is, in other words, a kind of journey from the present to the past, just like each of the French filmmaker’s documentary essays.

Thus, the section devoted to memory and its containment—a theme embodied in the former home of the Bibliothèque nationale de France in Paris—opens with a series of photographs by Candida Höfer in which the current and old buildings blend together. These are followed by Nina Fisher & Maroan el Sani's video installation, which in turn is based on the third element we encounter: Resnais's film about knowledge and the need to archive it. Colonialism and its derivations form the core of the next section, where examples of African sculpture produced in different periods from a private collection in Madrid are juxtaposed with Duncan Campbell's work, a film essay based on another film essay by Resnais that closes the second cycle.

The pictorial depiction of human barbarity in Picasso's Guernica is the focus of the show's third and final segment, where Dora Maar's photographic record of the original work’s creative process are joined by two pieces by Daniel García Andújar, which approach the famous painting from two different yet complementary angles, and Alain Resnais’s declamatory moving picture.