The Idea Of Latin America 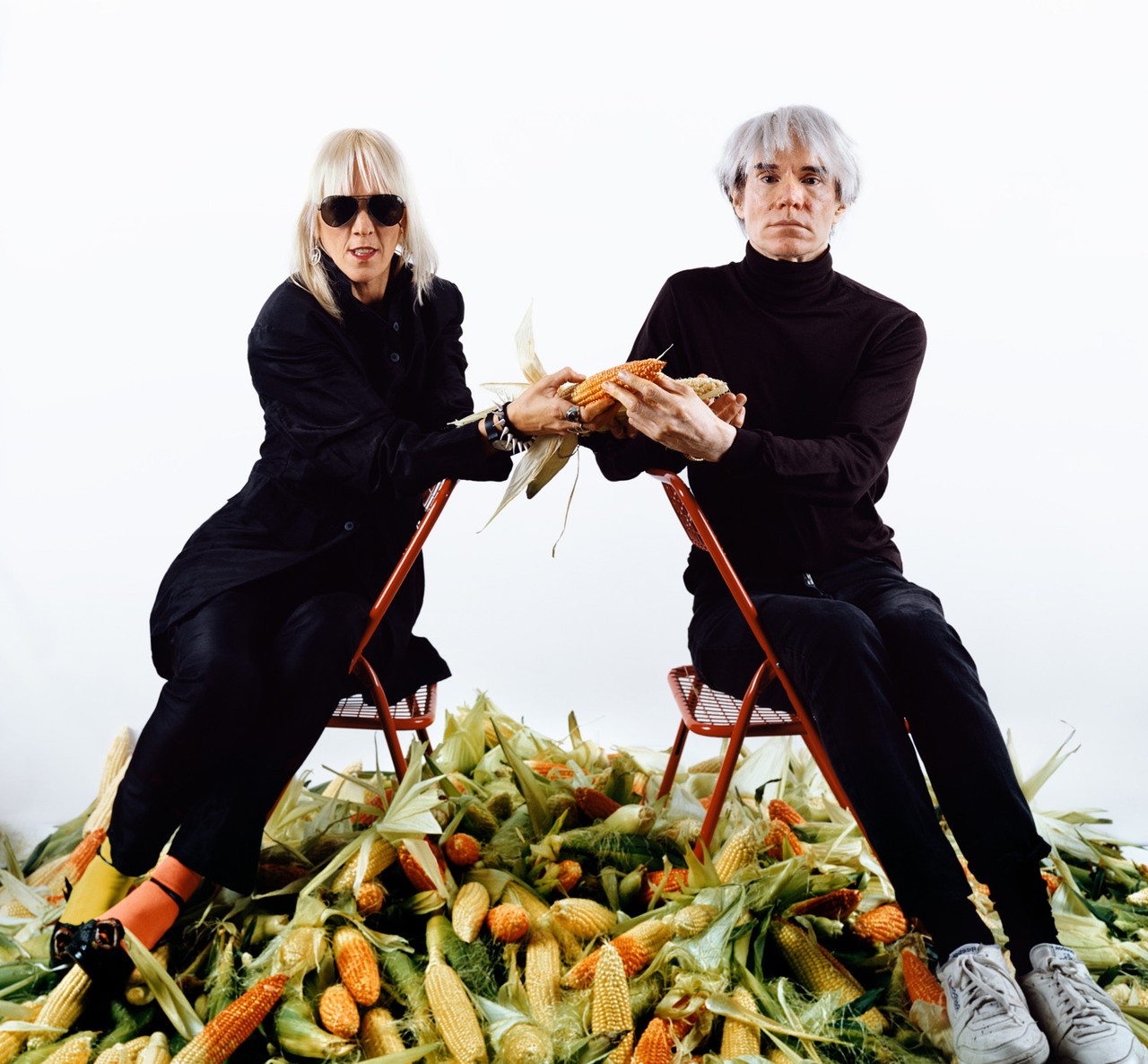 Taking its title from the book by Walter D. Mignolo, The Idea of Latin America is an exhibition which sets out to inquire into a geographical and mental concept based on Europe's colonial expansion, in accordance with the ideas rehearsed in that essay. The main reason for organizing this show has to do with the place from which we conceived the exhibition project, from both the Monastery of the Cartuja-where Christopher Columbus was buried and where he prepared his second voyage to America-and from Seville, a city fundamental to the beginnings of European colonialism in the early modern period and which established strong links of commercial and cultural domination with that "New World".

The voyage as a form of union and knowledge, the precolonial past revisited and reinterpreted, reactions to more recent colonialisms from the North, and the conception of the whole continent and its partition in two as the result of different European imperial legacies are some of the motivations that the artists included in this project have come up with.

If Mignolo attempts "to rewrite history from another kind of logic, another language, another intellectual framework," this exhibition tries to chart the progress of some of the artists from different countries and generations who from the 1970s until now have had preoccupations akin to those of the essayist. And so the map as the representation of a territory both mental and political, economic and emotional, is the starting point of a show that, seen from the other side, also means "understanding how the Western world was born and how the modern world order was founded," since the colonial wound indicates the absences with which history has been narrated.